Starting A Business: A Woman’s Work 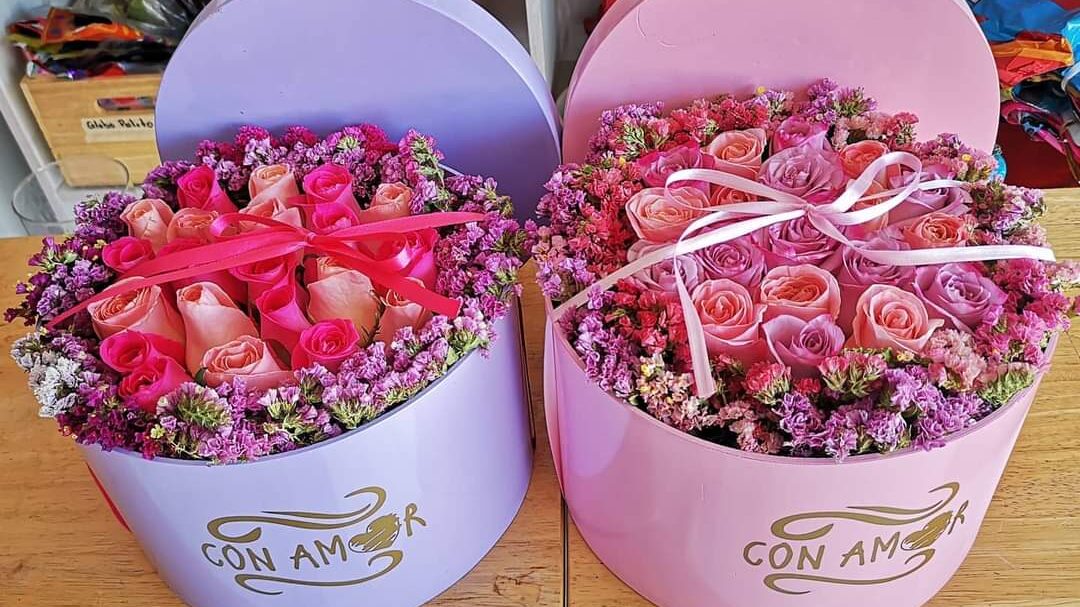 Mexican women are in one of the best places to start a business, as Dell and ACG reported. The companies reported that Mexico occupies second place in Latin America with the greatest opportunities for women entrepreneurs, only behind Chile. All of this despite COVID-19 damaging Mexico’s economy.

Although Mexico shines brightly for entrepreneurial women, many women do not take advantage of it. The National Institute of Statistics and Geography reports that women own only three out of ten small or medium businesses in Mexico.

This may be a consequence of certain struggles and challenges that women face.

“Three and a half years ago I decided to open a flower shop service through social media and, though I can declare myself as ‘successful,’ I also know that, as a woman, I am bound to meet customers that are not going to respect me,” said Maritza Cantarell Castillo, who graduated from the Universidad Veracruzana and is the owner of the Con Amor flower shop.

The institute reports that only 19 percent of Mexican entrepreneurs are women.

“I began selling my items online, and that success has led me to set up a physical store. I spent a year selling from home until I was able to consolidate my business,” she said.

Her success with Con Amor is not surprising. The institute highlighted that women in Mexico have a higher graduation rate than men. Almost 65 percent of female entrepreneurs have attended university.

The Internet has become a powerful weapon in these women’s hands, even during the COVID-19 health emergency.

“Almost all my sales, up to 95 percent of them, come directly from my social media accounts, be it Facebook or Instagram,” said Cantarell Castillo. “When the pandemic started, I closed my doors to the public and continued to work throughout my online presence.”

She advises other women: “Women who are wishing to start a business, the Internet is your most effective tool to earn an income, even if you do not have an established physical location. Advertising in social media can be unbelievably cheap, unlike traditional methods.”

The institute also details the motivations that make women start new businesses, including their desire to have independence and raise their standard and quality of living. Some seek to continue their family businesses, while others lost their regular jobs and decided to become entrepreneurs.

These women seek support from their peers, friends and family to achieve their dreams.

“I try to support my girlfriends, or [to buy] whenever I see businesses led by women,” said Eloisa Enríquez, a 47-year-old vendor from Veracruz. “I know that starting a new business is not easy, and we women have to support one another.”

Enríquez understands how important it is to support both her friends and acquaintances since she has had bad experiences.

“I had a deli for a while,” she said. “It paid off as I became known in my neighborhood. Sadly, I had to close down due to many circumstances. I know what it is like to start a new business and struggle through it, so I support all those who dare to do so.”

Cantarell Castillo sends willing women her advice. “I would tell any woman who wants to try her hand at entrepreneurship to not be afraid and dare,” she said.

«Previous Post
Empty Bags: Older Adults In Mexico Are Out Of Work »Next Post
Guatemala Venerates The Virgin Of The Rosary