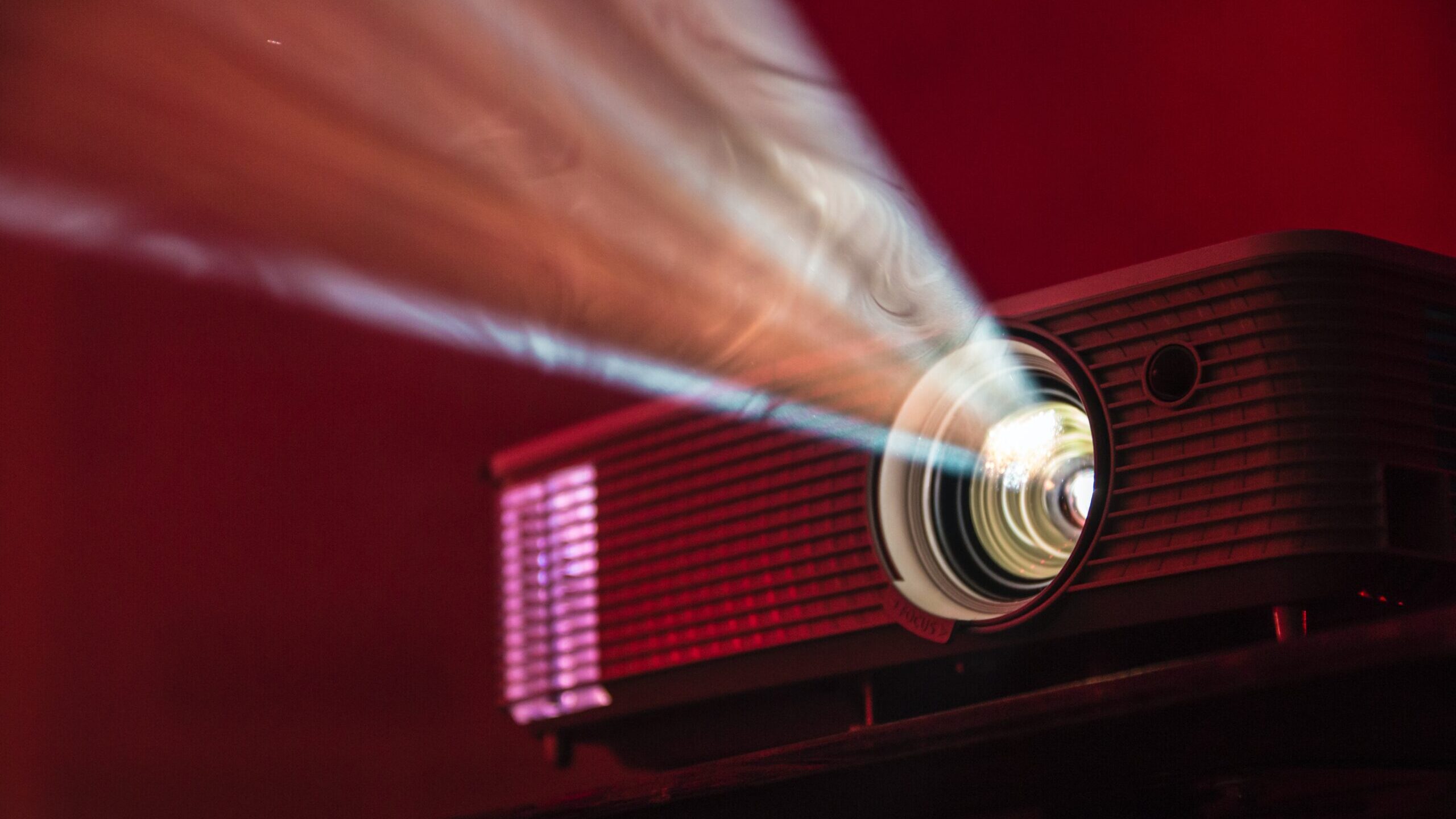 Mexican cinemas have been one of the most affected industries by the COVID-19 pandemic. (Alex Litvin/Unsplash)

Cinema has faced a harsh reality.

Mexico’s cinemas were forced to close in March 2020 due to the COVID-19 pandemic, unable to open during the majority of the year.

It has been one of the businesses most affected by the lockdown, because of the lack of moviegoers and the many lost jobs. Such was the case of Ángel Valdez, a 27-year-old former employee who suffered the consequences of the lockdown.

“It is difficult to explain,” he says. “To be fair, even before the pandemic, the cinema where I worked was not generating enough revenue to maintain the entire staff, yet my managers did everything possible to have as many workers as possible.”

As Mexico nears a return to normalcy, many cinemas have tried reopening their theaters. However, they were only able to reopen partially and using rotating schedules.

“We used to have several rotations, and we were paid according to how much we had worked. I was earning money, which is always a positive, yet it was not enough to pay for all I need,” said Valdez.

Valdez lived through the same thing that thousands of employees had: a massive reduction in their monthly income, which impacted their lifestyles for almost a year.

“Our managers let us know that it was entirely up to us if we wanted to continue trying to work this way or walk away. Let me be honest: the virus has been one of the biggest struggles to overcome for any employee,” he said.

“The government’s position regarding the pandemic is understandable. However, cinema is needed because of the important role it plays in today’s society,” said Mauricio Vinay, a Mexican cinephile and critic who graduated from the Instituto Tecnológico de Veracruz. “Cinema disconnects people from their daily pressures such as work, family struggles, and life itself.”

Many people were used to going to the movies every weekend. Yet, as people have become unable to escape, the lack of this recreational activity has resulted in fatigue, depression, and a lack of motivation.

Before the pandemic, Mexican movie theater companies generated a large revenue, exceeding the millions of tickets sold each week.

“Movie theaters earn a lot of money, not only due to the tickets but also from candy stores and coffee shops. However, without people who come to the movies, how will the companies be able to pay salaries?” said Mario Durán, author of the weekly column ‘Cinéfilos’ in a local Veracruz newspaper. “To some extent, it is understandable. However, that does not make it any less painful.”

Cinemex, the second-largest cinema chain in Mexico, has announced the definitive closure of more than 140 cinemas across the country. It also needs to restructure its copious debt with several banks.

“We are talking about several theaters that closed, opened, and they have closed once again, without knowing if they will reopen. A situation that does not seem to improve due to how the coronavirus situation is progressing” said Durán, who until 2019 used to see all films on the marquee. “It will be, at least, two years full of losses for cinemas, and I do not know if they can maintain it.”

As long as the health emergency continues, Mexican cinemas’ final curtain is due to fall any day now.