The actor plays the recurring role of Capitol policeman Nunez. 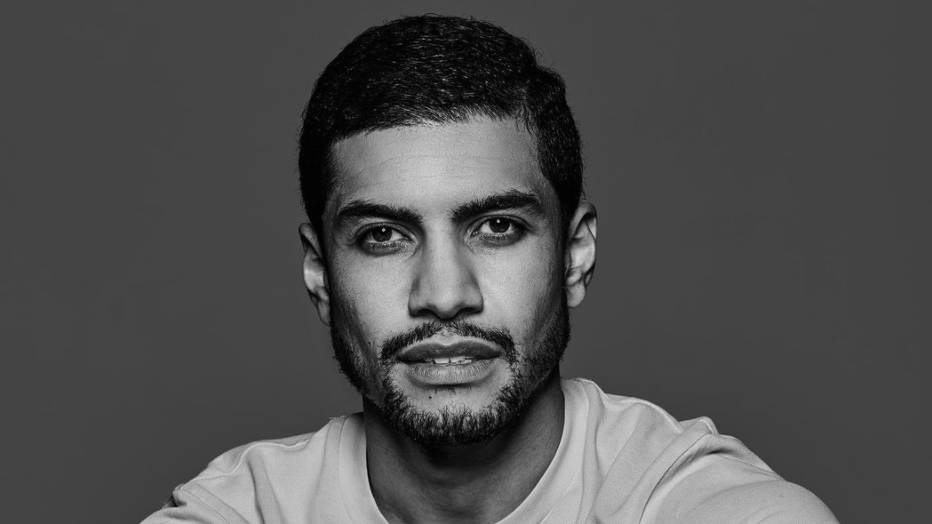 Rick Gonzalez will showcase his versatility as an actor by co-staring in Peacock’s ‘Dan Brown’s Langdon’ Series. (Rick Gonzalez/@RickGonzalez Instagram)

Actor Rick Gonzalez is putting his versatility on display.

After playing a vigilante for several seasons in a superhero series, Gonzalez will don a police uniform in the upcoming Peacock drama series “Dan Brown’s Langdon,” based on a novel by the author of the bestselling book “The Da Vinci Code.”

It follows the early adventures of famed Harvard symbologist Robert Langdon, who must solve a series of deadly puzzles to save a kidnaped mentor and thwart a chilling global conspiracy.

Gonzalez (“Arrow”) is one of the first-billed cast members of the series.

“Dan Brown’s Langdon” is based on Brown’s third novel, “The Lost Symbol,” also a bestseller. It followed the author’s two popular titles “Angels and Demons” and “The DaVinci Code.” Both books were adapted into films starring Tom Hanks.

“About to go on an adventure. Wanna join?” the actor posted on Instagram, adding he is excited to be part of the team bringing Brown’s book to life.

The New York-born-and-raised actor of Dominican and Puerto Rican descent landed the role after appearing in the CW’s “Arrow” series for five years, ending in 2020. He portrayed the superhero vigilante character Rene Ramirez/Wild Dog, which he also played briefly last year in the limited series “DC’s Legends of Tomorrow” on the same network.

His film credits include the sports drama “Coach Carter, portraying a rebellious high school basketball player, and the crime thriller “Illegal Tender,” which won him an Imagen Foundation award nomination for best actor.

“Dan Brown’s Langdon” will be produced by CBS Studios and executive directed by Dan Dworkin and Jay Beattie, who also serve as writers. The two collaborated in previous projects, including the series “The Outer Banks” and “Matador.” Joining the pair in executive directing will be the novel’s author, as well as Brian Grazer and Ron Howard, who together produced the multiple-Oscar-winning film “A Beautiful Mind.”

“I’m absolutely thrilled to be working with Ron and Brian again on another Langdon project,” said Brown. “We’ve all wanted to make ‘The Lost Symbol’ for some time now, and I’m grateful to CBS Studios, Imagine Television Studios, Universal Television and Peacock for joining forces to make this project a reality.”

The series was originally developed by NBC, which ordered a pilot last year, but turned it over to Peacock, the NBCUniversal streaming service.

“The team was blown away by this pilot and its enormous potential to become a big, binge-worthy hit. Our new structure enables us to move it to Peacock and give it every opportunity to make that happen,” said Susan Rovner, chairperson of NBCUniversal Television and Streaming. “Our ability to pick up a great show is no longer limited by the confines of a network schedule, giving us the freedom to say ‘yes’ to shows we love and then find them the perfect home across our portfolio.”