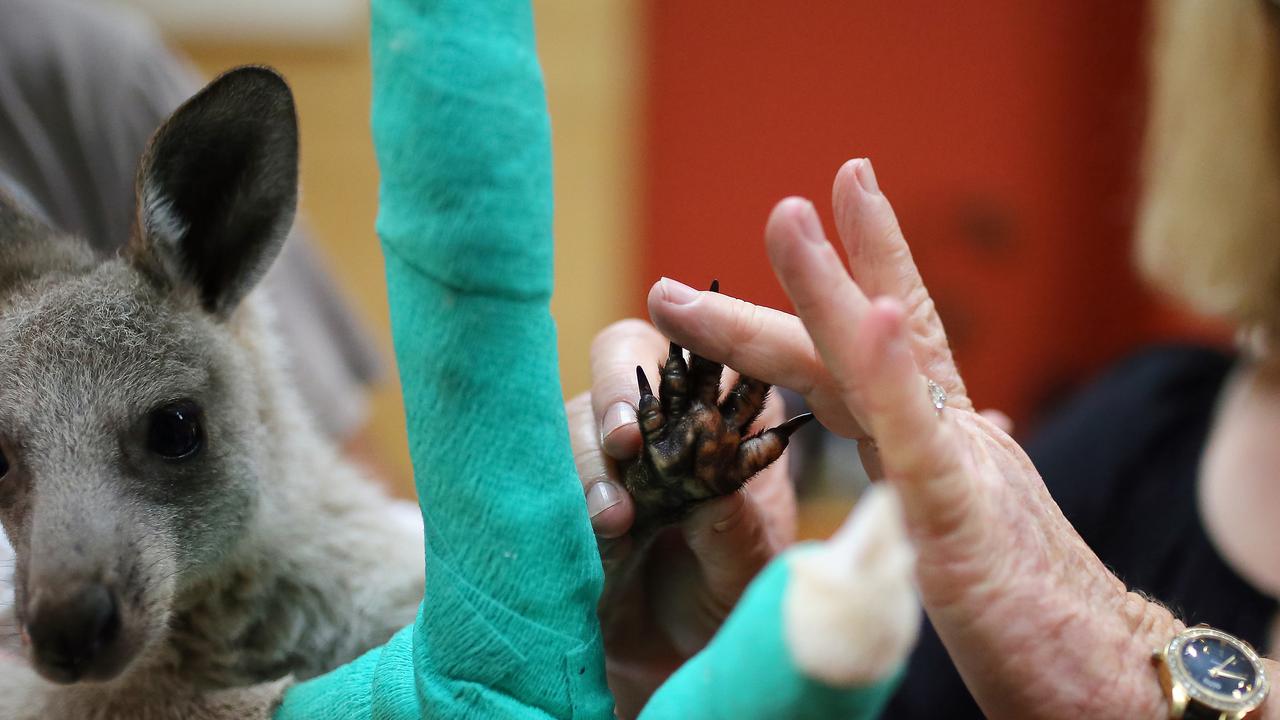 “As a result of the bush fires and many other environmental catastrophes that are happening now, we are going to have a lot more species on the list, unfortunately,” she told a Senate estimates hearing in the Australian capital Canberra on March 22.

“By using more tools in the toolbox, we will be able to put the structures in place for more appropriate species recovery in this time of rapid change.”

Marsh is a conservation biologist with some 40 years’ experience in research into species conservation, management and policy with particular reference to tropical marine and terrestrial wildlife of conservation concern.

Marsh also wants the federal government to think more broadly on how to help Australia’s flora and fauna to prevent more being added to the threatened species list.

She has questioned the adequacy of recovery plans, saying they do not guarantee action.

Instead, Marsh says conservation advice can be just as effective and can be linked to funding.

“They are much more an instrument for the 21st century than a recovery plan,” Marsh said.

“Particularly as many of the states are now refusing to participate in the preparation of recovery plans as they did in the past.”

Since then, a review of Australia’s environmental protection laws has found they are not fit for purpose and need to be stronger to prevent catastrophe.

“I call on both major parties to support this bill. It’s practical, has community support, and will deliver real outcomes for our environment,” he said.

The Environment Protection Authority will be an ‘independent cop on the beat’ and will also undertake monitoring and compliance activities.

Labor’s environment spokeswoman Terri Butler said the opposition supported an independent cop, noting the bill would not pass parliament without the government’s support. She is a member of the Australian Labor Party and has represented the Division of Griffith in the House of Representatives since a 2014 by-election.