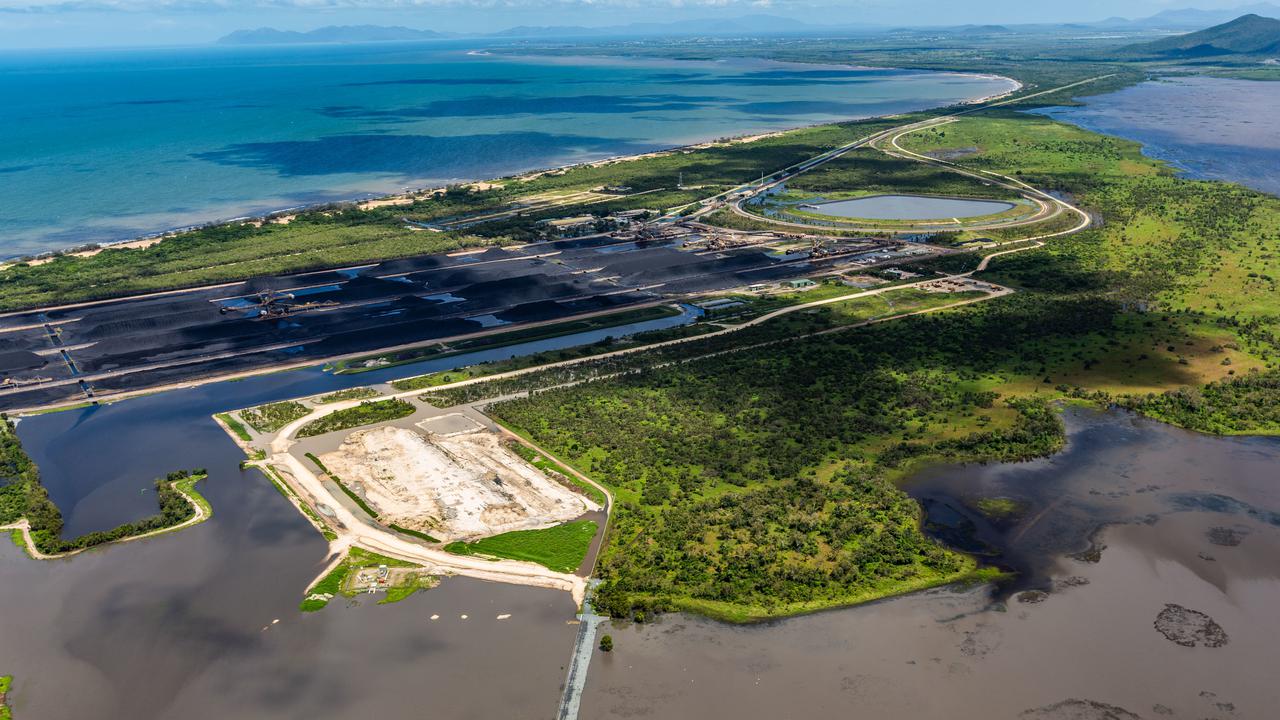 MELBOURNE, Australia — A report titled ‘First Peoples and Land Justice Issues in Australia’ has revealed that some top mining companies flouted international business and human rights conventions when negotiating with Indigenous Australians over land use.

Companies, including Origin Energy and Glencore, have failed to adequately obtain consent from traditional owners for some projects, as per Royal Melbourne Institute of Technology (RMIT) University researchers.

“Our research reveals a legal framework and corporate behavior that refuses to acknowledge lack of consent.”

However, the companies deny the allegations.

The report calls for Origin Energy to cease fracking in the Northern Territory’s Beetaloo Basin and engage with traditional owners over whether there is consent for the work under its mining leases.

As per the recommendations by the report, Bravus Mining and Resources (formally Adani Mining) should stop work at its Galilee Mine site in Queensland, Abbot Point Port, and railway until traditional owners give consent.

The report also calls on Glencore to establish and work with an independent self-determining community group — comprised of the four traditional owner clans affected by the McArthur River Mine in the Northern Territory, Australia — to gain consent.

“Current native title laws didn’t require robust processes to ensure consent before companies pushed ahead with projects. The fact that companies can operate within Australian law while failing to respect and uphold their international human rights obligations underlines an urgent need for reform,” said Marshall.

Marshall said a string of recent cases — including Rio Tinto’s destruction of the 46,000-year-old caves at Juukan Gorge in Western Australia — revealed how outdated and ineffective heritage and native title laws were in protecting significant sites.

“These laws exacerbate the power imbalance between traditional owners and mining companies. Federal and state governments should amend native title and land rights legislation, and any change should include mandatory human rights due to diligence assessments.”

“Key international human rights instruments – including the United Nations Declaration on the Rights of Indigenous Peoples and the International Convention on the Elimination of All Forms of Racial Discrimination – hadn’t been incorporated into Australian law and must be,” she said.

Researchers also called on the Queensland government to hold an independent inquiry into the process used to obtain a land-use agreement and extinguish native title in the Galilee Basin for Bravus’ Carmichael Mine.

“The company worked with the Northern Land Council, and the processes followed were guided by the principles of free, prior, and informed consent. The fact that companies can operate within Australian law while failing to respect and uphold their international human rights obligations underlines an urgent need for reform,” said the spokesman of Origin Energy.

“Traditional owners who are the native titleholders for the areas where we undertake exploration activity have agreed to and support our work in the Beetaloo, including fracking,” the spokesperson said.

A Bravus spokeswoman said RMIT’s report contained “inaccurate information” about the company’s interaction with traditional owners, and “it strongly rejected the portrayal of events.”

“Bravus previously contacted RMIT’s chancellor and requested the study be terminated, but this was declined,” said Marshall.

A Glencore spokesman said the company was “disappointed by RMIT’s report, and the university did not genuinely consult.”

“We have openly addressed operational challenges at (McArthur River Mine) and have made significant progress on many of the issues raised. The final report lacks balance, rigor and contains a number of inaccuracies and misinformation,” the spokesperson said.