Australian Women Taking On Another US Firm Over Faulty Pelvic Implants 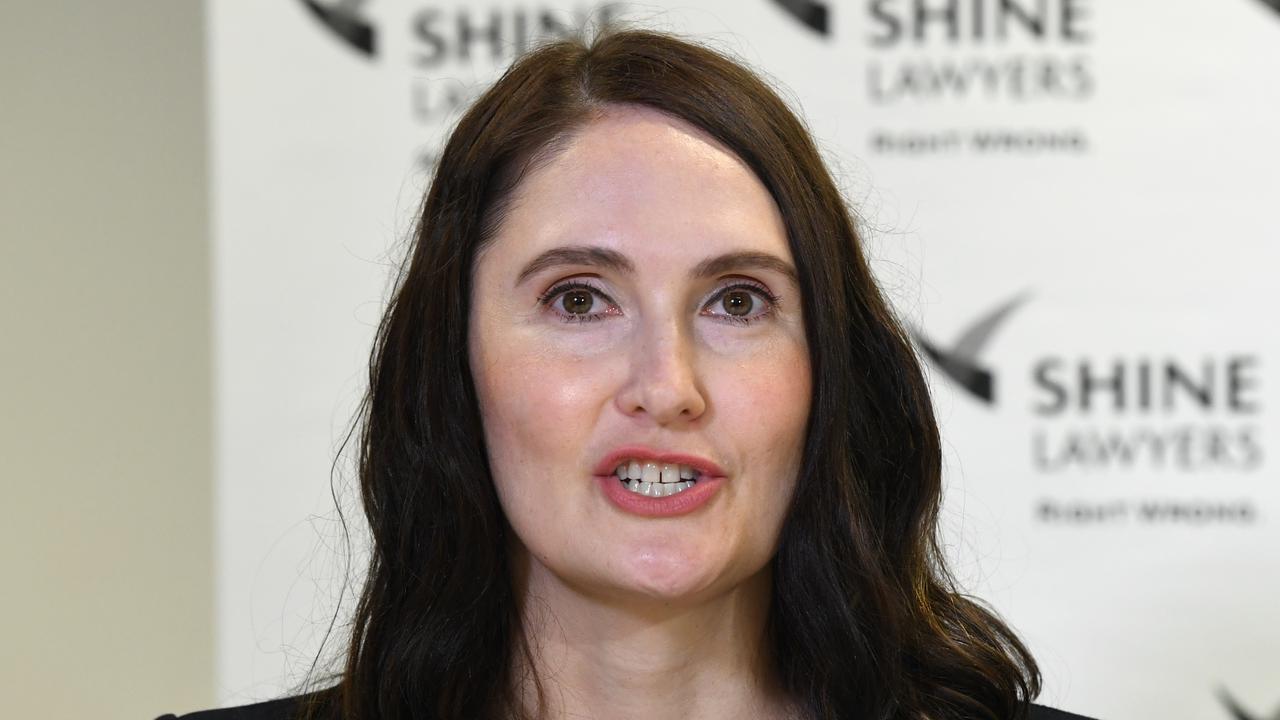 Rebecca Jancauskas said few painkillers exist that manage the agony that pelvic mesh can cause.

SYDNEY — Lawyers behind a landmark class action over damaging Johnson & Johnson pelvic mesh implants have filed a new suit on behalf of women allegedly harmed by other pelvic implants.

Multinational medical device maker Boston Scientific is accused of acting negligently and selling implants that were not fit for purpose or of acceptable quality, the case filed in the Federal Court of Australia on Monday, March 22, states.

One of the women included in the class action suit says she has been in constant pain since an Obtryx sling was implanted to reposition her bladder in 2012.

“It has been nine years of suffering,” Deborah Stanford said in a statement on March 22.

“If I knew how hard this was going to be, I never would have gone through it.”

Stanford has had nine operations, including one that reduced her bladder capacity to 15 percent, and now has her husband act as her full-time carer.

She is on strong pain relief and says urinating “feels like a piece of sandpaper is being rubbed down there.”

The statement of claim alleges the devices — supplied on the advice of the patients’ treating doctor to treat pelvic organ prolapse or stress urinary incontinence — caused chronic pain, organ damage, new incontinence issues, and other complications.

The class action, using a Melbourne mother-of-five Debra Fowkes’ experience as a case study, alleges Boston Scientific failed to properly warn patients about the nature and severity of the risk of developing such complications.

“There are few painkillers that exist that allow you to function normally, and manage the agony that pelvic mesh can cause,” said Rebecca Jancauskas, practice leader of Shine Lawyers’ Class Actions department, in a statement.

“Like all women suffering mesh-related injuries, these women need to be heard and compensated.”

Women can join the class action if they suffered complications after being implanted in Australia with Pinnacle, Uphold, Upsilon, Advantage, Obtryx, Lynx, and or Solyx devices.

That action was also led by Shine Lawyers, which described it as the largest women’s health class action in Australian history.

The company’s Australian office has been contacted for comment.