Major flooding in New South Wales, the nation’s most populous state, could cause utility outages for months. 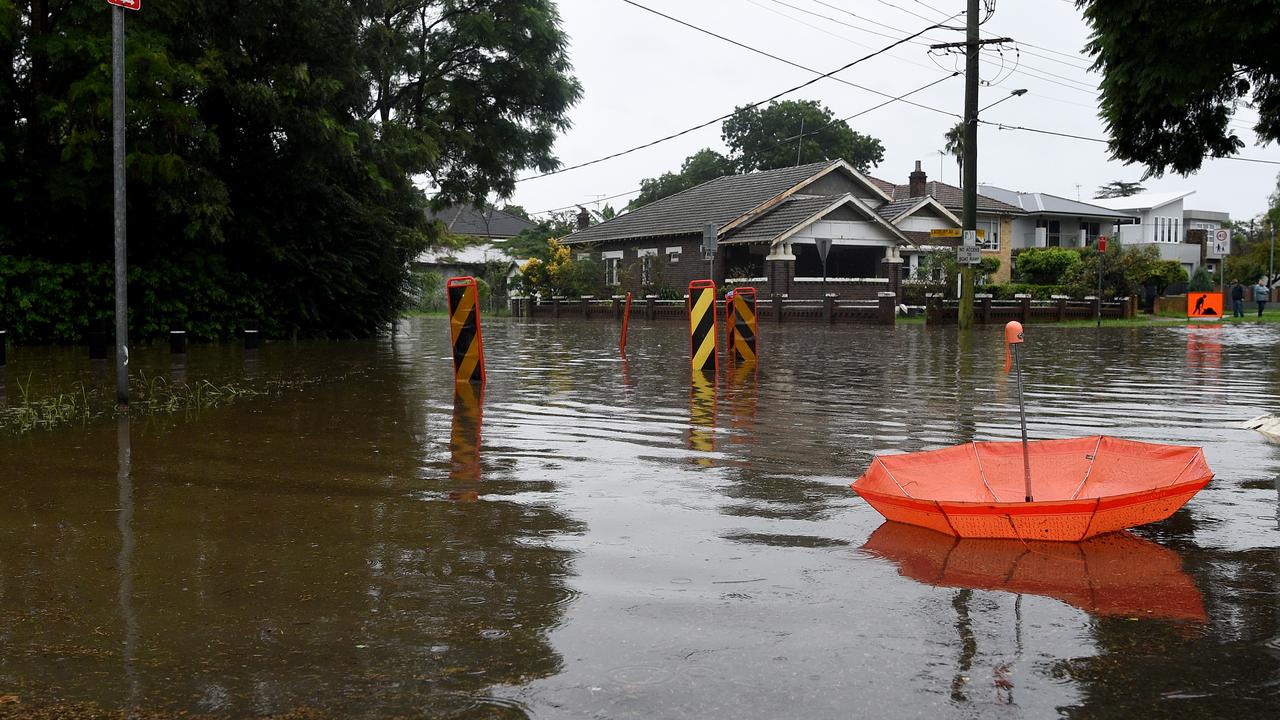 RIVERSTONE, Australia — Communities along the Hawkesbury River in New South Wales, Australia’s most populous state, are bracing for once-in-a-generation flooding that could displace residents and disrupt utilities for months.

The Bureau of Meteorology expected Monday to bring the worst flooding event to the northwest of Sydney since November 1961, nearly 50 years ago. Floodwaters are expected to rise to significant levels and inundate places such as Windsor, Pitt Town, North Richmond, Freemans Reach, and Colo.

“The Hawkesbury is predicted to reach a peak of about 15 meters on Monday afternoon. Homes and properties will be flooded, up to roof height,” said an official of the State Emergency Service.

Flooding along the Hawkesbury and Nepean rivers comes after the Warragamba Dam spilled over, prompting some concern. Officials ordered the evacuation of several parts of Penrith and other regions along the Nepean on Sunday as New South Wales battles devastating floods after days of unabated rain.

A map by the Bureau of Meteorology shows Australia’s current rainfall and river conditions.

Scores of people have been rescued from floodwaters, while prison inmates have been evacuated, and more than 100 schools remain shut. The event is likely to exceed the capacity of emergency services, which have already responded to more than 8,000 calls for help.

“The floods will cut off evacuation routes and cause lasting outages to utilities, as it urged evacuations. Extensive outages of water, electricity, sewerage, telecommunications, and gas are expected to last many weeks or months,” said an official at the State Emergency Service.

Those rescued included an 80-year-old woman who became trapped in her car at Wyong on the Central Coast on Sunday. An officer waded out into the waters on foot and freed the woman before the fast-moving waters pushed the car into the nearby Wyong River.

Police spotted the half-submerged car while attending to another incident nearby and realized the driver was still inside.

“The severity of rain hitting greater Sydney would ease on Monday, but the mid-north coast would continue to be drenched, and inland New South Wales would be deluged. The New South Wales northwest slopes and plains would receive four times more rain in two days than the entire March monthly average,” said Agata Imielska, Bureau of Meteorology.

The Premier Gladys Berejiklian labeled this event a “one-in-100-year event” for the region.

“The floods in the Hawkesbury Nepean Valley could prompt an additional 4,000 evacuations. Parts of Port Macquarie, Taree, and nearby towns have also flooded,” said Premier Berejiklian.

She further tweeted about the flood to make people aware and take necessary steps.