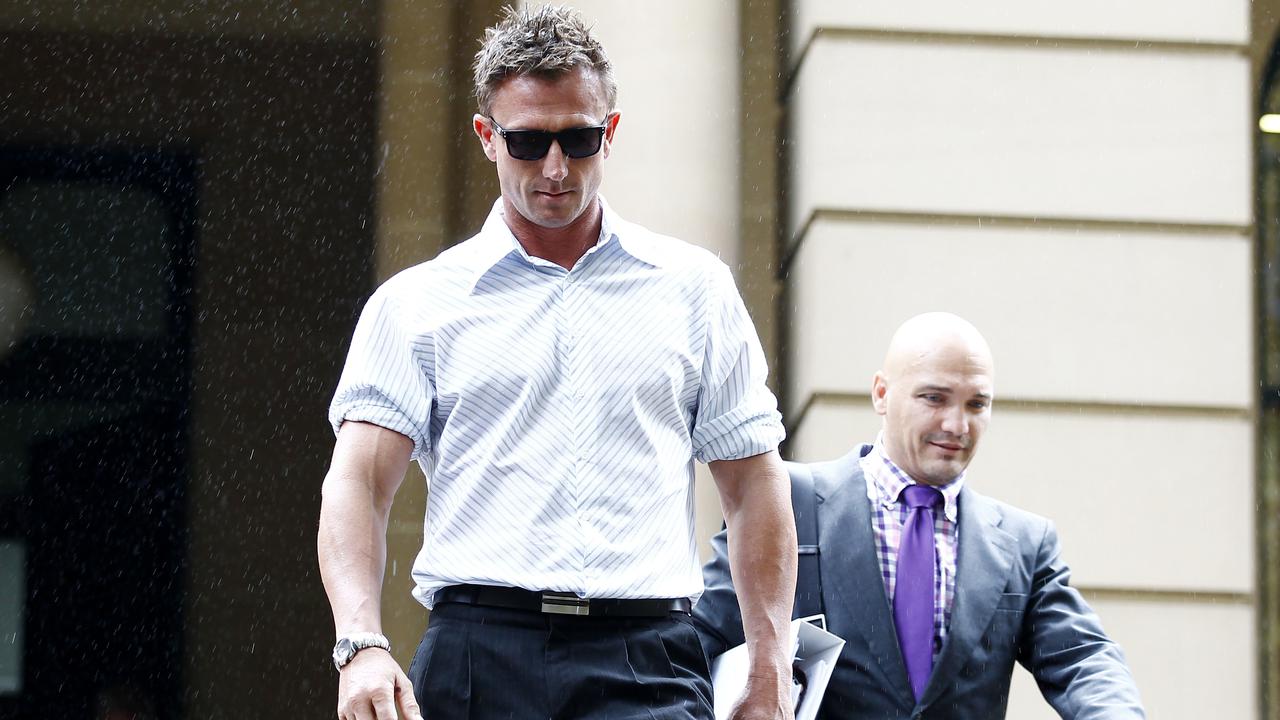 Olympian Nathan Baggaley is acccused of being involved in a plan to import 1,433 pounds of cocaine.

BRISBANE, Australia — Olympic silver medalist Nathan Jon Baggaley and his brother Dru Anthony Baggaley have been accused of being involved in a plan to get 650 kilograms (1,433 pounds) of cocaine from a foreign vessel hundreds of kilometers off the New South Wales coast in Australia.

Plane surveillance allegedly showing an offshore rendezvous has been played to the jury as the champion kayaker and his brother face charges over a botched cocaine smuggling plot.

Footage from a surveillance plane from July 2018 was played on March 22 as their trial continues in the Brisbane Supreme Court.

Two vessels, one significantly larger than the other, were seen maneuvering close to each other off Australia’s east coast, the jury was told.

Asked if any other observations could be made, surveillance observer Amanda Peace told the court that “there were some objects in the water in the vicinity of the small vessel.”

Dru Baggaley and Anthony Draper, who is expected to testify during the trial, were allegedly on a rigid-hulled inflatable boat (RHIB) that met the larger vessel on July 31, 2018, crown prosecutor Ben Power has told the court.

Black bundles of cocaine, valued at between AUD 100 million ($77.36 million) and AUD 200 million ($154.73 million), were thrown out of the foreign ship during a quick meeting, Power said during his opening.

The footage, which was shown to the court during Power’s opening, shows Draper driving the RHIB while Dru Baggaley throwing the “precious cargo into the ocean” in the hopes a navy vessel would stop its pursuit, the court was told.

The prosecution said Nathan Baggaley, who won a silver medal at the 2004 Olympic Games, also had a “key role” in the importation, saying he bought the RHIB for AUD 100,000 ($77,378), got it ready, and covered its registration number in heavy-duty black tape before the trip out to sea.

The Crown will also seek to prove Nathan Baggaley communicated or tried to communicate with his brother at sea and drove a boat trailer to Brunswick Heads, a small town on the north coast of New South Wales, Australia, expecting to meet the cocaine-laden RHIB.

The jury should pay close attention to Draper’s evidence, Dru Baggaley’s barrister Mark McCarthy said at the start of the trial.

“A key issue, a central focus of the trial of Dru Baggaley, will be whether you accept anything at all that Draper tells you,” he said.

The prosecution’s case against Nathan Baggaley was based on circumstantial evidence that did not prove he was involved in the alleged attempted importation of the cocaine. His barrister Anthony Kimmins told the court.

Dru Baggaley and Nathan Baggaley both pleaded not guilty to a single count of attempting to import a commercial quantity of the border-controlled drug cocaine into Queensland at Coolangatta on the Gold Coast between December 2017 and August 2018.