The government has for the first time listed a right-wing extremist group as a terrorist organization.
By Paul Osborne March 22, 2021
Facebook
Twitter
Linkedin
Email 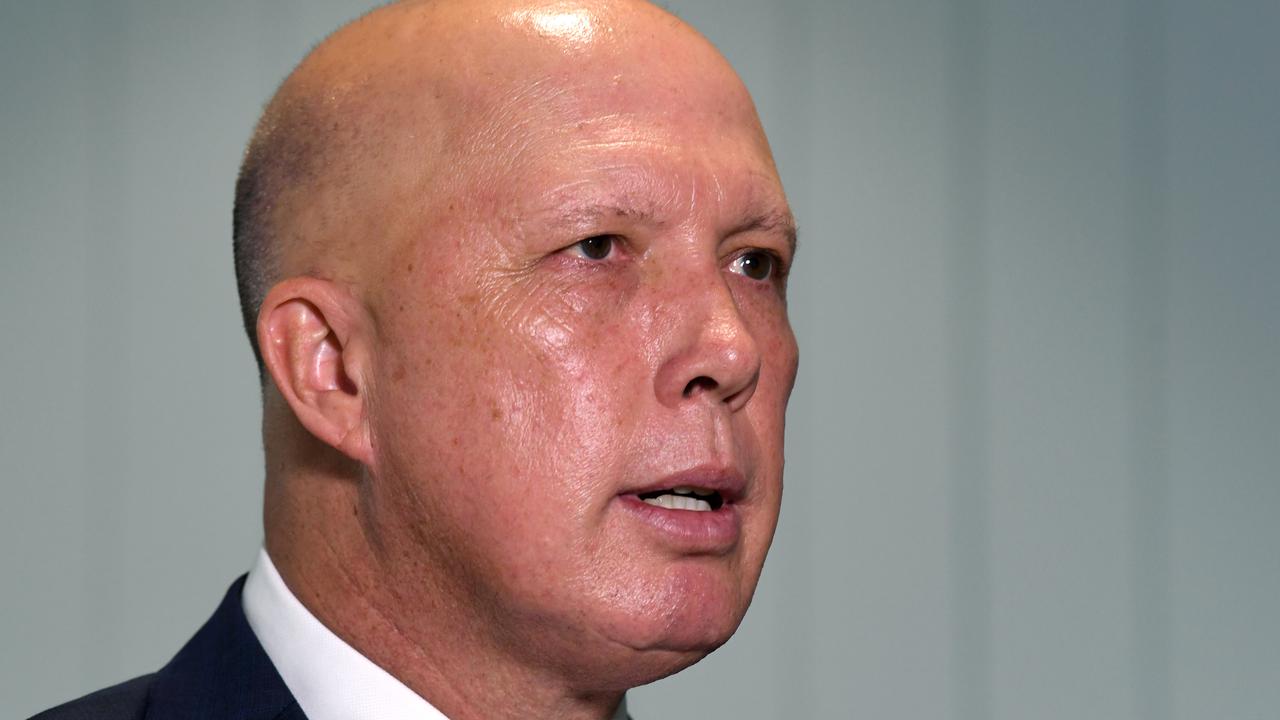 Peter Dutton says the federal government is committed to stamping out all forms of extremism.

CANBERRA, Australia — Australia has for the first time listed a right-wing extremist organization as a terrorist group, paving the way for investigations and possible jailing of members.

Members of the group have been convicted for plotting to attack the British royal family and disseminating terrorist material.

Dutton said the listing reflected the government’s commitment to stamping out violence and extremism of all kinds, regardless of ideology or motivation.

“SKD adheres to an abhorrent, violent ideology that encourages lone-wolf terrorist actors who would seek to cause significant harm to our way of life and our country,” said Dutton.

“Members of SKD have already been convicted of terrorist offenses in the United Kingdom, including encouraging terrorism, preparing for a terrorist attack, and possession and dissemination of terrorist material.”

The listing enables all available terrorist offenses and penalties to apply to the organization, including up to 25 years in jail for some offenses.

“People often think we’re talking about skinheads with swastika tattoos and jackboots roaming the backstreets like extras from Romper Stomper, but it’s no longer that obvious,” he said in a speech.

“Today’s ideological extremist is more likely to be motivated by a social or economic grievance than national socialism.

“More often than not, they are young, well-educated, articulate, and middle class — and not easily identified.”

The Australian Security Intelligence Organisation is Australia’s national security agency responsible for protecting the country and its citizens from espionage, sabotage, acts of foreign interference, politically motivated violence, attacks on the Australian defense system, and terrorism.

Labor has been urging the government to start listing right-wing extremist groups.

But the government has insisted it was waiting for advice from Australian Security Intelligence Organisation.

Until March 22, Australia was the only country in the Five Eyes Intelligence Oversight and Review Council, which includes the United States, the United Kingdom, Canada, and New Zealand — not to have labeled any right-wing extremists as terrorists.

The website further states that SKD, formed in March 2018, is a United Kingdom-based extreme right-wing organization, which adheres to a violent white-supremacist ideology inspired both by the historical National Socialist German Worker’s Party (Nazi Party) and by the Satanic ‘Order of Nine Angles’ movement.