What It Takes To Become A Pageant Winner In Venezuela

Katherine Oliveira looks back at her experience as Miss Venezuela in a country that has taken the most top global beauty titles.
By Christian Valera March 19, 2021
Facebook
Twitter
Linkedin
Email 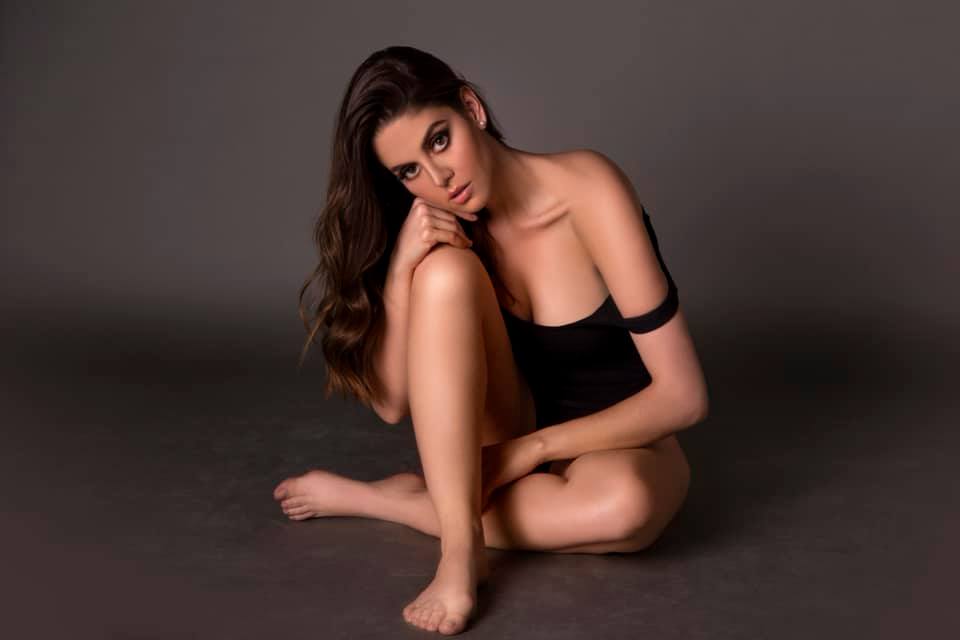 Though Venezuela is the 50th-largest nation by population (about 28 million people), the South American country has won the most major beauty pageants, with a total of 24 “big four” wins, according to Statista. (Tied for second, at 15 wins apiece, are two countries with far larger populations: the Philippines and the U.S.)

Taking top honors in such competitions involves many preparations and struggles that are not seen through the lens of any television show. Venezuela is full of women who try out their luck in such pageants.

Among those who made it to the top is Katherine Oliveira. Before ending her career in such competitions, Oliveira won the Miss Venezuela crown in 2015, as well as being named “Miss Fotogénica” and “Miss Sonrisa.” She represented the Capital District in that national competition.

“I always loved modeling,” she said. “I started taking classes at 9 years old, and at 13, I was already doing my first pageant. From then on, I dreamt of being Miss Venezuela, which is the most important contest in my country.”

Just like Oliveira, thousands of Venezuelan girls dream, year after year, of reaching the national contest. In most cases, it leads to professional success, due to the exposure they receive and the discipline they display. Indeed, to win the grand prize in any pageant, participants must forge a strong discipline, character, personality and maturity.

“The hardest struggles were physical and economical,” said Oliveira, who nowadays is a successful model in Mexico, as well as having a degree in social communication and psychology. “Physical, because I do not like exercising, yet I have to go to the gym every day. Furthermore, I had to attend several hours of modeling classes, dance, public speaking, rehearsals, etc. I have to follow a strict diet if I want to maintain my usual weight. On the economic side of the equation, I had to pay for everything, even the taxis to go to my rehearsals and could not buy a car or expensive clothes.”

Support often comes from others

“I had the support of many dear people, especially the designer Georgia Reyes, who dressed me from day one and on special occasions. She made me my gala dress for the finals, without charging me anything. She was an angel,” said the model.

As with any type of beauty pageant, including the “Mexicana Universal,” the Miss Venezuela contest is a gateway for those women who want to represent their country and have recognition, be it regional, national or international.

“I can clearly say that the numerous pageants I have undertaken have prepared me as if they were a school. It was full of joy and beautiful memories, yet there are also some I wish to keep to myself. Ultimately, I believe it did help me create my professional image and gave me the stage to make myself known to the world,” said Oliveira, who currently represents companies such as Suburbia, Hyundai and Sanfer, among others.

Although it guarantees recognition, going through so many pageants is bittersweet, said Oliveira.

“I do not regret doing them. It was an important part of my life. However, I would not do one again,” she said. “That time has passed. I lived through it, I enjoyed it, but it is not something I would repeat.”