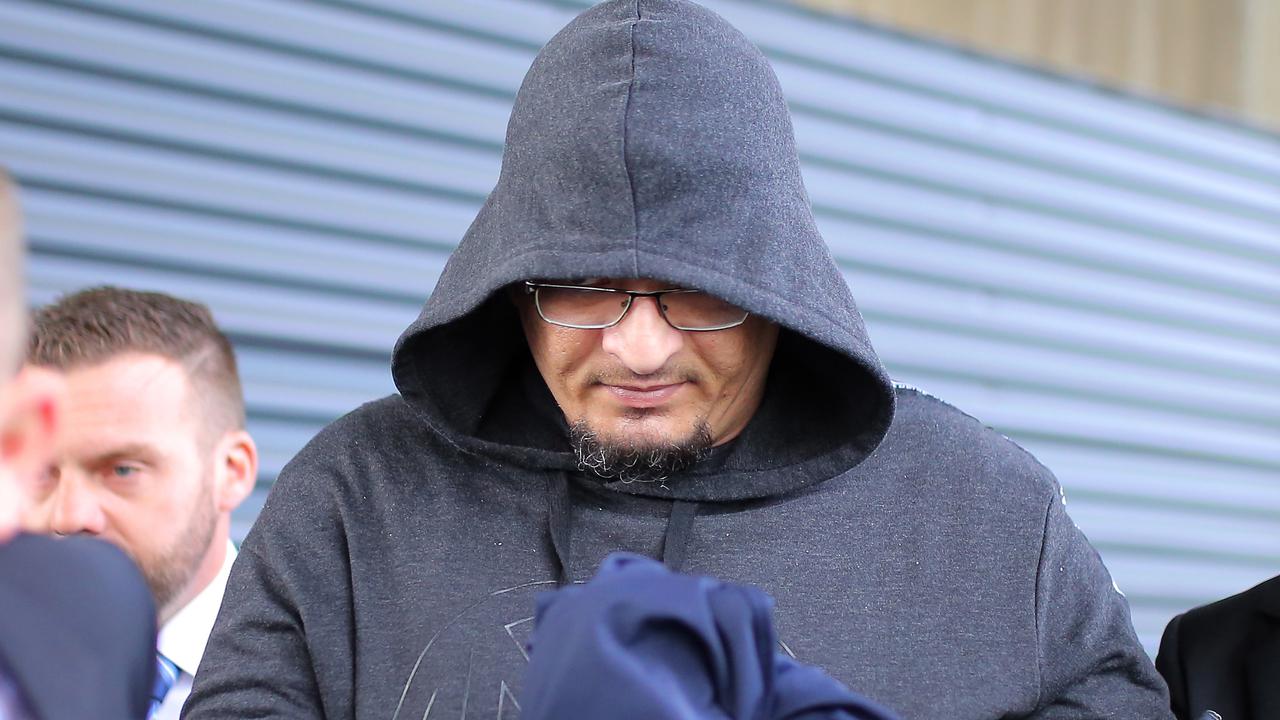 SYDNEY — A man from the United States has been found guilty of murder after he claimed in an Australian court that he dumped a body on the side of the road to help a friend but did not kill anyone.

Alex Dion, 40, was accused of murdering small-time drug dealer Wachira ‘Mario’ Phetmang after his body was found bound and gagged in Sydney Olympic Park in June 2018.

The jury had been deliberating for nearly three days when it returned its verdict at the Supreme Court of New South Wales on Thursday, March 18, after the 40-year-old had been extradited from the United States to face his murder trial.

The last time Phetmang, who was dealing ice to Dion, was seen alive was captured on CCTV footage as the pair walked out of a 7-Eleven store in Hurstville in southern Sydney in 2018. Ice is a stimulant drug, which means it speeds up the messages traveling between the brain and the body.

Dion had tried and failed to retrieve money three times from an automated teller machine (ATM), which the Crown prosecutor Michael Barr argued was his motivation to try to steal the drug before a struggle broke out between the pair.

The prosecution has claimed that a leather boot that was found underneath Phetmang’s body was later matched to a shoe found in Dion’s Belmore apartment in the state of New South Wales.

Dion denied the killing, saying his housemate was responsible but admitted to storing Phetmang’s bound and gagged body in his car, dumping it in bushland next to Homebush Bay Drive in Sydney’s west, and flying to the U.S. hours later. He was later extradited to Australia.

“I couldn’t handle it anymore, and I want to get away from the body,” said Dion while giving evidence.

Phetmang’s family, who are originally from Thailand, had attended much of the four-week trial. Phetmang had been living in Australia for 10 years. His mother tearfully hugged the officer in charge of the investigation outside the court following the verdict.

The Crown prosecutor said in his closing submissions that Dion told multiple conflicting versions of the death, which he now concedes are false, including claiming that a group of drug dealers threatened him, forced him to strip naked, and made him dump Phetmang’s body.

However, Dion’s barrister Madeleine Avenell, SC, argued that Dion’s housemate was the person who killed Phetmang when his plan to steal drugs “turned into an absolute disaster.” Giving evidence, the housemate denied this.

Avenell said Dion’s account was that he drove to his apartment block with Phetmang, then went upstairs and left his housemate and Phetmang in the parking garage.

Two days after the murder, Dion fled to America with the victim’s mobile phones and credit cards he used them where he could.

In 2018 the New South Wales Police Force had released a video titled “Detectives appeal for information into murder of man found at Sydney Olympic Park.” “About 10.30 pm on Wednesday 6 June 2018, police were called to Homebush Bay Drive, Sydney Olympic Park, after the body of a man was discovered on the side of the road by a passing truck driver. The body was wrapped in a plastic material and covered with a mattress protector,” the post read.