TikTok Hits The Big Time: App’s Use Skyrockets During Pandemic

Isolation has led people of all ages to seek distraction or information.
By Carlos Ramírez and Vanessa Sam March 19, 2021
Facebook
Twitter
Linkedin
Email 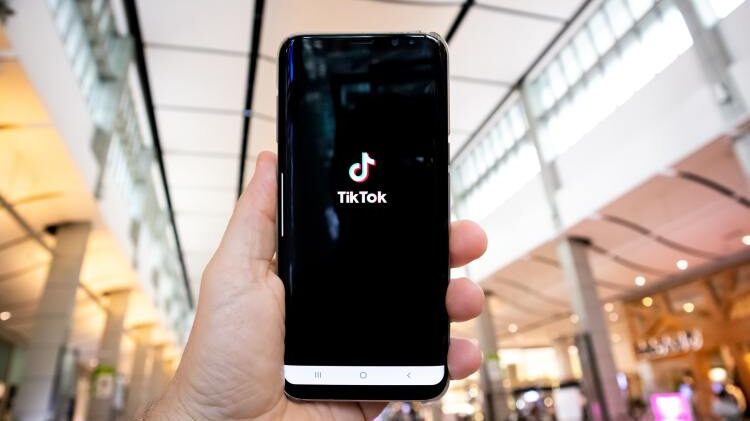 TikTok has become the most downloaded app worldwide, due in part to the COVID-19 pandemic. (Olivier Bergeron/Unsplash)

Even though it was already popular before COVID-19 arrived in the Americas, TikTok has seen a massive rise in popularity since the outbreak began.

Isolation and boredom appear to be the main reason behind the app’s boost in popularity.

“After a month being inside my home due to the pandemic, I was doing my work online and was looking for something to relax and have fun,” said Jorge Maza Sosa, a 39-years-old government worker with a degree in administration. “I downloaded the app because I saw the ads in my other apps of influencers and artists using TikTok, which made me laugh.”

TikTok was downloaded 25.4 million times in Mexico during 2020, according to Statista. This meant the country, the 10th largest in the world in terms of population, had the fifth-largest number of such downloads worldwide.

Users see the app as a way to distract themselves from the daily routine.

“It ended being a good distraction for me, as I started making several videos with audios, either from songs or from comedy sketches. I had fun and killed time,” said Maza Sosa.

The great variety of topics in the app’s short videos make it attractive for anyone of just about any age, though those 12 and under are not supposed to use the site.

“TikTok had a great market acceptance in people over 30 years old due to the pandemic, since before it was almost exclusively by adolescents,” said Gerardo Martínez Molina, a computer systems engineer.

Beyond its entertainment offerings, TikTok created a COVID-19 information center during the second half of last year that has been viewed more than 2 billion times worldwide thus far.

Free time led many people to discover the app

“Idleness helped TikTok a lot,” said Martínez Molina. “It is a free app, which helps it hook people to download it to their smartphones or tablets.”

Moreover, the app can also help promote products or even ideas.“Many famous people started using the app as their main venue of marketing, without needing to pay anything,” said Martínez Molina.

Being an easily accessible app, it can be used not only in a fun way but also to report news from almost any part of the world. It’s also possible to find tutorials on how to do arts and crafts, cooking recipes, dance routines, among others.

TikTok has also played vital roles in international politics, such as during America’s 2020 election, during which users created a guide on how to vote, news on what had happened in other states and information on the overall election results. The electoral guide received almost 18 million views.

“Just like other social media, such as Facebook or Twitter, TikTok has an intelligent algorithm that shows users some common interests on account of the creators they follow. Every time anyone enters, they will find something related to their interests,” said Martínez Molina.

Time will tell if TikTok’s popularity will continue after the COVID-19 pandemic fades away, or if other apps will take the lead in the ever-changing world of technology.