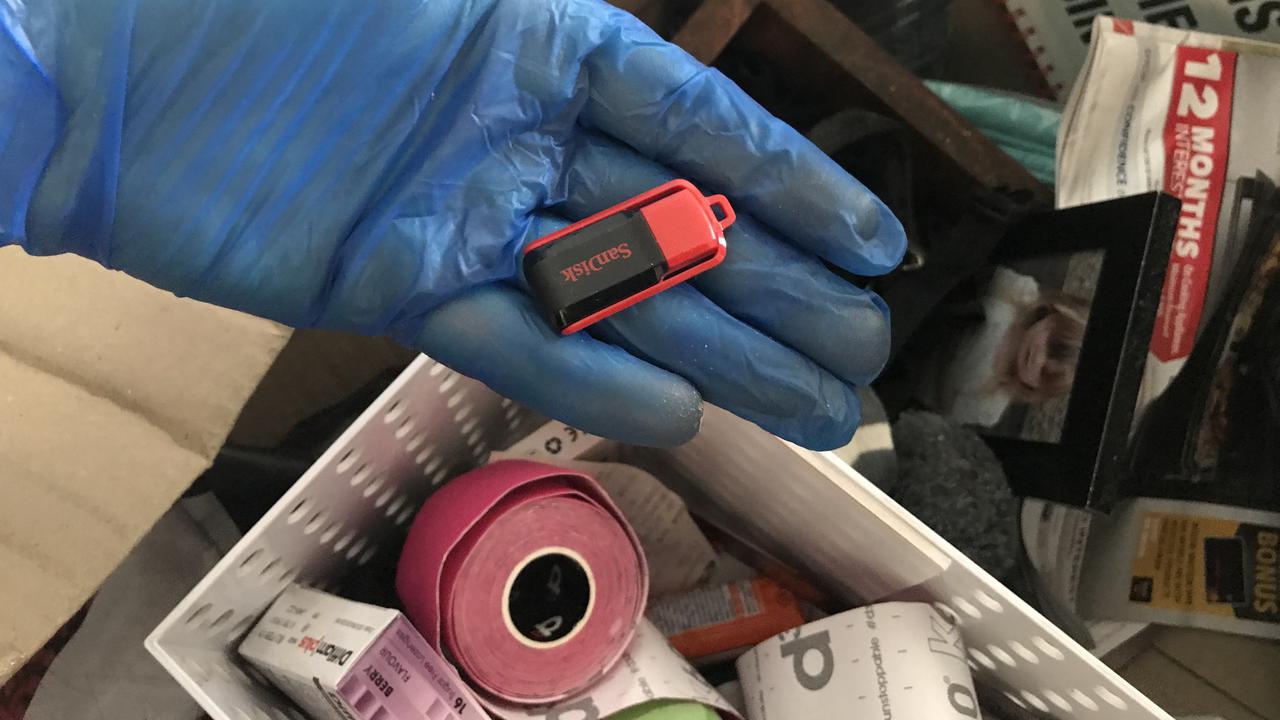 SYDNEY — A 31-year-old Sydney man will face a further 152 charges alleging sexual abuse of young children and filming it to share online.

The man from Saint Clair in west Sydney was charged with 44 child abuse offenses, including multiple counts of sexual intercourse with children under 10, and is now facing a total of 196 charges relating to child sexual abuse.

He was arrested in May 2020 under Operation Arkstone, a large-scale investigation into a global online network of alleged child sex offenders.

Operation Arkstone began in February 2020 following a report to the Australian Federal Police-led Australian Centre to Counter Child Exploitation from the US National Center for Missing and Exploited Children about an online user allegedly distributing and receiving child abuse material online.

Australian Federal Police investigators uncovered the network of alleged offenders when examining a mobile phone seized from a New South Wales Central Coast man during his arrest for abuse offenses.

On Wednesday, a 31-year-old man became the 20th arrested as part of Operation Arkstone when the Australian Federal Police searched his home at Willoughby in north Sydney. The investigation has now charged 14 men in New South Wales, three in Queensland, and three in Western Australia.

The 31-year-old man was to appear at Sydney Central Local Court on March 18. He was charged with one count of possessing or controlling child abuse material obtained or accessed online and using a carriage service, contrary to section 474.22A of the Criminal Code. He will appear in Downing Centre Court on April 15.

The group of 20 arrested face a total of 1,026 charges related to child sexual abuse and, in some cases, bestiality.

Since Operation Arkstone began, 53 children have been saved from further harm in Australia.

The Australian Federal Police said that it also made 146 referrals to law enforcement agencies around the world.

Investigators have been sharing intelligence and working with counterparts in Europe, Asia, the U.S., Canada, and New Zealand to identify offenders and children in need of rescue.

Australian Federal Police Commander Hilda Sirec said every day that police could not identify a child being harmed was another day of potential abuse.

“We need to remove these children from harm, and importantly, with law enforcement in Australia and across the globe, we must arrest those who carry out these heinous crimes,” said Sirec.

“Australia has stood shoulder to shoulder to help combat the Covid-19 pandemic. We also need the country to use the same sense of purpose and urgency to help fight the exploitation of children,” she said.

During the Covid-19 pandemic, the prevalence of child exploitation has increased.

According to Australia’s Federal Prosecution Service, the exploitation of children has been facilitated and enhanced by the availability of the internet.

“Offenses targeting those who exploit children via services such as the internet, telephone, and the post are contained in Commonwealth legislation,” it said in a report.