The pamphlet was stolen twice but was recovered in time.
By Peter Barker March 19, 2021
Facebook
Twitter
Linkedin
Email 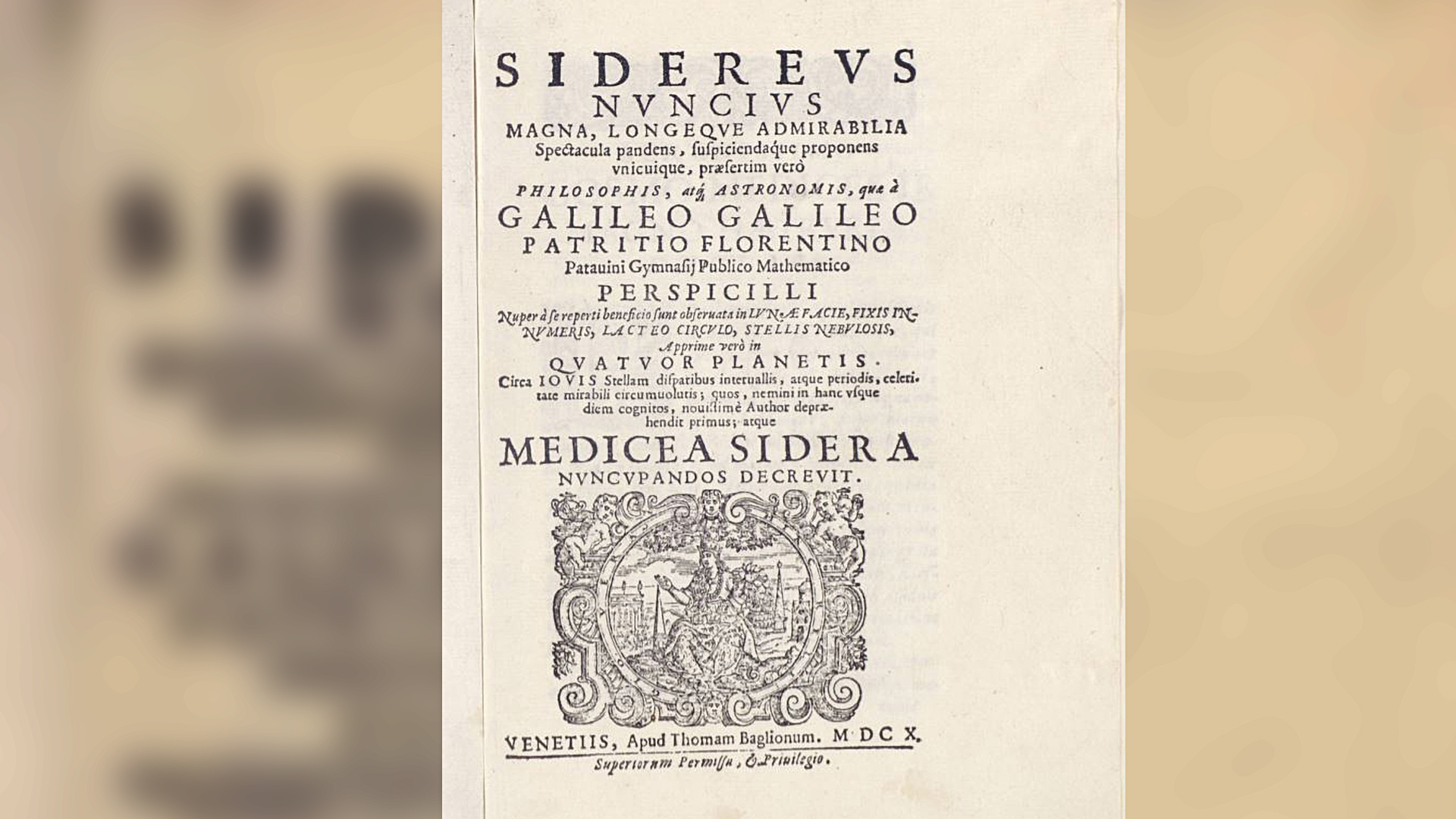 MADRID, Spain — Spanish Authorities are investigating the theft of a 410-year-old pamphlet written by Galileo from the country’s national library after the staff found that someone stole it and replaced it with a copy.

The pamphlet titled ‘Sidereus Nuncius,’ was written in Latin and published in Venice in 1610. It is believed to be the first scientific pamphlet published based on the information collected using a telescope.

The theft and replacement were discovered in May 2014 when checked by conservationists who realized it was not the original. Yet, Spain’s National Library, located in the country’s capital Madrid, continued to display the fake pamphlet as the staff did not inform their superiors.

“Security protocols are being updated, and new information regarding the case will be released after the meeting at the end of this month,” said a spokesperson from the Biblioteca Nacional de España or the National Library of Spain.

The Spanish Ministry Of Culture and Sport has just opened an investigation into the theft of the valuable pamphlet, which was considered one of the jewels of the library’s collection.

It is not the first time it was stolen. It vanished from the library in 1987, but the authorities successfully located it and returned it the following year in 1988.The discovery of the second theft was made in 2014 when specialists at the library carried out a routine check on the condition of the pamphlet only to find that it was a high-quality forgery and not the original.

However, the team that made the discovery chose not to inform the head of the library and decided to investigate the case independently.

The team reportedly checked who borrowed the pamphlet between 1988 and 2014 and found that the booklet was passed through numerous hands.

Bizarrely, that went on for four years, and it was not until 2018, four years after the discovery, that Ana Santos, the library’s director, was made aware of the theft.

It was not her staff at the library that informed Santos, but an unnamed American investigator told Santos that the original pamphlet was stolen and forged sometime after the 1987 robbery.

As per Santos and her informant, the original was returned to the library in 1988 following its theft the year before.

This suggests that the pamphlet was stolen and replaced with a forged one between 1988 and 2014.

Santos reported the case to the Minister of Culture and Sports, Jose Manuel Rodriguez Uribes, who has set up a meeting of the National Library’s board of trustees for March 31.

No information about how the pamphlet was stolen has been made public yet.