Restaurant Fined Over A$100,000 For Fatal Hummus Plate 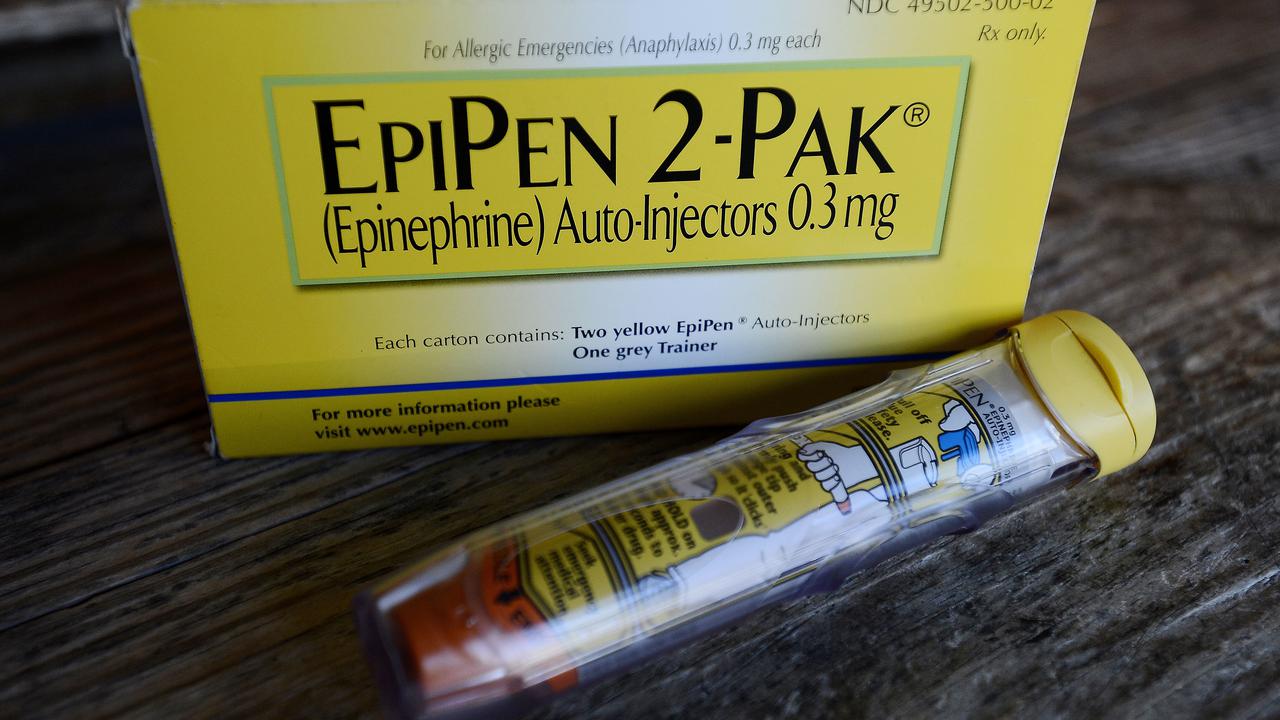 WOLLONGONG, Australia — A Wollongong restaurant has been fined over 100,000 Australian dollars (USD 77,134) after the New South Wales Supreme Court found its food safety management lacking. The restaurant had served up a deadly plate of hummus that took the life of a customer. 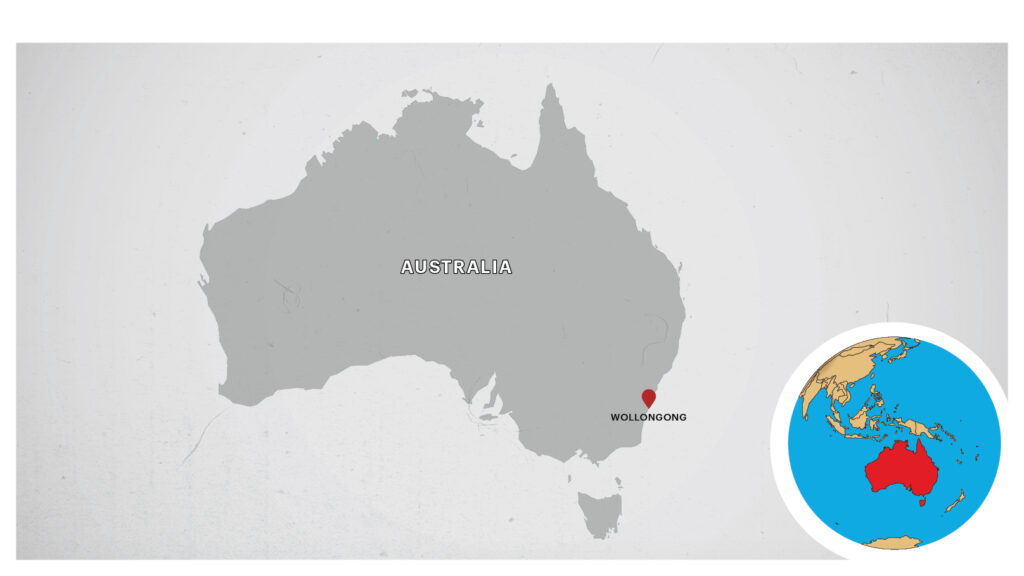 Nathan Anderson visited Samaras Lebanese and Mediterranean Restaurant after a day of golf with friends on Oct. 27, 2017, joking about his allergies.

“After hearing our banter, the restaurant front-of-house manager Alyca Nemer promised that Anderson could be served without the allergens he listed, which included peanuts, shellfish, eggs, and sesame seeds,” said one of Anderson’s friends.

The restaurant had an informal allergen procedure in place, which required management staff to check a handwritten basic allergen sheet before sending orders to the kitchen.

Ms. Nemer, the restaurant owner’s daughter, took it upon herself to formulate an entrée plate for Mr. Anderson. However, she did not discuss his allergies with kitchen staff or any other staff member.

While she had carefully excluded sesame seeds from the food, including avoiding cross-contamination, Ms. Nemer admits she had forgotten hummus contained sesame seed paste or tahini.

After taking a bite or two of bread dipped in the hummus, Anderson mentioned he felt discomfort and left the restaurant to get his EpiPen from his accommodation, as per his friends.

Mr. Anderson made it only 150 meters before collapsing on the sidewalk. Paramedics were called on an urgent basis, but they were unable to save him.

Mr. Anderson’s friends did not call an ambulance when he first expressed discomfort as he did not inform anyone that he had suffered a reaction. He also did not remain still and calm as advised when attacks occur, as per the witnesses.

“Sadly (the deceased’s) own actions (standing up, walking fast in an attempt to secure an EpiPen (that he didn’t carry) aggravated the reactions’ severity,” an allergy expert told the court.

The restaurant was fully booked and busy, and Ms. Nemer was pregnant and had been sick in the days leading up to the incident. Justice Clifton Hoeben, however, found none of those factors mitigated her liability.

“The restaurant’s lack of appropriate systems in effect left wait staff to their own devices when dealing with allergen and food safety management. Its failures amount to a significant departure from the standard of care required from restaurants,” said Justice Hoeben.

However, Justice Hoeben noted the informal system appeared to have been reasonably practical until the incident and Ms. Nemer’s “moving” apology.

“I will never be apologetic enough for the stupid mistake I made that night. Finding out about the passing of Mr. Anderson would have to have been one of the worst and definitely the hardest moments of my life,” said Ms. Nemer in the court.

The Samaras Lebanese and Mediterranean Restaurant was fined $105,000 and was also ordered to pay the prosecutor’s costs.

“Better training in relation to the revised allergy procedures for all restaurant staff is also required,” stated the judgment.

Australia has the highest allergy rates globally, and life-threatening food allergies have doubled in the country’s last ten years. As per the report by ‘National Allergy Strategy,’ the allergy deaths have increased by 42 percent over the past six years. The country has a shortage of allergy specialists and health professionals, especially in rural and remote areas.