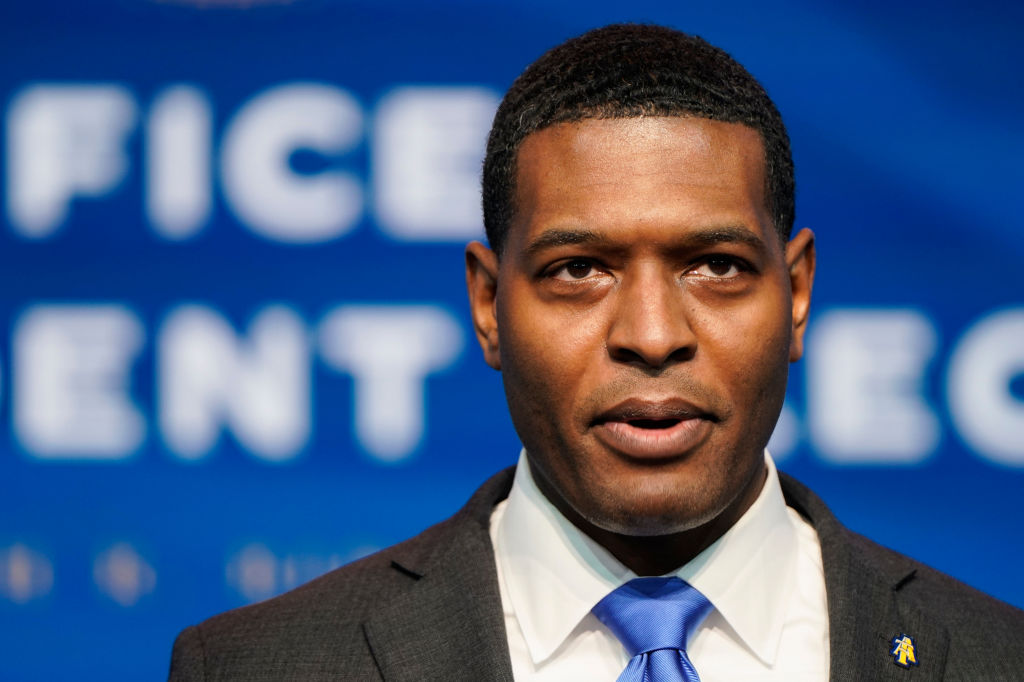 Michael Regan is the new administrator of the Environmental Protection Agency, clearing the U.S. Senate with bipartisan votes. (Photo by Joshua Roberts/Getty Images)

After what critics describe as a term where the value of the Environmental Protection Agency was diminished, President Joseph R. Biden tapped a former staffer of the agency to be its leader.

The Senate confirmed Michael Regan to the position, and he was sworn in this week by Vice President Kamala D. Harris, but his nomination came with Republican opposition over concerns that Regan wouldn’t have enough authority to set the agenda, and would instead defer to White House climate staff.

By a 66–34 vote, the U.S. Senate approved Regan’s nomination for administrator of the agency, with 16 Republicans joining all 50 Senate Democrats to promote the head of the North Carolina Department of Environmental Quality to be the top environmental regulator in the U.S. After his confirmation, Regan emphasized his mission to tackle climate change and promote environmental equity for communities of color.

“We will move with a sense of urgency on climate change, protecting our natural resources and standing up for justice and equity,” Regan wrote on Twitter. “Together, we will be guided by our conviction that all people have the right to breathe clean air, drink clean water, and lead a healthy life — no matter how much money they have in their pockets, the color of their skin, or their zip code.”

Environmentalists commended the appointment, highlighting Regan’s success as North Carolina’s top environmental regulator, while saying he must rebuild trust in the agency’s leadership.

“Michael Regan is a proven leader for protecting the most vulnerable and least powerful. Those values are urgently needed for the task ahead as he works to achieve President Biden’s bold agenda of advancing environmental and climate justice while restoring both science and integrity to the EPA,” said Sierra Club Legislative Director Melinda Pierce.

“At a time when we must urgently restore and reinforce the many environmental protections dismantled by the Trump administration, and when so many power plants across the country still lack essential pollution controls, we are grateful to have a public health ally at the helm of this essential agency,” Pierce said.

With the Senate approval, Regan returns to the agency where he started his career. A native of Goldsboro, N.C., Regan earned a degree in environmental science from North Carolina A&T State University. He began his career in the agency’s air quality division, serving as a staffer in the administrations of former Presidents Bill J. Clinton and George W. Bush. He later served four years as North Carolina’s top environmental regulator.

Regan’s experience as a staff member created optimism from the agency’s employee union, which emphasized that one of his missions is restoring the role of scientists and staffers in the agency’s agenda.

“While there are many reasons for optimism, much work remains in order to rebuild trust between EPA leadership and the workforce,” said Gary Morton, president of American Federation of Government Employees Council 238, the agency’s largest employees union. “With Administrator Regan at the helm, science will once again be at the forefront of EPA decision-making and the agency can achieve its mission of protecting human health and the environment.” 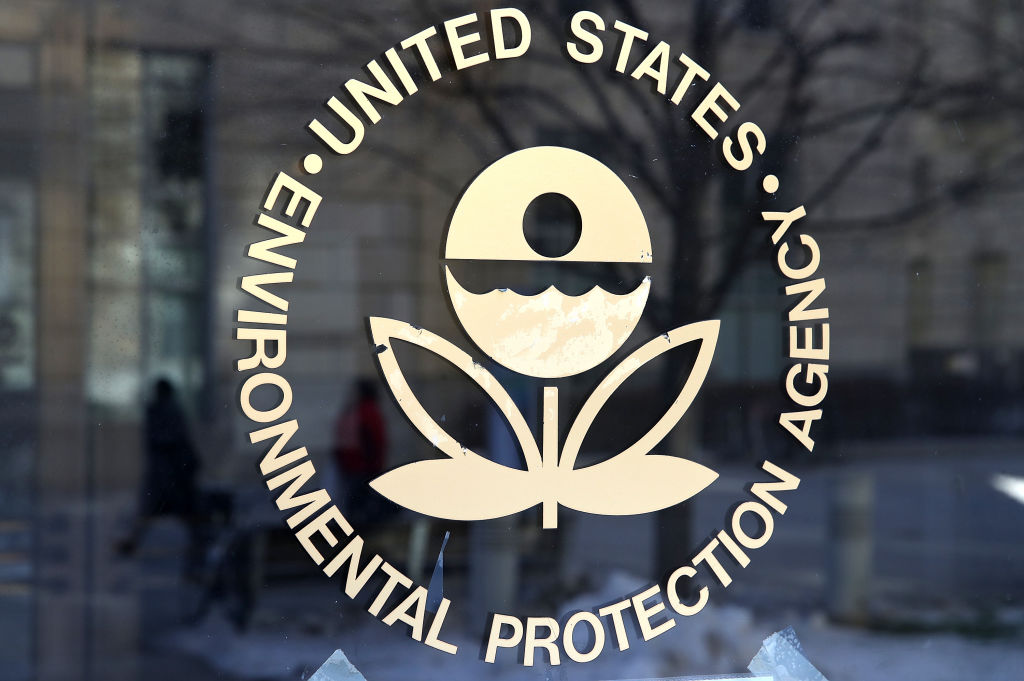 However, Regan’s nomination was met with some opposition from Senate Republicans, including West Virginia Sen. Shelley Moore Capito, the top Republican on the Senate Committee on the Environment and Public Works, which oversees the agency.

Capito tied Regan to former President Obama’s energy policies and officials. Specifically, Capito said her “no” vote was based partly on the influential role that former Obama EPA Administrator Gina McCarthy is expected to play in the Biden administration. In December, Biden announced that McCarthy would be his “National Climate Advisor,” a newly created position that doesn’t require Senate approval.

“Throughout his confirmation process, Secretary Regan did not commit to a different policy agenda than that of the Obama administration — an agenda that absolutely devastated my state and other energy producing states,” Capito said. “He could not commit to real changes. And that is because the agenda is already set. Climate czar Gina McCarthy and others have already set the table.”

While the majority of Republicans opposed Regan’s nomination, he won the support of North Carolina’s two Republican senators, where he won bipartisan praise for his work on several high-profile environmental issues.

“Secretary Regan will bring the right expertise, leadership, and experience to the EPA,” North Carolina Senator Richard Burr said following Regan’s Senate confirmation. “During his time working for North Carolina, Secretary Regan demonstrated his commitment to sound environmental stewardship and to building constructive relationships with those who may have different points of view.”

Under Regan, the North Carolina environmental department negotiated the nation’s largest cleanup of coal ash — a byproduct of coal-fired power plants — moving the toxic waste into protected landfills designed to prevent it from leaking into groundwater, the National Resources Defense Council reported. He also worked to require a chemical manufacturer to take stronger action to prevent a class of chemicals called PFAS, known as “forever chemicals,” from contaminating rivers in the Tar Heel State, the environmental organization said.