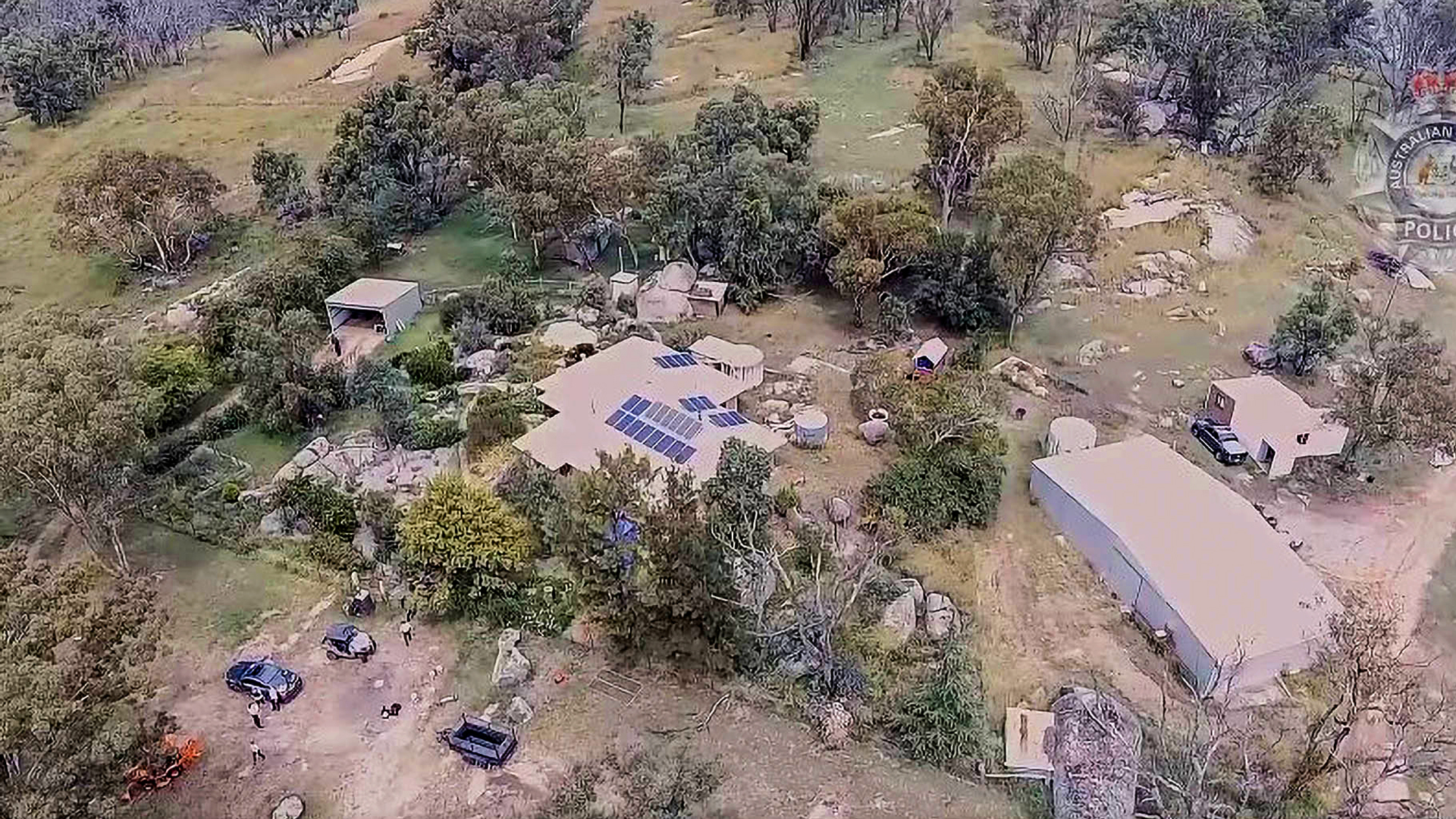 Police raid the home of the suspect, identified as 40-year-old James Robert Davis, charged for allegedly holding a woman as a sex slave. (@AusFedPolice/Newsflash)

The suspect, identified as James Robert Davis, a former Australian Defense Force member, allegedly assaulted the victim and used her as a sex slave.

Davis was arrested in the city of Armidale in the Australian state of New South Wales at around 8 AM on March 11.

“The man allegedly held a woman hostage in slave-like conditions from 2012 to 2015 as part of a cult where she was subjected to ongoing physical, sexual, and psychological abuse and degradation,” said the police officials.

The video footage shows Davis was taken into custody and charged with three slavery and sexual servitude offenses under modern slavery laws in the Commonwealth Criminal Code.

The arrest came as a result of Operation Saintes. The Australian Federal Police human trafficking investigators are assessing allegations of the potential slavery offenses by the man.

The woman was allegedly held under a ‘slavery contract’ and was threatened with death if she expressed intentions of leaving. The woman was supposed to seek permission for everything, even before using the washroom, as per the officials.

Davis, who reportedly referred to himself as the leader of a cult known as the ‘House of Cadifor’, was living on the outskirts of Armidale with six women who had all signed documents known as slavery contracts. The contracts put them in “possession” of the abuser, revealed the investigation.

The police did not reveal the identities of the women or their current whereabouts.

After the arrest, 50 officers searched through Davis’ property and seized many items such as documents, phones, cameras, and computers that might serve as evidence in the investigation.

These charges are only related to the one victim mentioned above. At the same time, police continue to investigate the case and expect to uncover more victims whom they believe have been too scared to come forward.

The police reported about the same on their official Twitter handle to make people aware of the incident.

“We want the public to be aware that human trafficking, slavery, and slavery-like practices are happening here in Australia, all too often without anyone in the community knowing,” said Justine Gough, Assistant Commissioner of the Australian Federal Police.

“Our hope is for every case we investigate, it helps others experiencing similar conditions to speak up and seek our help. It is up to all of us to work together to protect people who are vulnerable to the exploitative crimes of modern slavery.”

Davis will appear at the Armidale Local Court on March 17.

A support program – National Action Plan to Combat Modern Slavery 2020-2025 – has been initiated by the Australian Federal Police to help victims of human trafficking, slavery, and slavery-like practices.