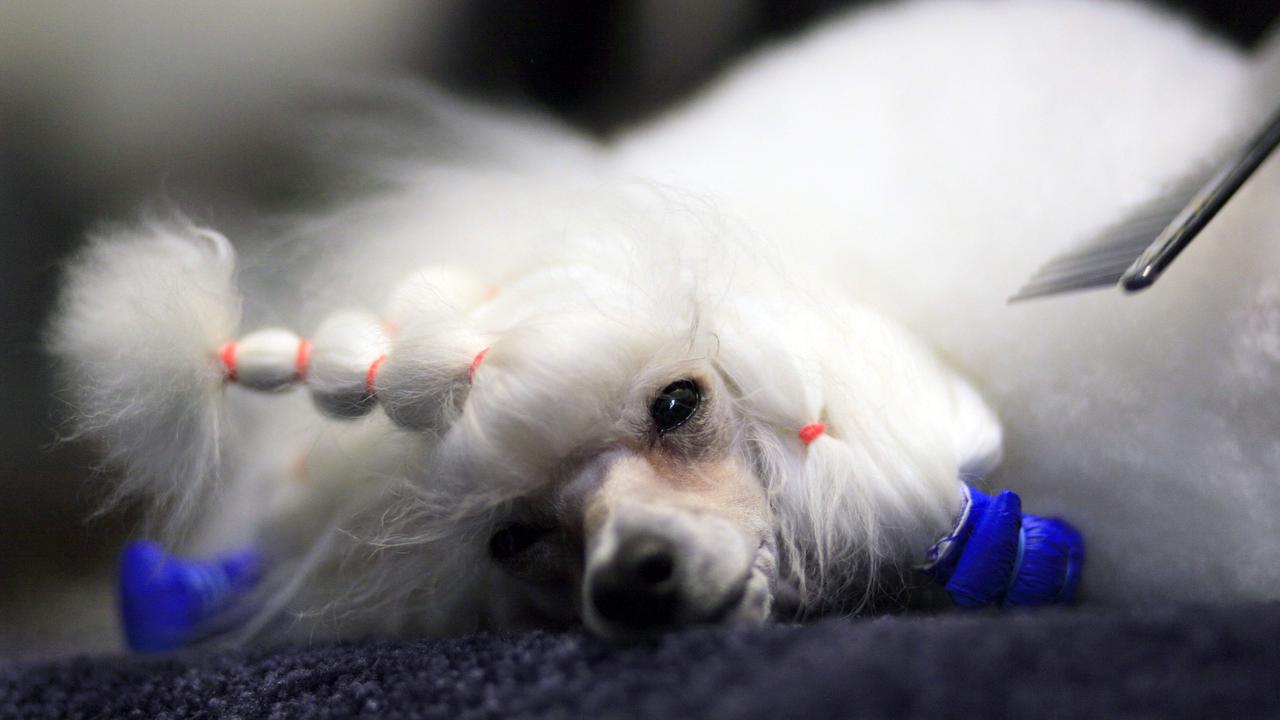 ALBURY, Australia — A 26-year-old man who made a fortune selling pedigree puppies that didn’t exist was nabbed by police in Albury, an Australian city in southern New South Wales, on March 17.

Officers began investigating in February 2020 after being told people across Australia had sent the alleged offender money to secure a pup.

After sending the money, the puppy never arrived and the man cut contact with them.

The 26-year-old was arrested and charged with nine counts of dishonesty obtaining a financial advantage by deception.

The man was granted conditional bail and is due back before the court on April 12.

Mick Stoltenberg, District Crime Manager, and Chief Inspector Detective at Murray River Police, said it was “a reminder that deals seemingly too good to be true usually are — especially when it comes to pedigree puppies.”

“We have seen a rise in online scams in recent times, with scammers taking advantage of the recent pandemic as victims are less likely to travel to see the item they wish to purchase in person,” he said.

“If you think you may have been scammed, contact your bank or financial institution as soon as possible.”

The Australian Competition and Consumer Commission in a 2020 report titled “Don’t get scammed looking for a lockdown puppy” said that Australians lost nearly $300,000 to puppy scams in the year till May.

“Scamwatch has seen a recent spike in puppy scams and in April reports were almost five times higher than the average, with losses on track to exceed the 2019 total of $360,000,” the report said.

“A lot of people are stuck at home and going online to buy a pet to help them get through the loneliness of social isolation,” Australian Competition and Consumer Commission Deputy Chair Delia Rickard said.

According to Oscar’s Law, Victoria is the first state in Australia to ban the sale of animals in pet shops unless they are from a registered shelter, rescue group, or pound. This law came into effect in 2018.

“The first state in Australia to introduce a cap on dog numbers and a limit on how many litters a dog can have. From April 2018 puppy farmers must not replace breeding stock and must start to phase down to 10 females by 2020,” it said for Victoria in the report. “First state in Australia to legislate a mandatory vet health check for every dog prior to breeding and post whelping.”

“Implemented a public searchable online Pet Exchange Register. Anyone who wants to sell a companion animal must register their details and their ‘breeder ID’ number must be placed in all online ads. No breeder ID means no ad can be placed.”

Australia introduced a Code of Practice and a ‘breeders license’ system in 2015.