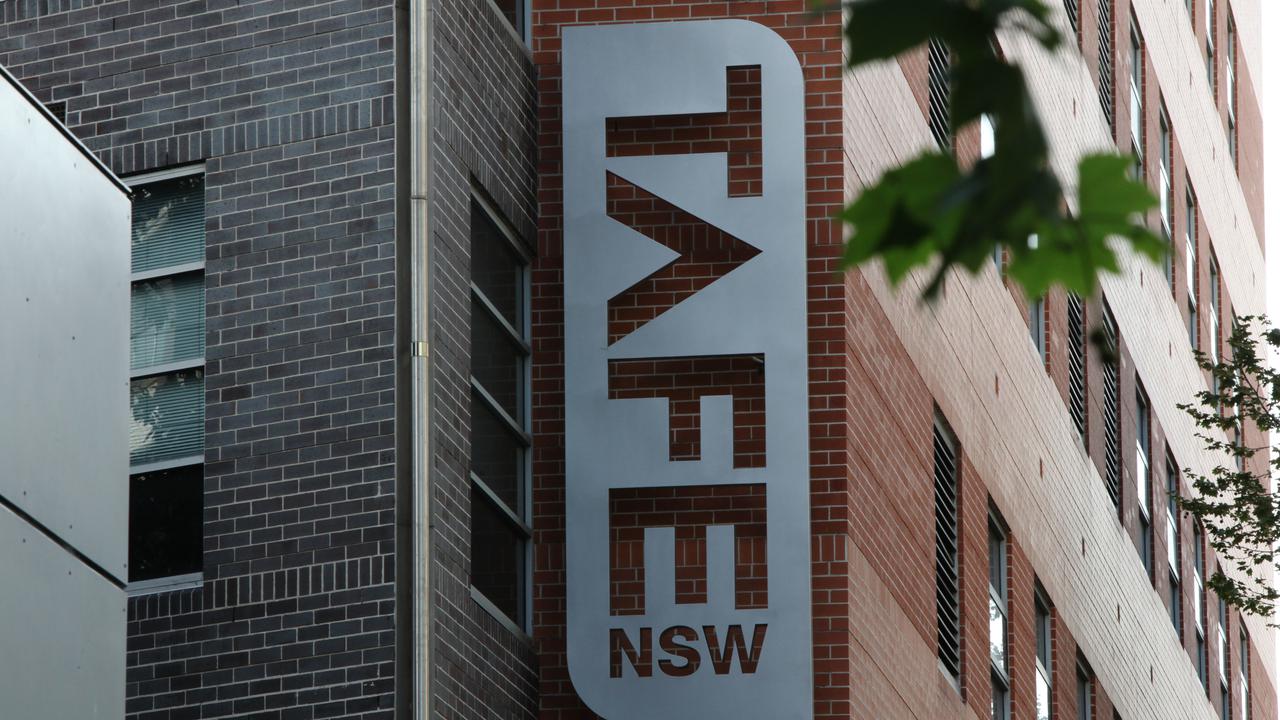 The new Institute of Applied Technology will launch initially in Sydney, with Berejiklian suggesting the model should be picked up by other states and territories.

“It is almost a third way,” said Berejiklian. “Eventually we hope this becomes a national scheme.”

The new type of institution will offer ‘micro-credentialing’. A student might get a certificate at the end of their first year of study, then an associate degree or diploma after two years, and then get a degree – all in the same course of study.

An industry presence on campus means courses will be responsive to employer needs and demand.

“These institutes will be able to flexibly get courses up and running very quickly with industry input,” said Berejiklian.

Another recommendation, heartily embraced by Berejiklian, is advocating for the expansion of the federal government’s HELP degree loan scheme to vocational education.

Gonski said currently, people who could study at either institution are “being pushed into a university over Technical And Further Education for economic reasons, even though the course might better suit their needs.”

Initially, there will be two campuses of the Institute of Applied Technology in Sydney at Meadowbank and Kingswood, and one in the regions.

Berejiklian said the new institute would help “people and industry prepare for future disruption after the lessons of Covid-19.”

“Technical And Further Education and universities will continue to exist, but this will give people more choice,” Berejiklian said.

“Maybe in 20 or 30 years, people would not be going to Technical And Further Education or university. We have to remove those distinctions that currently separate people because the disciplines are all merging,” said Berejiklian.

Professor Shergold said he was “bursting with excitement” at the new institute.

The New South Wales government announced the creation of “Careers NSW”, another recommendation from the report.

Gonski described the service as a “bold move” that will “be a vital thing helping people in the 21st century determine what is good for them in their life.”

The service will give career advice to anyone in the state, no matter where they are up to in their careers. A pilot will be online by the end of the year.

The report also recommended improving the quality of vocational education in high schools and consulting with industry experts on VET course curriculums.

“Gonski and Shergold have provided the government with new and innovative recommendations to ensure our training industry remains at the cutting edge and is relevant to a post-Covid-19 economy,” said Berejiklian.

Cabinet has endorsed all of the report’s recommendations.