The study will help better understand the formation of organs in mammals.
By James King March 19, 2021
Facebook
Twitter
Linkedin
Email 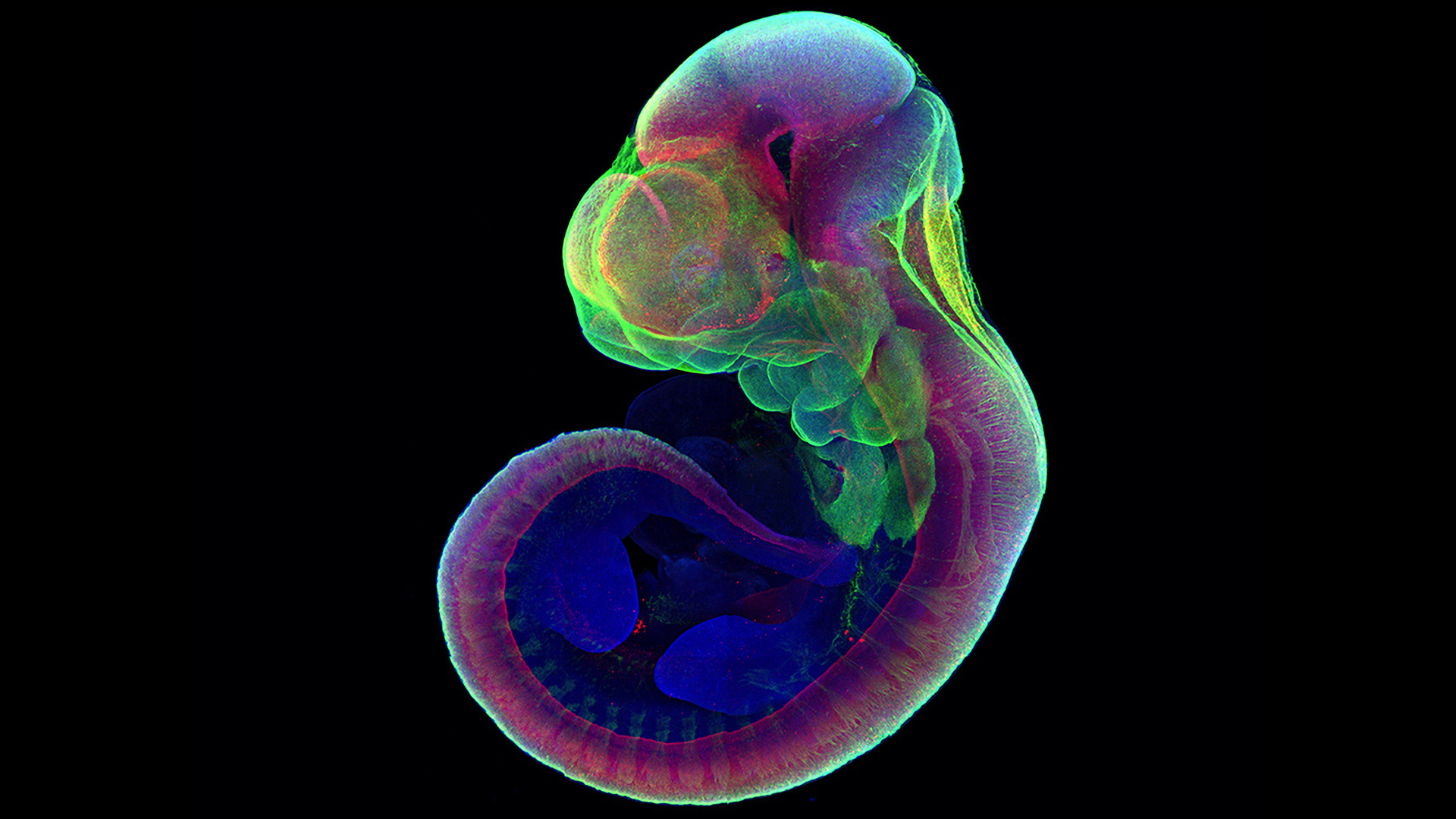 The picture shows a mouse embryo that was taken from the mother on day five of development. (Weizmann Institute of Science/Newsflash)

This scientific development might eventually lead to human babies being developed outside a mother’s womb.

“We have grown hundreds of mice this way, in a method that has taken seven years to develop,” said Stem cell expert Professor Jacob Hanna of the Weizmann Institute of Science in the Israeli city of Rehovot. “I’m still captivated every time I see it.”

“This could be relevant to other mammals, including humans, although we acknowledge that there are ethical issues related to growing humans outside the body.”

Hanna said the study would help better understand the formation of organs in mammals, allowing new perspectives of the process without viewing images from inside the uterus.

Scientists have been attempting to grow mammals outside the body for decades with limited success.

In 2017, the Children’s Hospital of Philadelphia developed an artificial womb that grew lambs for four weeks. However, they already had organs at the beginning of the experiment.

“The technology has long been a subject of speculation in bioethical literature, with broad consensus that it is a welcome development. Despite this, little attention is afforded to more immediate ethical problems in the development of this technology, particularly as an alternative to neonatal intensive care,” the article points out.

Hanna said he used embryos with just stem cells and watched in “amazement” as the rodents’ organs developed before his eyes. Mice usually have a gestation period of around 19 days.

“We took mouse embryos from the mother at day five of development, when they have 250 cells. We kept them in the incubator from day five until day 11. By then, they had grown all their organs,” he said.

He added that the mice had their blood, a pumping heart, and a developed brain by day 11. “It went from being a ball of cells to being an advanced fetus.”

However, the healthy fetuses died at 11 days, and this has so far proven to be the longest they have managed to develop in an artificial womb. Hanna hopes to grow them into complete organs soon.

He placed the embryos in a nourishing liquid in a lab dish and made them float, replicating the first phase of embryonic development to help them grow tenfold.

“What made this possible is the seven-year journey which has seen us develop the liquid that gives the embryo all the nutrients, hormones, and sugars they need. We also developed the incubator, a custom-made electronic device that controls gas concentration, pressure, and temperature,” Hanna said.