A former Catholic priest has denied abusing a schoolboy in a remote Queensland parish in the 1970s. 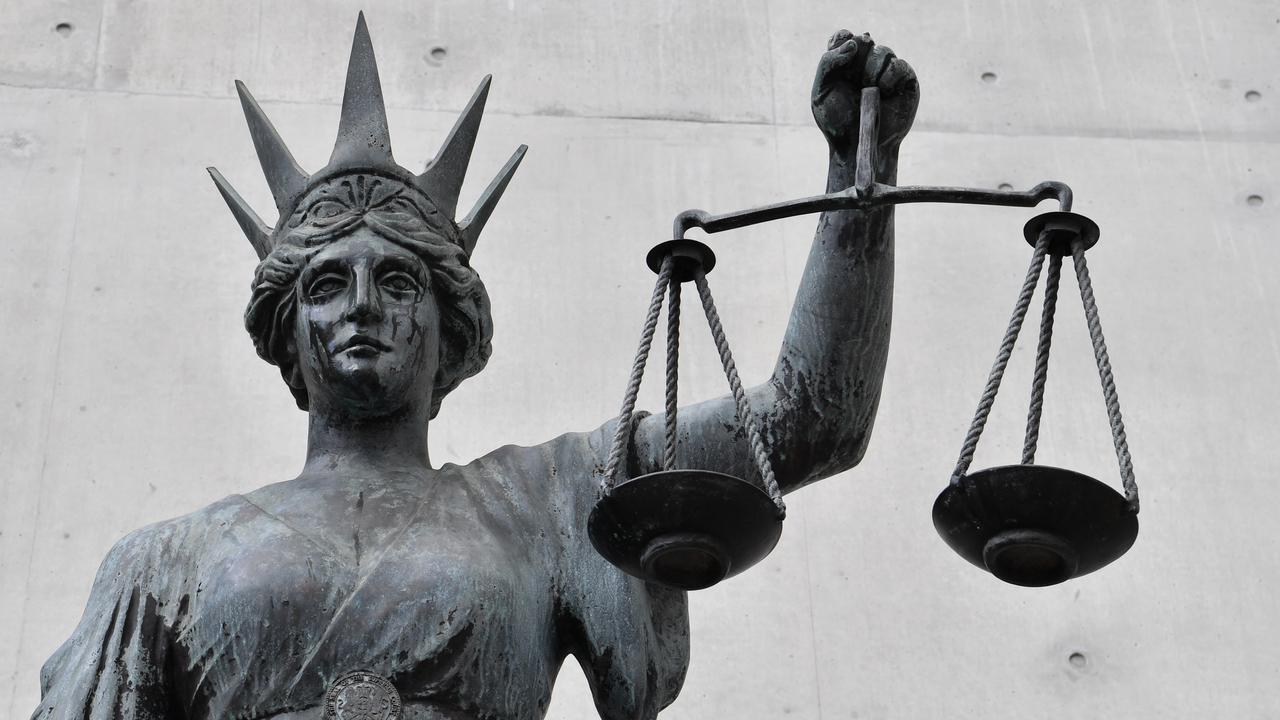 MOUNT ISA, Australia — A former Catholic priest accused of sexually abusing a schoolboy at a remote parish almost 50 years ago in Mount Isa, northwest Queensland, and informed police the teenager had the “wrong bloke.” 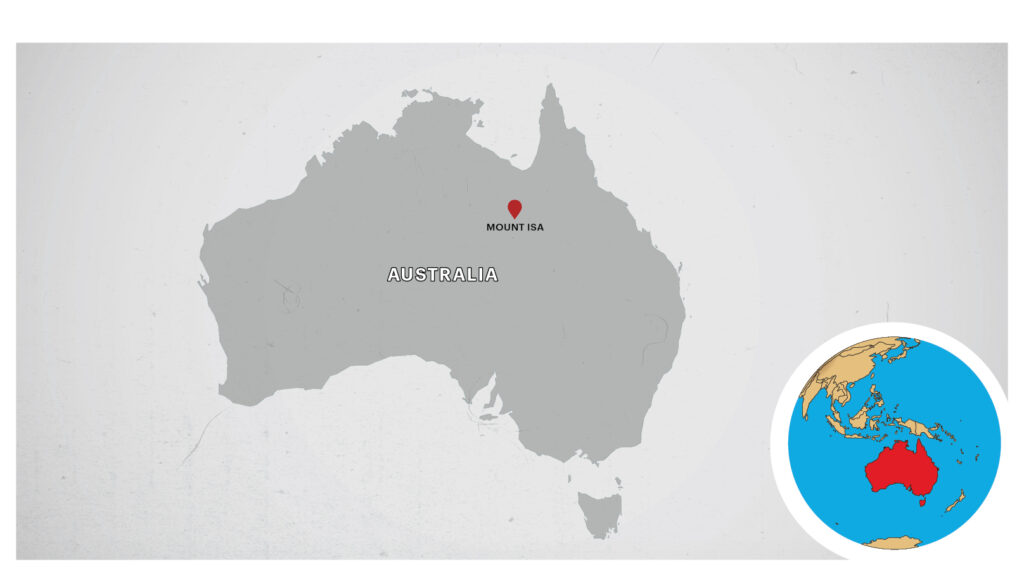 Neville Joseph Creen, 80, denied indecently abusing the teenager, where he served as a priest in the 1970s. He admitted being in the Catholic ministry but denied all the allegations in an interview.

“I have never touched the boy,” said Creen in a Brisbane court. “It is a gross injustice that I am being accused of.”

As per Katrina Overell, the crown prosecutor, the alleged victim (who cannot be identified) had just lost his father in a mining accident when he first met Father Creen. And the victim claims he remembers Creen being at his home when he first learned his father would never be coming home.

The alleged victim remembers the then priest seeking him out in the schoolyard on his first day, reminding him they had met before.

Creen had allegedly put an arm around the teenager’s shoulders before promising to see him when he started high school.

“He asked (the victim) to accompany him to the chapel, and they sat on chairs in his office,” said Overell.

The priest reportedly put his left arm around the teen’s shoulders and inquired about how he was coping. After that day, Creen allegedly asked the boy several times to be sent to his office under the guise of preparing the chapel for Easter and Christmas services.

They would go to the priest’s office, where he allegedly rubbed the teen’s thigh and groin on different occasions.

After more than 40 years of silence, the alleged victim complained to police in 2016.

“This is repulsive,” said Creen, in the interview played to the Brisbane District Court on Thursday. “I think he’s got the wrong bloke. It could be (the victim was referring to someone else), whether it was a Christian brother or one of the other priests or what, but it’s definitely not me.”

Creen pleaded not guilty to four charges of indecent and sexual abuse at the start of the two-day trial, but the prosecution on Thursday discontinued one count.

As per defense barrister Debra Wardle, there were significant inconsistencies in the alleged victim’s accounts, and someone seemed to be giving him information to strengthen his case.

“His accounts were not plausible, asking why the boy didn’t ‘just call out’ or walk out the office where he alleged the incidents occurred. If this had been happening to you, Your Honour, you’d try and get yourself out. The instinct to protect yourself, you’d at least give it a shot.” Ms. Wardle had added.

The man also had a civil case against Creen, which worked as a ‘powerful motivator.’

As per Ms. Overell, the alleged victim is ‘credible’ and ‘doing his best, to tell the truth.’

“Any inconsistencies are attributable to the passage of time and also the number of incidents he was attempting to recall,” she added.

Judge Ian Dearden will hand down the verdict in the judge-only trial on Friday.