The deluge is set to last until next week.
By Tiffanie Turnbull March 19, 2021
Facebook
Twitter
Linkedin
Email 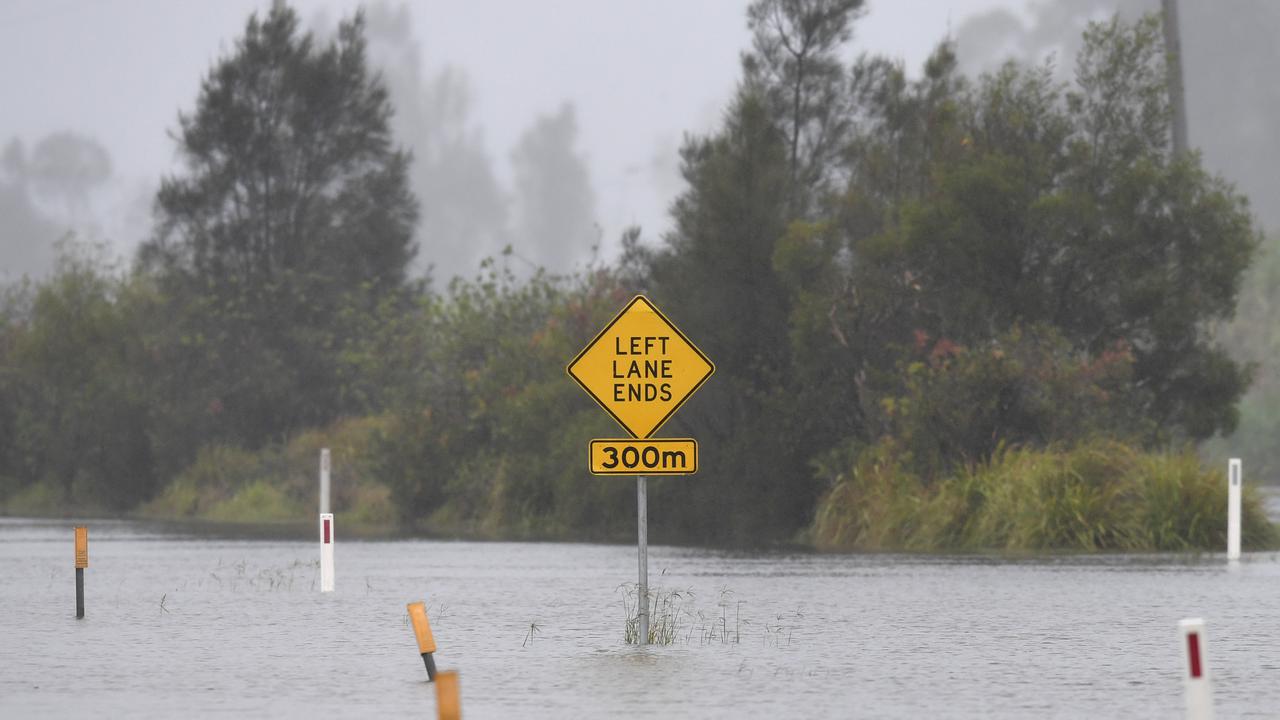 SYDNEY — Rainfall lashing the New South Wales coast in southeastern Australia is so heavy that it is not just inconvenient but dangerous, with motorists told to take “extreme care,” and flash flooding forecasted across the state.

A deluge set to last until next week is battering the coast, with more than 200 millimeters already recorded in some regions.

“Catchments are already soaked, and it won’t take much rainfall for flooding to occur,” said Agata Imielska, senior climatologist of the Bureau of Meteorology, on March 18.

“It’s the difference between being inconveniently wet to conditions drastically changing to being dangerously wet,” said the meteorologist.

Sydney is now in the firing line of a “potentially life-threatening” deluge that lashed the mid-north coast on Thursday and Friday, triggering evacuations.

The mid-north coast copped the worst of the conditions on Thursday, March 18, with the low-pressure system causing the havoc due to spread south to the lower Hunter, Illawarra, and Sydney by the weekend. Strong and gusty winds and some larger waves may also develop from Friday.

While the bureau said the system was not expected to develop into an east coast low, it was still a “significant system.” It asked residents and visitors in affected areas to monitor weather warnings in the coming days.

Forecasters say more than 100 millimeters of rain is expected to fall in a short period of time in some regions.

There are several flood watches in place on the state’s rivers from the Orara River in the north, with the potential for minor flooding expected on the Georges, Nepean, and Hawkesbury rivers in the Sydney region.

“We’re very concerned about the potential for flooding along the coastal rivers from the mid-north coast down to Sydney,” said Justin Robinson, the bureau’s flood operations’ manager.

Motorists on Sydney roads have been warned to take “extreme care” with water on roads and visibility severely reduced.

“Generally, you will see that the people that enter those floodwaters in their vehicles are people that are local to the area and think that ‘I know the road better, and I’ll be okay,” he said.

“That’s not the case … doesn’t matter how experienced you are as a driver or how big your vehicle maybe.”

“We are currently experiencing a high volume of phone calls to the NSW SES 132 500 number. We are asking callers to please remain patient as we work to answer your calls. Please remember if your call relates to a life-threatening situation call 000,” the State Emergency Service tweeted.