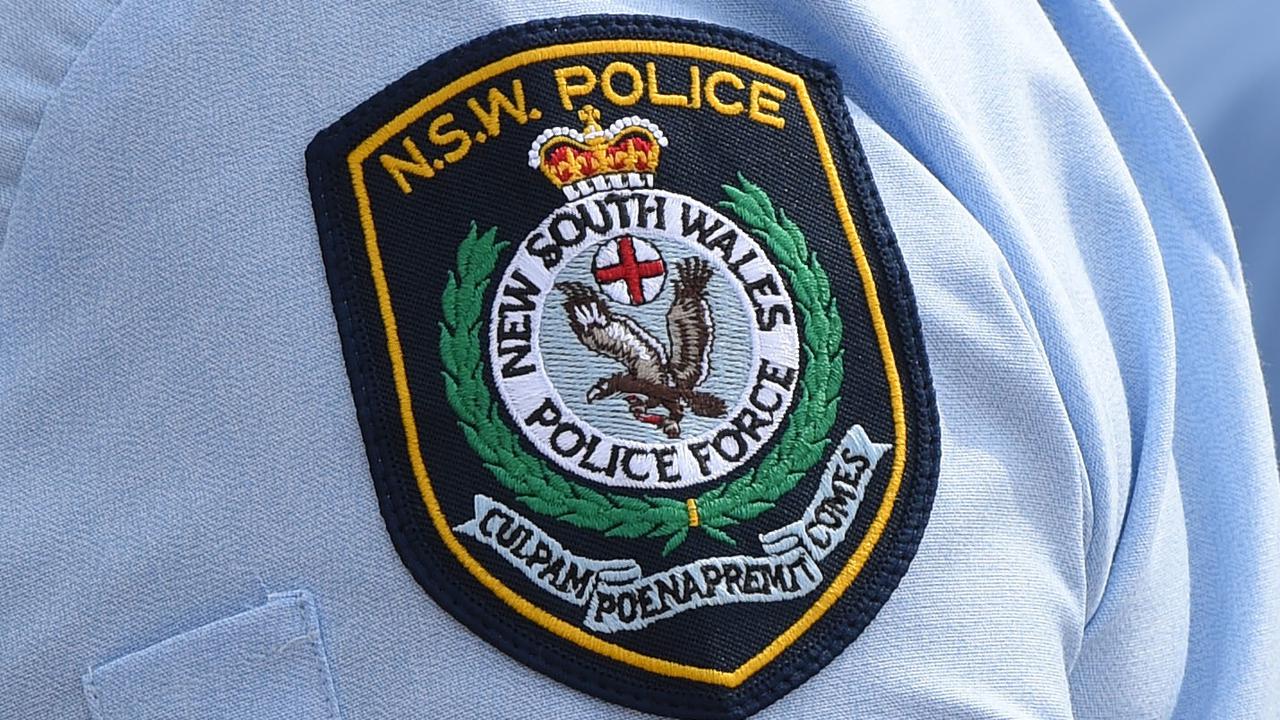 BOTANY, Australia — A leading senior constable has been sacked for sending a series of racist, homophobic, and sexist messages to New South Wales Police Force colleagues in a WhatsApp group.

In the chat involving officers in the Botany Bay Local Area Command, Calvin Dunne referred to an Indigenous colleague as a “coon” and used the racist slur to say Indigenous people “don’t date … they steal”.

Several messages about two constables included the word “faggot” and discussed their sexual relationships, while Mr. Dunne also told colleagues to “go down on each other.” 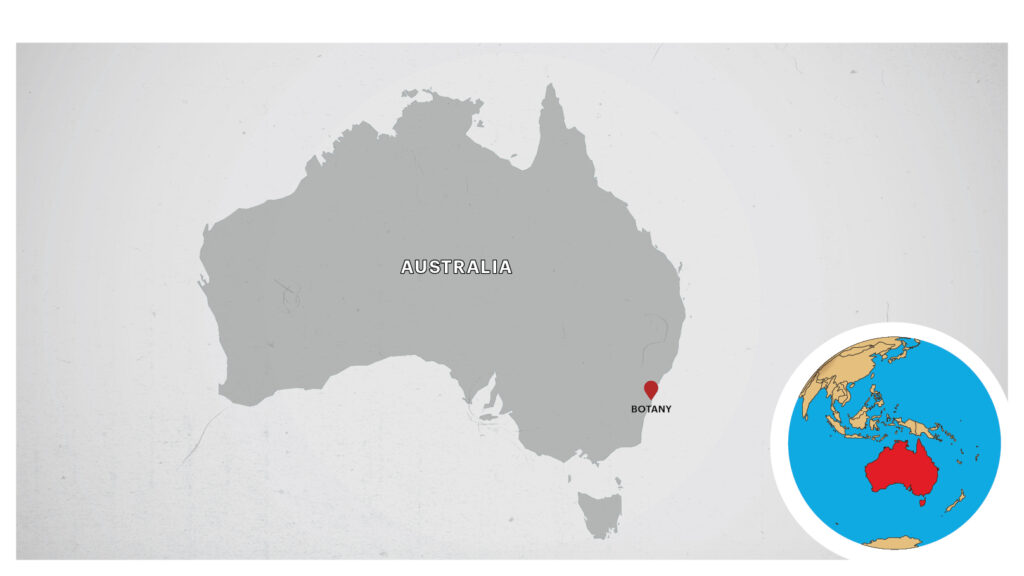 Mr. Dunne was sacked in November 2019 after a two-year investigation into the messages he posted to the group chat between June and October 2017.

His appeal against that termination, which he characterized as harsh and disproportionate, was resoundingly rejected by the NSW Industrial Relations Commissioner Janine Webster this week.

“Objectively considered, the applicant’s conduct through his contributions to the group chat was serious misconduct,” said Webster, “This is not acceptable conduct anywhere in Australian society, and the ‘black humor’ reportedly present in the Police Force is an insufficient explanation for his personal decisions and behavior.”

“It was disgraceful and unacceptable conduct, not at the lower end of the scale of seriousness of employee misconduct.”

When one officer got breast implants, Mr. Dunne stated that “surely puts her in the first place now” for colleagues aged “over 30” and discussed other colleagues’ rankings.

When the messages were uncovered in October 2017, Mr. Dunne was suspended. He was eventually sacked in November 2019.

Mr. Dunne argued that his termination was harsh and disproportionate to the conduct’s gravity, for which he was never previously warned or counseled.

His wife, who works in human resources, had been forced to return to work to support him and their 18-month-old daughter and service their A$320,000 mortgage, the tribunal was told.

“It is uncontentious that he is remorseful about his conduct, and it has deeply affected him and his family emotionally and economically,” said Dunne’s lawyers.

Mr. Dunne also submitted it was highly significant he’d not been trained in the relevant policies he was alleged to have breached. The messages were made in a private forum for consenting adults.

But Ms. Webster said there was no evidence the group’s messages were private besides an implicit understanding of Mr. Dunne.

“I agree with the (police force’s) submission that there is no material difference between the group chat and what might transpire in the muster room of the police station,” said Ms. Webster.

Ms. Webster said there was a strong public interest in ensuring the NSW Police Force was a workplace “free from harassment and bullying,” and Mr. Dunne’s termination “sends a message to other police officers” that such inappropriate conduct will not be tolerated.