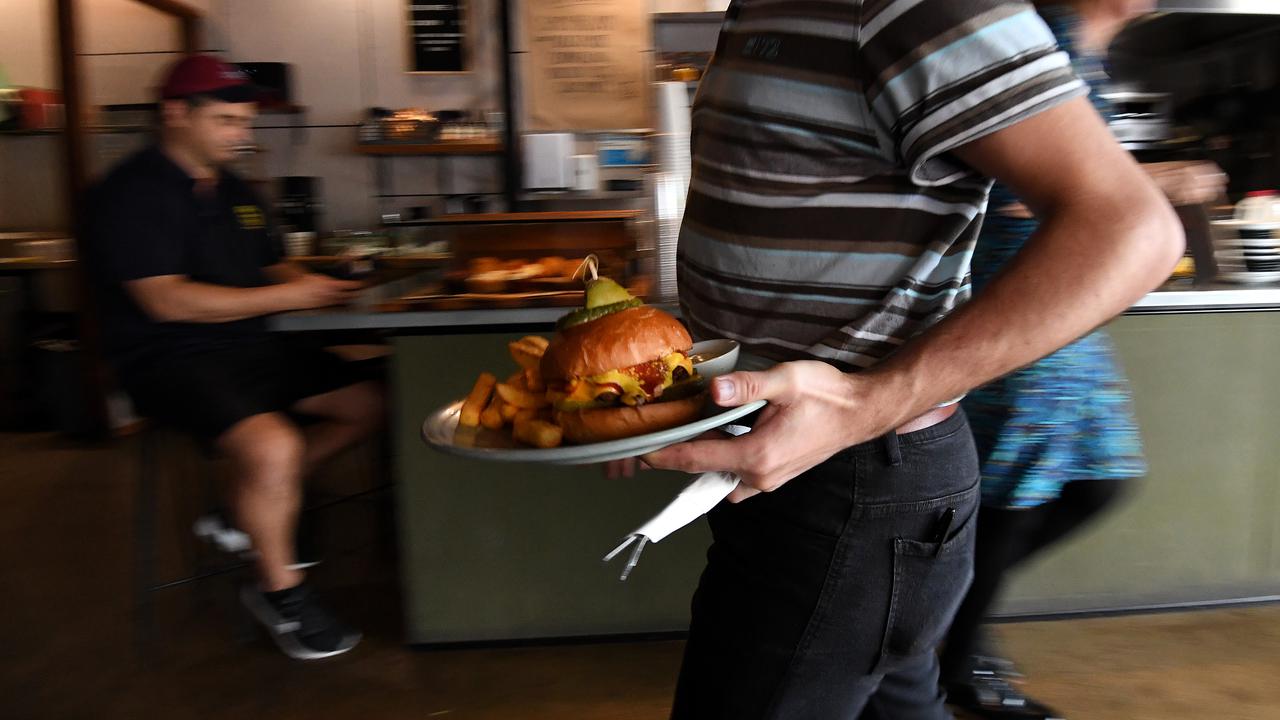 CANBERRA, Australia — Big businesses have urged the Scott Morrison government in Australia not to entirely abandon the rest of its industrial relations reforms after only a sliver ended up being stamped into law.

The government of Australia dumped the majority of its reforms on Thursday, March 18, including wage theft provisions.

An alliance of business groups, including the Business Council of Australia, the Australian Chamber of Commerce and Industry, and Ai Group, wants the rest of it to go ahead still.

“It is important that the government does not abandon the rest of the bill, and further efforts need to be made over the months ahead to secure support,” a joint statement from the alliance said.

“The legislation was the outcome of an extensive government consultation process over the past nine months involving working parties of industry and union representatives.

“A sensible compromise was reached on the casual employment provisions aimed at boosting confidence, investment, job creation, and wages.”

“The government has softened the blow of the worst of the pandemic and positioned Australia to get jobs back as the economy opens up.

“This shows that when you ease restrictions and open the economy back up, people get their jobs back,” said the statement by the Business Council of Australia. “Now, it’s time for business to take the baton from government and do the heavy lifting on job creation.”

“Today’s unemployment numbers show that Australia is bouncing back, but we must act now to lock in the gains,” Business Council chief executive Jennifer Westacott said.

The only part of the bill that stayed was increased rights for casual workers to ask for permanent jobs and a definition of that work type.

“That means employers can benefit from the certainty of a permanent worker – but they don’t need to give them the benefits of permanent work like sick leave or annual leave,” he said.

“This is a backward step for Australia’s casuals, overturning multiple decisions by the courts.”

Prime Minister Scott Morrison blamed Labor for leading opposition to the bill despite his government failing to win crossbench support for most of the measures.

Australian Council of Trade Unions secretary Sally McManus said the government was walking away from nine months of negotiations.

“This is a shameful and vindictive reaction to not getting widespread support for other changes that would reduce workers’ rights,” said McManus.

Morrison had earlier announced that Industrial Relations Minister Christian Porter would lead a new process bringing together unions, employer groups and businesses to try to change the current system, which he said was “not fit for purpose”.

“The extent of the damage wrought by Covid-19 on the Australian economy, and the enormity of the challenge we now face to get Australians back into jobs, means the policy priorities for recovery will be different to those in place before the crisis,” he said.