The government joined a global climate collective while mapping out a plan for climate resilience.
By Rebecca Gredley March 19, 2021
Facebook
Twitter
Linkedin
Email 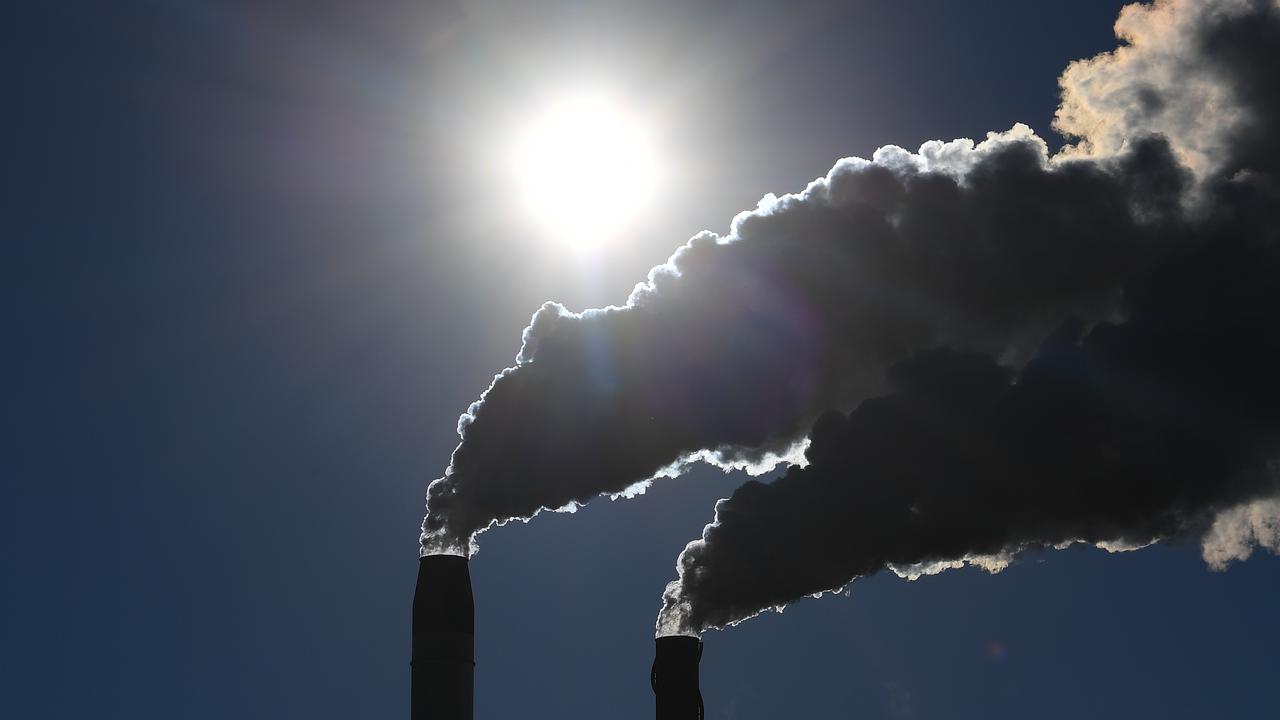 CANBERRA, Australia — Australia has joined a global action group as the federal government prepares a roadmap for environmental change resilience.

Countries have been urged to bring bolder climate action plans to the conference, such as higher emissions’ reduction targets.

This new coalition will turn international political commitments made through the United Nations Call for Action on Adaptation and Resilience into on-the-ground support for vulnerable communities.

“Many countries worldwide are already experiencing the impacts of climate change, from forest fires in Australia to the recent cyclones in Mozambique. Without action, many more will experience significant disruption and extreme weather, devastating communities and livelihoods,” said the statement of the coalition before its launch.

“As the driest inhabited continent on earth, Australians understand the importance of adapting to harsh climatic conditions,” Ley said.

The global group was launched by the UK and Egypt in January and also involved Bangladesh, Malawi, the Netherlands, Saint Lucia, and the UN.

“The Adaptation Action Coalition is an opportunity to share and showcase Australia’s adaptation expertise that is helping to protect ecosystems and World Heritage properties from a changing climate,” Ley said.

“This includes our work to protect the Great Barrier Reef through innovative interventions such using naturally warm-adapted corals to enhance the ability of coral reefs to adapt to future conditions.”

Another dozen Australian animals were recently listed as extinct, and the government is still trying to change environmental laws before toughening up national standards.

The announcement comes amid more pressure from the United States for Australia to do more on climate change.

Morrison has reiterated his aim to achieve net-zero emissions “as soon as possible” and “preferably by 2050” without committing to the target which all states and territories have announced.

“Our economic recovery plan, I should stress, is underpinned by something incredibly important, and that is delivering affordable and reliable energy in a way that positions Australia to be successful in the lower and ultimately net-zero emissions global economy of the future,” Morrison said in February.

“In Australia, my government will not tax our way to net-zero emissions. I will not put that cost on Australians and I will particularly not ask regional Australians to carry that burden. Getting to net-zero, whether here or anywhere else, should be about technology, not taxes and high prices,” he said.

The Morrison government has recently been showing up at more global climate talks and events, saying it wants to work with other countries to develop technologies that can reduce emissions.

“At home and abroad, we are committed to building partnerships that drive adaptation to protect and grow our economies, communities, and the environment, now and in the future,” Ley said.