Streaming Platforms In India Recheck Their Shows To Avoid Controversy 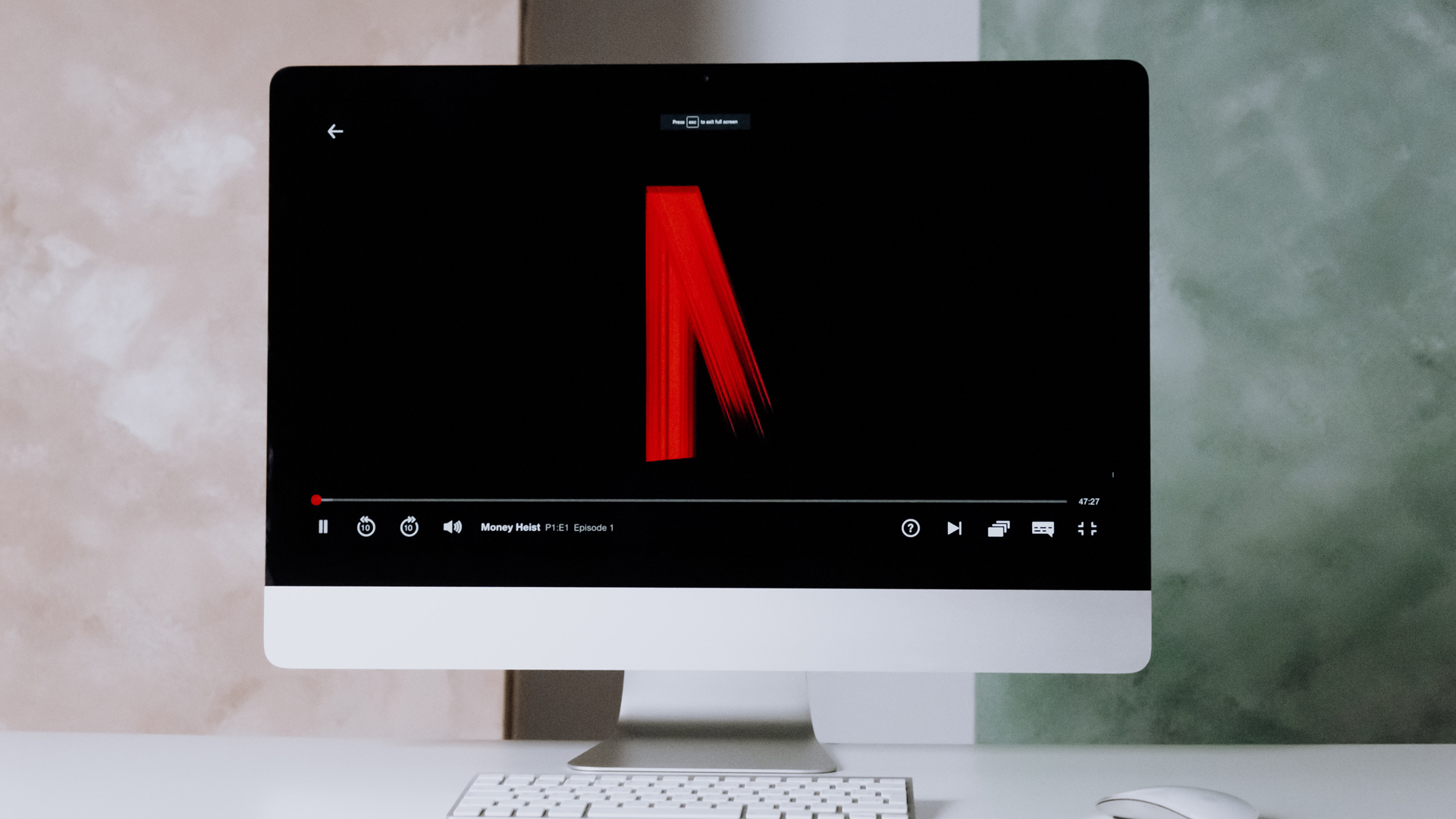 MUMBAI, India — Amazon Prime India was supposed to release the second season of its popular espionage series “The Family Man” on Feb. 2, but now it will come out only this summer.

“We know you have been eagerly waiting for the new season of ‘The Family Man’,” said director duo Raj Nidimoru and Krishna D.K. on their Instagram page on Feb. 5.

“We are truly grateful and humbled by all the love! We have an update for you,” they said. “’The Family Man’ Season 2 will premiere on Amazon Prime Video this summer!”

Earlier this month, Indian media had reported that the second season of “The Family Man” had been canceled, but the leading actor of the show, Manoj Bajpayee, refuted such claims.

“Who are these people ‘insiders’ or ‘sources’?,” tweeted Bajpayee. “Utter nonsensical article without an iota of truth. Next time speak to Amazon and the directors instead of your hoax sources.”

A new date for the show is yet to be announced. 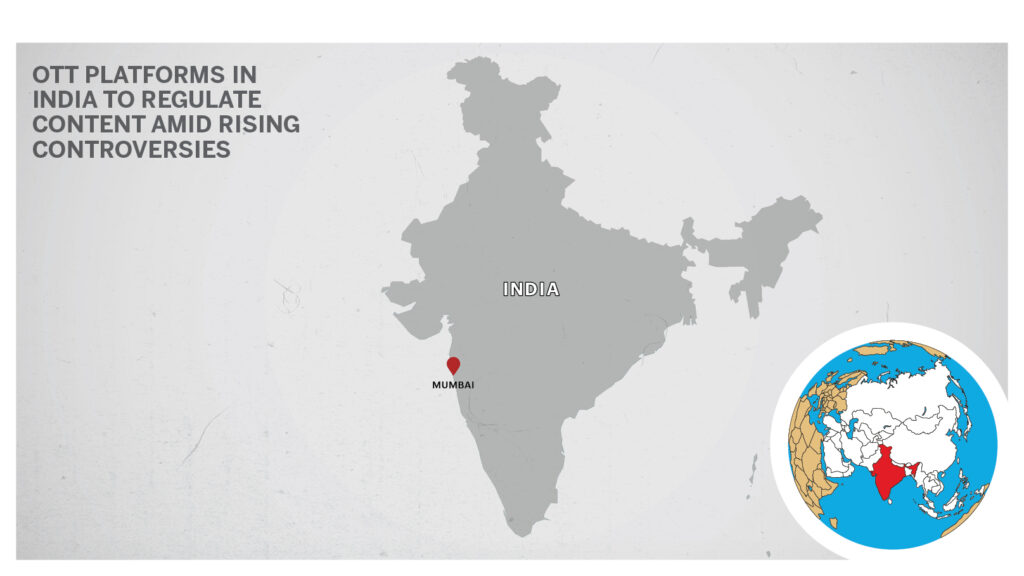 Though neither “The Family Man” team nor Amazon Prime India have given any reasons for the delay, there is wide speculation that this is a response to several controversies that streaming platforms in India have faced over the past several months and the new rules framed by the government regulating the sector.

However, the Supreme Court of India on March 5 said the new guidelines issued by the Information and Broadcasting Ministry to regulate web streaming platforms have “no teeth” as there is no provision of prosecution for non-compliance of rules.

“Everyone is looking at safe subjects,” said filmmaker Rohan Sippy. “I do not see anyone making anything controversial or even trying to make something that will create any controversy.”

Amazon Prime has gotten into trouble before for its shows “Mirzapur” and “Tandav”, a nine-episode political thriller that started streaming in January has created an uproar for allegedly hurting religious sentiments.

“Writers, directors, and even streaming platforms will have to reinvent themselves and get creative when coming up with a new show while abiding by government guidelines,” Sippy said.

“I don’t think there is anything controversial in the show (“Family Man”),” said film industry observer and trade analyst Amod Mehra.

“But taking into stock the current situation, the platform is trying not to take any chance,” he said. “They want to be absolutely sure of the content that they plan to put out.”

“Bombay Begums”, which is streaming on Netflix, found itself embroiled in a controversy recently after the National Commission for Protection of Child Rights slapped it with a notice claiming the show might result in abuse of children.

The new rules of the government have found favor in the film industry as well.

“I am not in favor of shows being boycotted or banned,” said film director Vivek Agnihotri, a member of India’s Central Board of Film Certification and a supporter of Prime Minister Narendra Modi’s Bharatiya Janata Party. “At the same time, I believe many filmmakers are misusing freedom of speech through their films and shows.”

“Cinema and storytelling should uplift the audience,” he said. “We need to show India’s inspiring stories rather than showing our country in a bad light.”

India is the world’s fastest-growing market for streaming platforms, also known as over-the-top or OTT service providers, according to a recent report by PwC. With an annual growth rate of 28.6 percent, it is expected to become the sixth-largest market by 2024, ahead of South Korea, Germany, and Australia.

But the new laws have made the streaming platforms wary.

For instance, Disney+ Hotstar’s upcoming series “Kamathipura”, a murder mystery set in Mumbai’s eponymous red-light district, was originally supposed to release on March 8. But, it has been delayed indefinitely as the platform wants to ensure that it adheres to the new guidelines.

Actress Meera Chopra, who plays a cop in the series, posted a statement on Twitter explaining the delay in the show’s release.

“l am sorry to say that the show has been pushed ahead for some time,” she wrote. “Disney Hotstar being the responsible platform is adhering to the new I&B [Information and Broadcasting Ministry] policies for OTT. As a team, we don’t want to hurt anybody’s sentiments. After making those necessary changes we will come up with the new release date.”

“There is no creative freedom of speech,” she said. “I feel OTT shows should start commissioning saas-bahu shows [mother-in-law and daughter-in-law shows] or make shows where they show women shapeshifting to become a snake. No one will have a problem watching such regressive stuff.”

The platform is introducing a “family safe” feature, which allows its viewers to watch any show or movie on the platform in its censored or uncensored version.

“The latest version of the app has a ‘censor’ filter to let our users choose the type of content they want to see,” ULLU chief executive Vibhu Agarwal told Zenger News.

“If you decide to watch the censored version, all the intimate scenes will be edited. The smoking and drinking scenes, however, will appear with appropriate disclaimers.”

Agarwal said ULLU had started working on the new feature even before the government came out with the guidelines.

“Looking at the scenario in the past few months, we were aware that the axe might fall anytime,” he said. “We just wanted to be prepared and take necessary precautions before coming under the radar.”

Filmmaker Mahesh Manjrekar recently made his digital debut with the Hotstar show, “1962: The War In The Hills,” which narrates the story of 125 Indian soldiers fighting against the might of 3,000 army men from China.

Manjrekar says that he made sure that the show did not have any content that would hurt the sentiments of the soldier or their family.

“We are telling the story of men in uniform, who are ready to sacrifice their lives to protect us,” he said. “I did not want their image to be shattered, and we have taken a lot of efforts to showcase them correctly. It would have been wrong on my part to create anything that would affect their image.”