The e-commerce industry is one of the most competitive sectors in the country.
By Abinaya Vijayaraghavan March 18, 2021
Facebook
Twitter
Linkedin
Email 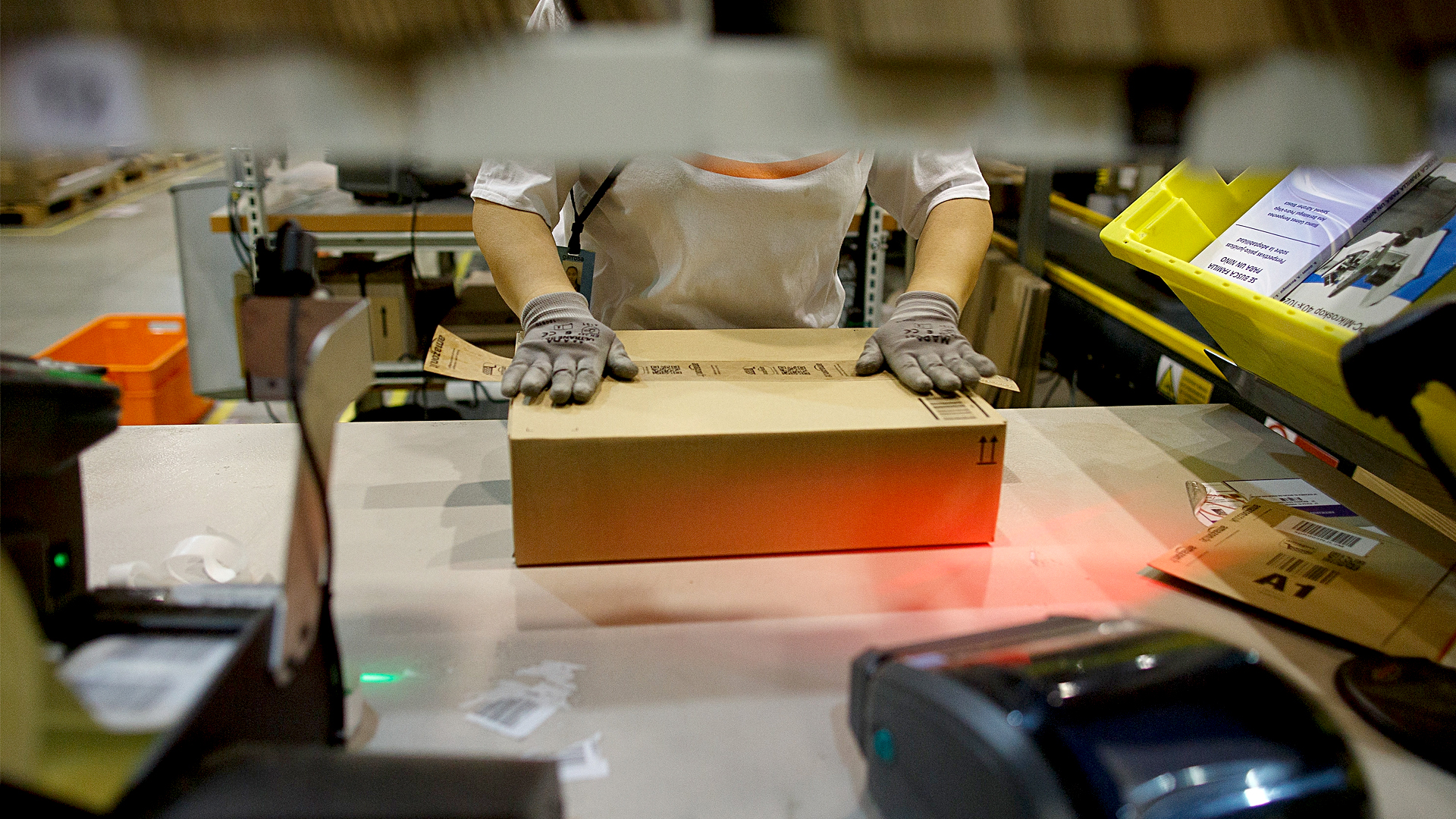 PUNE, India — E-commerce was one of the few bright spots in 2020, the pandemic year, and companies like Walmart-owned Flipkart and Amazon benefited from the shutting down of physical stores, especially in India which was under one of the longest lockdowns.

Now, India’s e-commerce market is projected to increase by 84 percent to $111 billion by 2024, driven by mobile shopping, according to a February 2021 global payments report by Worldplay from financial services firm FIS. Mobile shopping is projected to grow 21 percent annually over the next four years.

One of the verticals that got a fillip during the lockdown was online grocery, which was classified as an essential service. Companies from society management system NoBrokerHood to food delivery start-up Box8 jumped into the fray to deliver fresh produce. Some fizzled out. Food tech start-up Zomato shut down its grocery delivery service Zomato Market in June 2020.

But Indian consumers were accustomed to shopping on e-commerce sites even after restrictions eased. Almost 41 percent of the 1.38 billion consumers in India currently have access to the internet, FIS said.

Between 2015 and 2020, smartphone usage in India grew more than five times, while data usage charges dropped to one-tenth, a report from professional services network EY in February 2021 said.

This is in part due to billionaire businessman Mukesh Ambani, whose Reliance Jio has over 350 million Indian users thanks to low data costs and free calls. Last year, Ambani announced Reliance’s entry into the e-commerce and retail segment with online grocer JioMart.

“In the online retail space, we expect to see increased traction across the omni-channel play, direct-to-consumer brands, niche product offerings to name a few,” Pahwa said.

In 2020, digital wallets were the most popular online payment method at 40 percent of the market, followed by credit and debit cards at 15 percent each, according to the report from FIS.

Flipkart saw an over 55 percent jump in digital payment transactions during its annual Big Billion Day sale in October 2020, while Amazon said twice as many users signed up for its Prime membership during its annual Prime Day last year, with more than 65 percent of new members from outside India’s top 10 cities. The usage of digital wallets like Paytm and Amazon Pay will increase to 47 percent in 2024 from 20 percent in 2020, the FIS report states.

“E-commerce still has cash-on-delivery service, especially when it comes to non-metro cities and towns where people still have inhibitions about the fulfillment of sales using online mode,” Faisal Kawoosa, founder at TechARC, told Zenger News.

“But now, even this segment has got onto the digital mode of payment,” Kawoosa said.

There’s little wonder that the e-commerce industry is one of the most competitive sectors in the country. A bevy of investment and large tech firms invested in Reliance’s Jio Platforms, the holding company for all its technology businesses. Last year, Facebook bought a 9.9 percent stake in Jio Platforms for $5.7 billion and Google spent $4.6 billion to get a 7.7 percent stake in the unit.

“With increasing dominance from the large marketplace players in India, I would expect there is an opportunity for vertical marketplaces that provide a wider spread of products and possibly competitive price compared to the full range marketplaces,” Sreedhar Prasad, independent internet business expert, told Zenger News.

Amazon and Flipkart are horizontal marketplaces, selling products across the spectrum and acting as a one-stop-shop, while vertical marketplaces operate in niche spaces, like online beauty firm Nykaa or furniture company Urban Ladder.

“Direct to consumer brands are doing significantly well in India these days, and they are not competing with the marketplaces. The value proposition is clear and the customers are today willing to explore when the concept or the product is new,” Prasad said.

India’s e-commerce industry is expected to surpass the U.S. to become the second-largest e-commerce market in the world by 2034, a report by government trust India Brand Equity Foundation said.