Market analysts caution against reading too much into the data.
By Daniel James Graeber March 18, 2021
Facebook
Twitter
Linkedin
Email 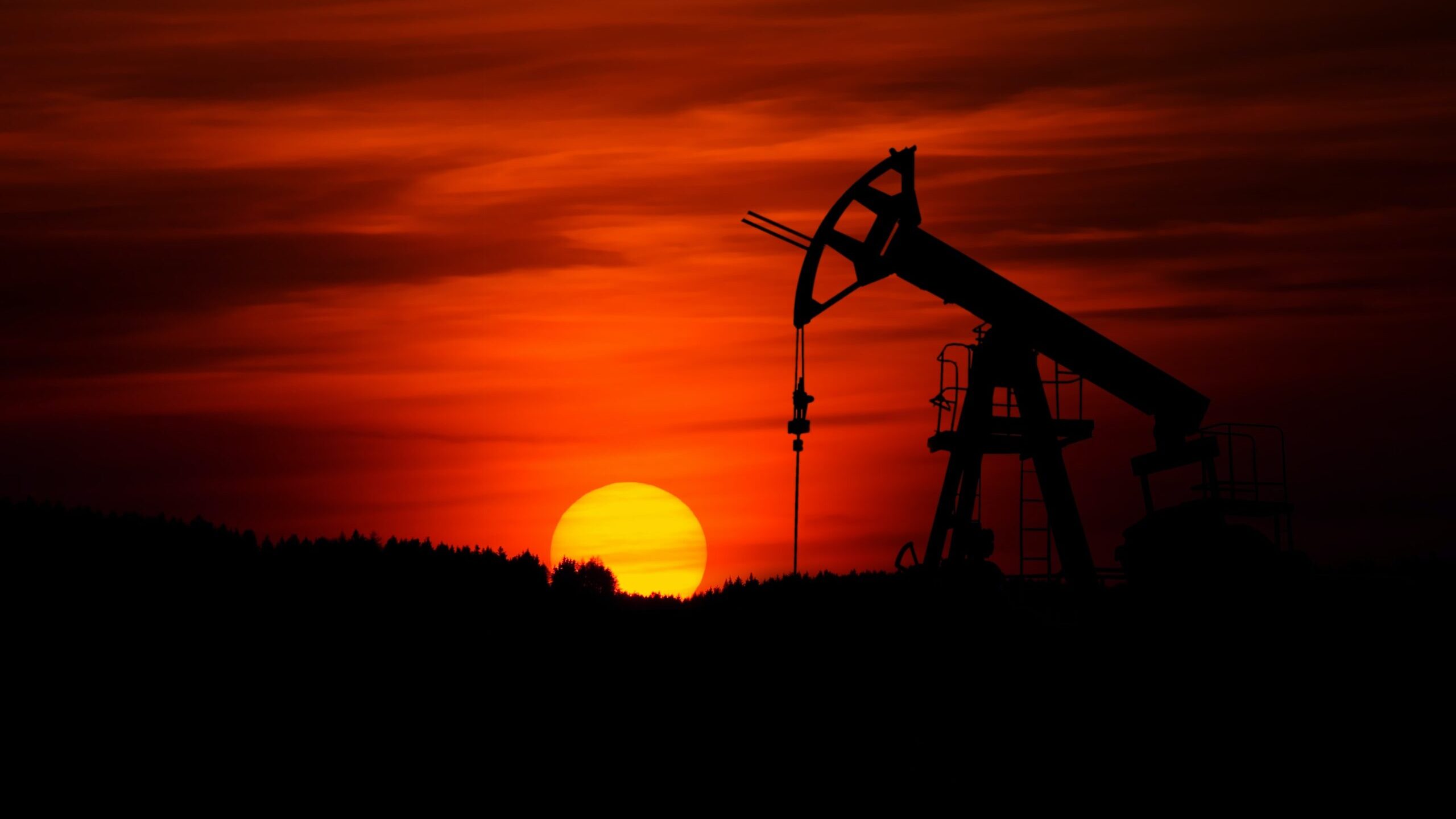 The Energy Department on Wednesday reported that commercial crude oil inventories increased during the week ending March 12 by 2.4 million barrels. Gains in commercial inventories of petroleum and petroleum products are usually indicative of a slump in demand.

Crude oil prices, which are falling after reaching fresh highs earlier in the month, were in decline on the news. West Texas Intermediate, the U.S. benchmark for the price of oil, was down about 0.7 percent during Wednesday trading to trade near $64.30 per barrel. Brent crude oil, the global benchmark, was down about 1 percent to trade near $67.70 per barrel early in the session.

“With higher inventories for crude and oil products all higher compared to last week, the market didn’t like the report and prices are slightly lower,” Giovanni Staunovo, a commodities analyst at Swiss investment bank UBS, told Zenger News. “Considering that the general view remains that the oil market is undersupplied, the data is seen rather as an off than a start of the trend, which is limiting the price drop.”

Analysts continue to note that market data remain skewed by the impact of a deep freeze in Texas that shut down production in the state’s shale basins and idled several refineries. At 10.9 million barrels per day, total U.S. crude oil production was unchanged from the previous reporting period, but down roughly 17 percent from year-ago levels.

On the refined products side, both commercial gasoline and diesel saw a build in inventories for the week ending March 12, though that too may be an indication of more refineries coming back to life in Texas.

Phil Flynn, a senior energy analyst at The Price Futures Group in Chicago, said there might be a bit of a correction going on in oil prices, but the consumer activity may be picking up steam.

“[Energy Information Administration] data are still skewed by the Texas weather, but our sense is that demand, particularly for gasoline, is improving,” he said.

Markets may be more focused on comments Wednesday from U.S. Federal Reserve Chair Jerome Powell and on monthly market reports from the likes of the International Energy Agency, which stated Wednesday that global oil demand was stronger than it expected at the beginning of the year.

Because of the lingering impact from the inclement weather and forecasts from the International Energy Agency, Abhi Rajendran, the director of research at Energy Intelligence, told Zenger from New York the market had largely brushed off the latest inventory reading.

“There is still some residual stuff from the last few weeks, so I wouldn’t really read much into this week’s report either,” he said.