What Indian Women Want: Apps That Go Beyond Period Trackers And Safety

India has the largest proportion of female app developers in the world.
By Aparanjeetha Sambandan March 17, 2021
Facebook
Twitter
Linkedin
Email 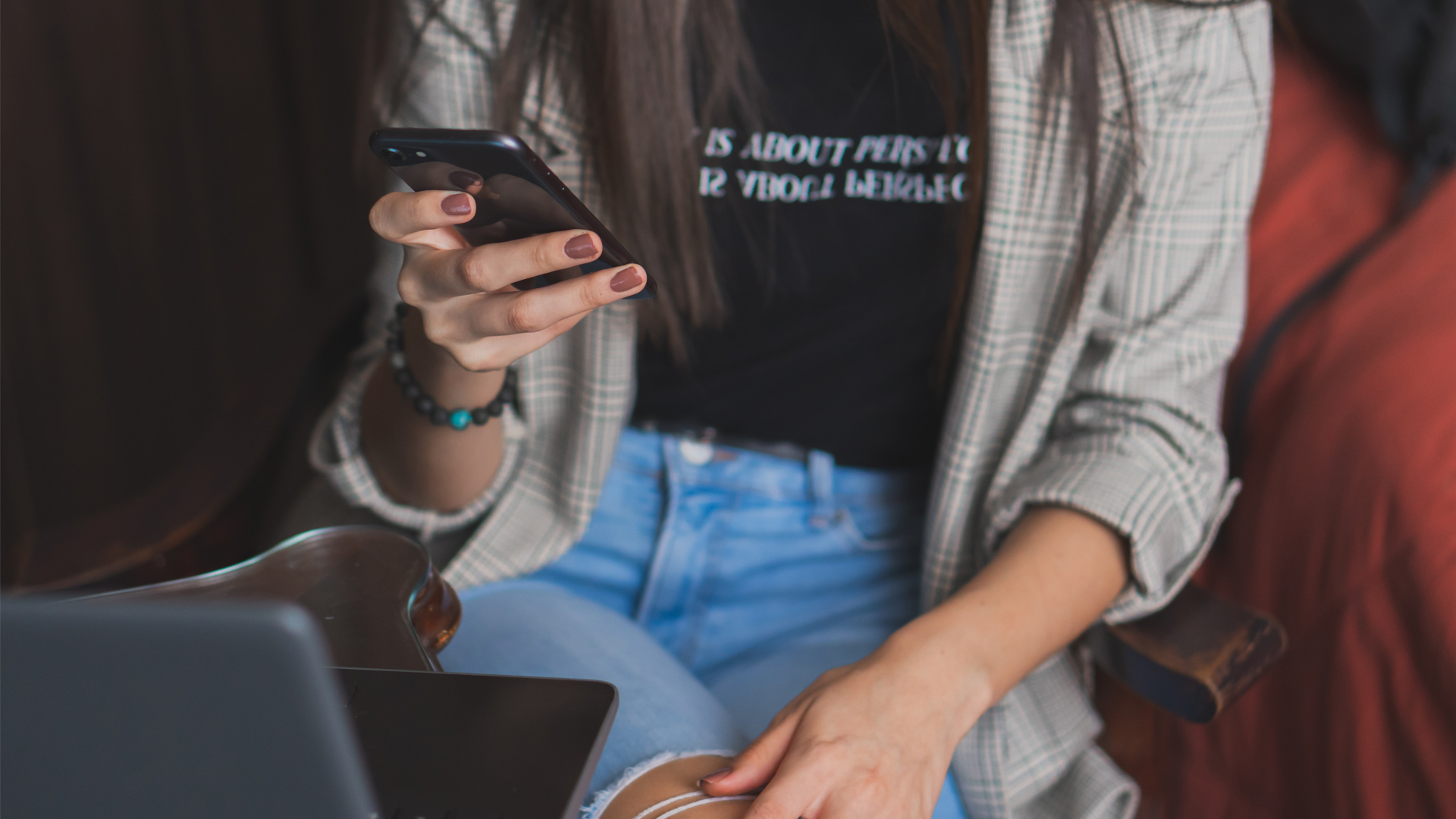 CHENNAI, India — While women should be celebrated throughout the year, March is the solitary month in the calendar with days earmarked for such celebrations — International Women’s Day on March 8 and Mother’s Day on March 14.

The celebrations went a notch up this year when U.S.-based tech giant Apple announced March as Women’s History Month to showcase and amplify female voices across its platforms ranging from the App Store to its Podcasts.

“Even though there is a multitude of applications specifically for women, there needs to be a greater focus on their day-to-day life,” said Kalpana Nandakumar a business analyst with Smarther, a mobile app development company based in India’s southern state of Chennai.

“App creators have to take a keen look at the domains in which women are involved.”

Indian women, however, have taken the task into their own hands as they are innovating applications that go beyond the stereotypical idea of the female experience involving protection, cooking, and caregiving.

Mamma Miya, based out of India’s tech capital Bengaluru, is one of such applications.

“I wanted to be a great mother and so much more,” Mamma Miya’s co-founder Aashika Abraham Chittiappa wrote in a blog post. “But, how could I? I felt like I didn’t have the time!”

The app, launched in 2018 by Chittiappa, comes with a daily organizer and self-care reminder that claims to “untangle life” and “make room for you”.

“Mamma Miya is my attempt to give all busy moms a companion who thinks of their well-being when they are busy thinking for everyone else,” states co-founder Namrata Mayanil.

The app was selected for the Apple Entrepreneur Camp in 2020, where the founders received one-on-one mentorship from Apple engineers and experts.

Indian women are looking towards applications that make their lives easier by balancing their work, daily chores, family, and personal lives.

“This whole online schooling has made me wonder about a more interactive schooling app,” said homemaker Aishwarya Satish Kumar, who, like million other mothers, converted into full-fledged homeschoolers during the pandemic-induced lockdown. “Byjus and others such as Cuemath, Singapore Gym are all pedestrian and one way.”

“I wish there was an app that can customize to grade, nation, city, and syllabus. For example, I want edited Central Board of Secondary Education courses for a Chennai student. There are variations of this available, but it’s not comprehensive. I am looking for something very akin to being my guide for homeschooling,” she said.

The Central Board of Secondary Education is the national level board of education managed and controlled by the Indian government.

Such women-driven innovations can take a lot of heart from how things have panned out in the Western countries over the past couple of years.

Take, for example, the U.S.-based dating app Bumble’s unconventional thinking and innovation, which made it so popular. Bumble’s initial public offering at the NASDAQ stock exchange grabbed global headlines this year.

“Today, Bumble becomes a public company,” tweeted Whitney Wolfe Herd, founder of Bumble. “This is only possible thanks to the more than 1.7 billion first moves made by brave women on our app — and the pioneering women who paved the way for us in the business world. To everyone who made today possible: Thank you.”

Bumble’s unique selling point was that women make the first move on the dating app. The company also started Bizz in 2017, an employment search and mentoring platform exclusively for women.

In 2019, 60 percent of the app’s female users in India were on more than one mode of Bumble, which is greater than its users in other countries.

A rise in subscribers of Amazon’s e-reader Kindle and online audiobook service Audible during the pandemic strengthens this point.

“Kindle was and is my go-to-app at the end of a long day,” said Manjula S., homemaker and grandmother of two. “I have always loved my books tangible, but with the lockdown and lack of access to books online and in-person shopping, I had to fall back on soft copies to unwind and get away from the monotony.”

“I suspect all women and especially moms hit the ground running every day,” said Nandita Saravanan, Chennai-based software engineer and mother of two. “There’s just so much to do. And the lockdown just took it up by a notch. It was the voice in my ears narrating fiction and non-fiction books on Audible that got me through those days.”

While the Android Play Store and iOS App Store are beginning to feature apps that broaden women’s interests, there’s still a long way to go in terms of keeping up and generating them in a timely fashion.

While the key to keeping up this momentum lies with women app creators, who can bring their experience and solutions to users, data suggests a dip in app creation. As per data analysts at Tracxn, a technology-driven partner for start-ups, 114 such companies were created in 2018 and only 34 in 2020.

“There were fewer girls in my coding sessions when we started,” said Soumya Nagaraju, coder and founder of The Little Thinkers Lab. “But I approached the parents of a few more girls, and now an equal number of boys and girls are enjoying the process of coding and creating apps.”

India is one of the countries with the largest proportion of female app developers at 23 percent, as per a HackerRank survey in 2017.

“I would like to see an app that promotes the skills of all women and not just professionals. And get them the spotlight and help them reach their target audience,” said Nagaraju.