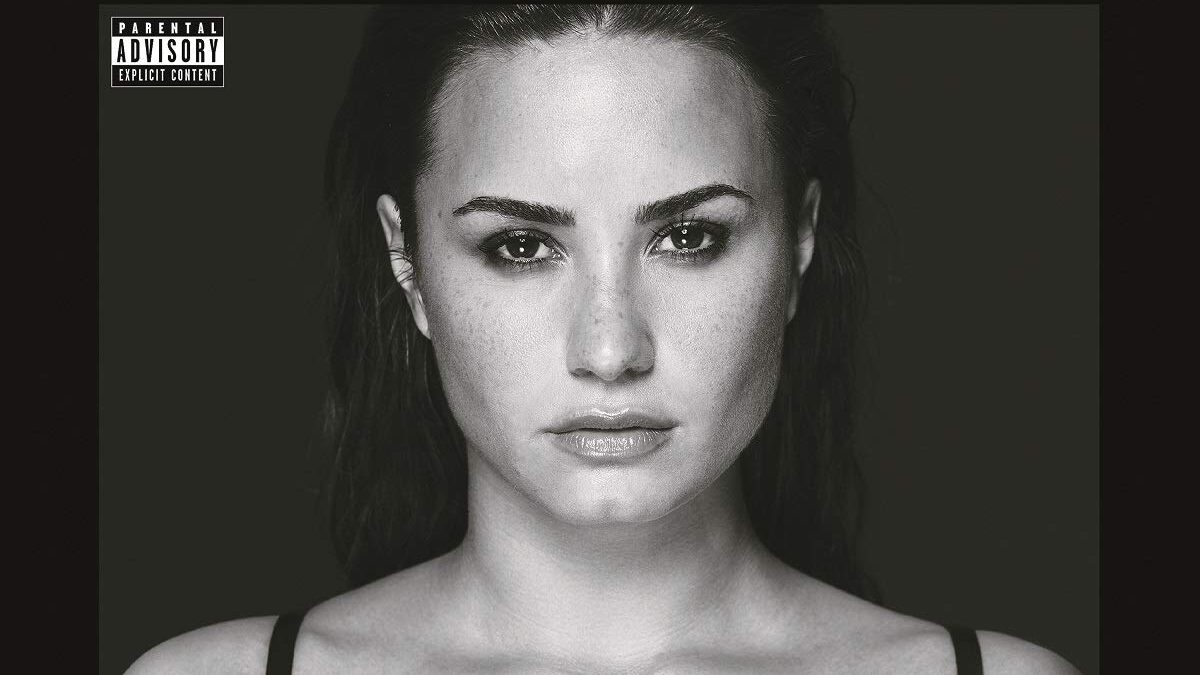 ‘Tell Me You Love Me’ is one of Demi Lovato's albums. (Amazon Product Placement)

“Demi Lovato: Dancing with the Devil,” a four-part documentary about the 28-year-old singer/songwriter/actress, premiered March 16 on YouTube Originals.

The film follows the three most recent years of Lovato’s life, including her near-fatal drug overdose in 2018. This dangerous medical emergency led Lovato to suffer three strokes and a heart attack, which left her with brain damage and vision issues.

Directed and executive produced by Michael D. Rather, “Demi Lovato: Dancing with the Devil” offers in-depth interviews with Lovato, her family and friends, as well as music icons Sir Elton John and pop diva Christina Aguilera. Lovato also serves as the documentary’s executive producer, alongside her manager, Scooter Braun.

From a young age, Lovato showed talent in music and acting. Lovato began her professional acting career in 2002 as Angela in “Barney & Friends.” Later, she became an actress for the Disney Channel in the series “As the Bell Rings.” Though the series was short-lived, it opened the opportunity for two more significant Disney projects, the TV film “Camp Rock” and the TV series “Sonny with a Chance.”

Lovato began her successful music career in 2008, releasing the album “Don’t Forget.” The RIAA, the Recording Industry Association of America, certified three of Lovato’s albums as gold records (“Don’t Forget,” “Here We Go Again,” and “Demi”), and three more as platinum (“Unbroken,” “Confident,” and “Tell Me You Love Me”).

Lovato’s first documentary with YouTube was the 2017 “Demi Lovato: Simply Complicated.” In support of “Tell Me You Love Me,” Lovato’s sixth studio album, the film follows her life and career to that point.

Lovato recently released her latest single, “What Other People Say,” a collaboration with Australian singer-songwriter Sam Fischer. The single talks about staying true to oneself and not molding yourself into what others think you should be.