One Of The Biggest Snow-Storms In US History Brings Record-Breaking 1.3 Metres Of Snow And Lots Of Power Outages

A total of 1,072 departing and arriving flights have been canceled at Denver Airport.
By Maja Mishevska March 17, 2021
Facebook
Twitter
Linkedin
Email 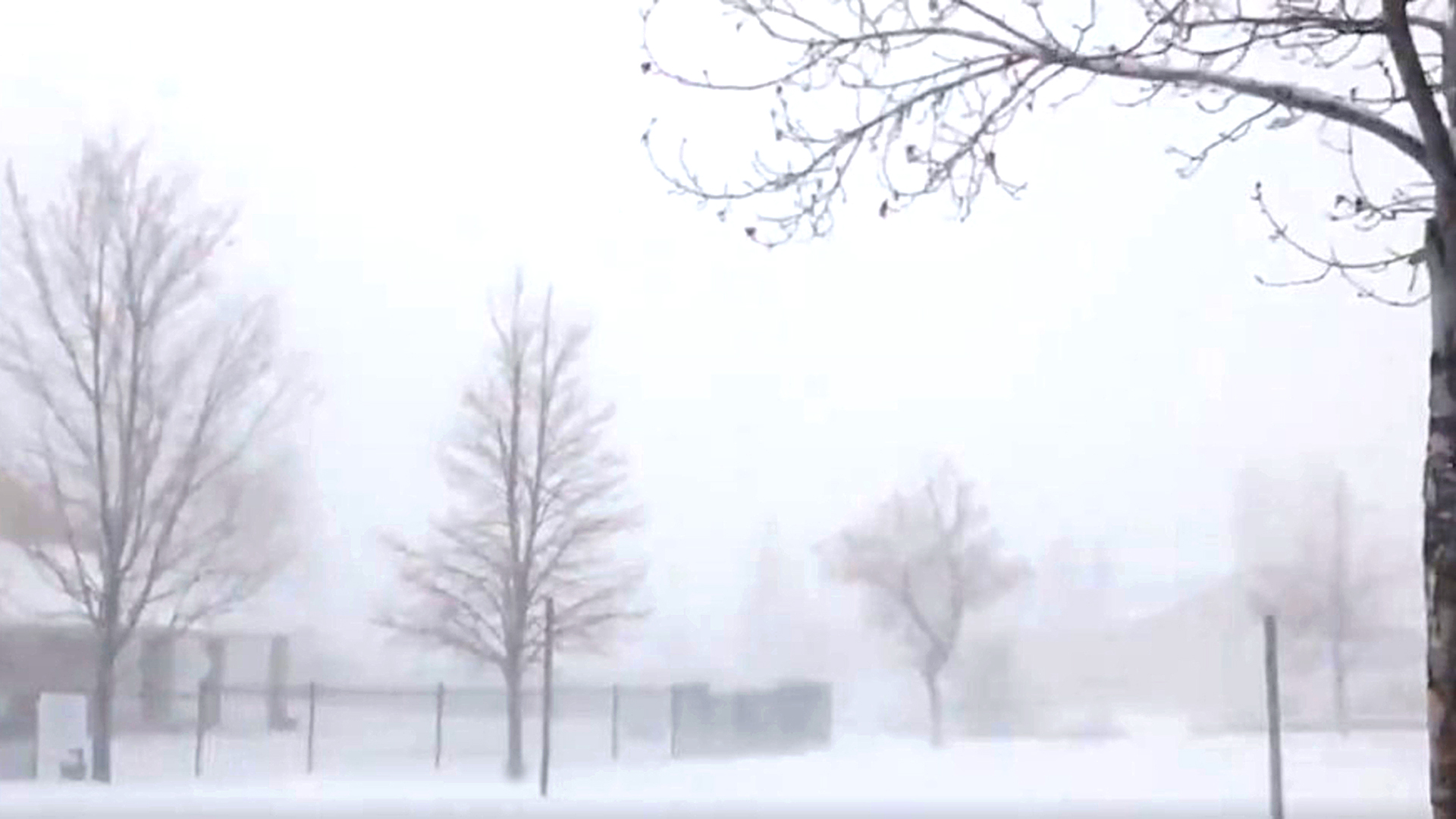 A severe snowstorm hit Littleton in Colorado on March 15. (Jazzyspoon/Clipzilla)

DENVER — A historic blizzard that stuck Colorado on March 14 has brought a record of 1.3 meters of snow, and the numbers are continuing to pile up every day.

The heavy snowstorm regarded as one of the biggest to hit the region has left many areas with no power and covered in record-breaking amounts of snow. The snowstorm resulted in the cancellation of 1,072 departing flights and 1,116 arriving flights at the Denver International Airport.

“I’m originally from the East Coast, so this heavy type of snow is more of my kind of snow than I’m used to here, but I think it is great, and I’m so happy to be in Boulder where there’s so much to do on a snowy day,” said Maura Roche, a Colorado resident.

Fifty-four thousand residents were left in the dark at one point on Sunday morning due to the heavy storm, as per poweroutage.us. Despite the numerous problems the storm brought, some residents took the chance to have some winter fun and reported enjoying the excessive amounts of snow that they rarely get the opportunity to experience.

“I think this is just the perfect amount to have fun and get some great recreation and enjoy the last throes of winter without being stuck inside,” Roche said.

As per the National Weather Service (NWS), a site atop Windy Peak in the Laramie Range in the U.S. states of Wyoming reported 52 inches of snow so far.

Wyoming’s city of Cheyenne also experienced its most significant ever snowfall with 30.8 inches (78 centimeters) of snow. In Denver, this snowstorm was the second-largest in 75 years and the fourth biggest in Denver’s history. It has covered the area with over 27.1 inches (69 centimeters) of snow.

Traveling by foot or car is highly discouraged during a snowstorm. In the U.S., every year, the most significant number of weather-related reported injuries are due to tornadoes, winter weather, and high winds, including thunderstorm winds.

“In 2019, 67,504 weather events resulted in 570 deaths and 1,746 injuries. Winter weather, floods, and heatwaves were responsible for the most deaths during 2019,” as per a report on weather-related deaths and injuries by Injury Facts.

“The number of direct and indirect deaths from weather events has decreased 19 percent from 2015 to 2019,” the report states.

The destructive nature of blizzards leaves behind huge damages every year. “Winter storms in the U.S. caused $930 million in insured losses in 2020,” as per a report by Insurance Information Institute on winter storms.

The 1993 storm, known as 93 Superstorm, was one of the most deadly blizzards in the history of the U.S., as per the report. The overall loss due to the snowstorm was $5000 million, with a death toll of 270 deaths. Twenty-four U.S. states were severely affected by the 93 Superstorm.

Currently, the National Weather Service has issued a blizzard warning for the states of Oklahoma and Texas.