A Queensland woman is facing a committal hearing on charges of murdering her 18-year-old daughter Erin in 2012 and her son Jonathan, 26, five years later. 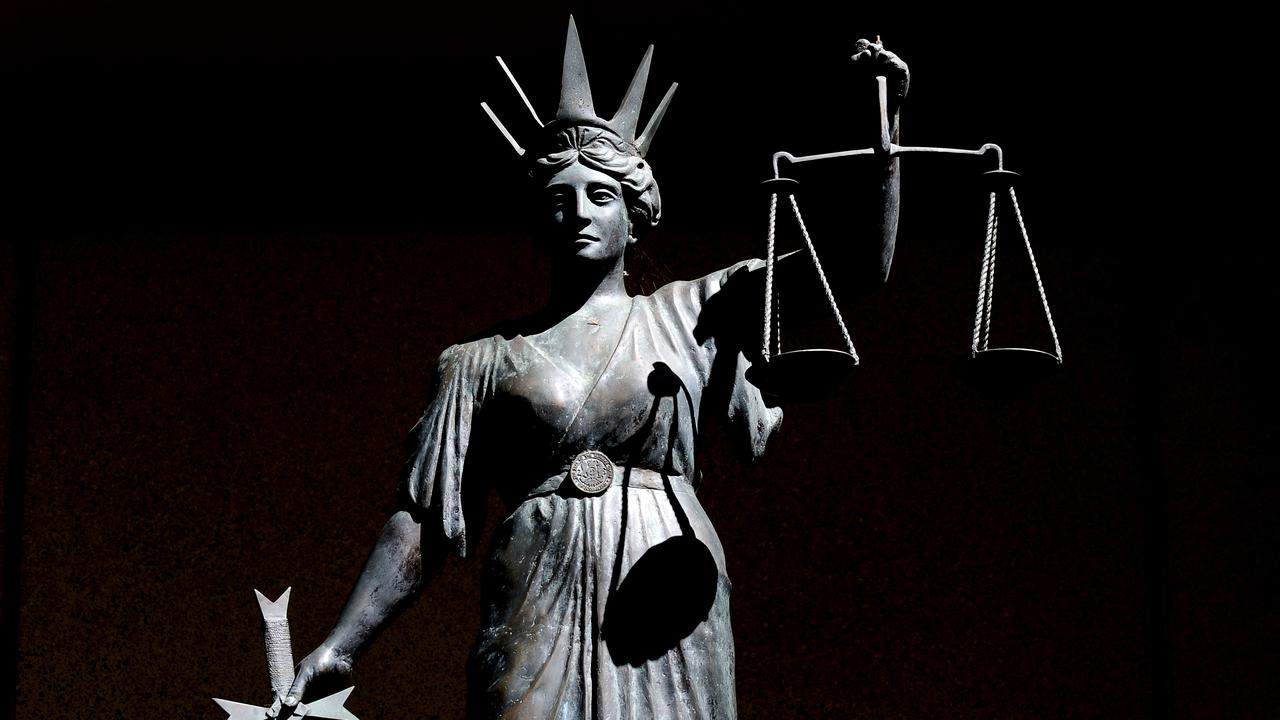 GOLD COAST, Australia — A Gold Coast mother accused of murdering her two adult children with disabilities for insurance payouts was “very controlling” of her son, a court has heard.

Maree Mavis Crabtree faces a string of charges, including counts of murdering her daughter Erin, 18, in 2012, and son Jonathan, 26, five years later. Both siblings had disabilities, with police alleging they died from being forced to take prescription medication.

Crabtree, 54, is also charged with attempting to murder Jonathan six months before his death and the grievous bodily harm and torture of a woman aged in her 20s.

Erin was found dead in their Maudsland home in September 2012 while Crabtree was on a cruise. Jonathan was “very distraught” about the death of younger sister Erin, former rugby league coach Adam Flier told Brisbane Magistrates Court on Tuesday. Mr. Flier said Jonathan was happy-go-lucky, but there “was always that underlying sadness there” to do with Erin’s death.

Jonathan’s friend Cassandra Hopper told the court the older brother was “always pretty self-destructive” about Erin’s death. “(He) was very upset about it and didn’t want to be alive because she was dead,” Hopper said.

Jonathan also told her his mother wouldn’t let him get a job. “He didn’t say why, he just basically said that she was very controlling, and he wasn’t able to live his own life,” she added. “He had to live by her rules.”

Jonathan’s former girlfriend, Katelyn Lofts, told the court she thought Crabtree put something in a drink that caused her to feel groggy and fall asleep on three occasions. She said she didn’t confront Crabtree “in case she denies it like she does with other stuff.” “She does tell a lot of lies,” Ms. Lofts added. She told the court Jonathan was violent towards her, throwing her against walls and hitting her during their relationship.

Crabtree once walked in when Jonathan was assaulting Ms. Lofts, she said. “He was actually choking me, holding me down on the bed, and would not let me go,” Ms. Lofts said. She said Crabtree didn’t do anything but smile and laugh. Ms. Lofts said she split up with Jonathan numerous times but would go back to him because he threatened to kill himself.

In his Upper Coomera home in 2017, Jonathan’s dead body was found a few years after he drove his car into a tree, the crash leaving him on life support and facing months of rehabilitation.

Ms. Lofts said Jonathan told her he was “petrified” of Crabtree and that he drove into the tree because he wanted to kill himself. Crabtree is facing a committal hearing which is set down for three weeks.