Cosmetic Surgery On The Upswing In Latin America

Despite costly prices and risks, such procedures are highly popular in Brazil, Mexico and Colombia.
By Christian Valera March 17, 2021
Facebook
Twitter
Linkedin
Email 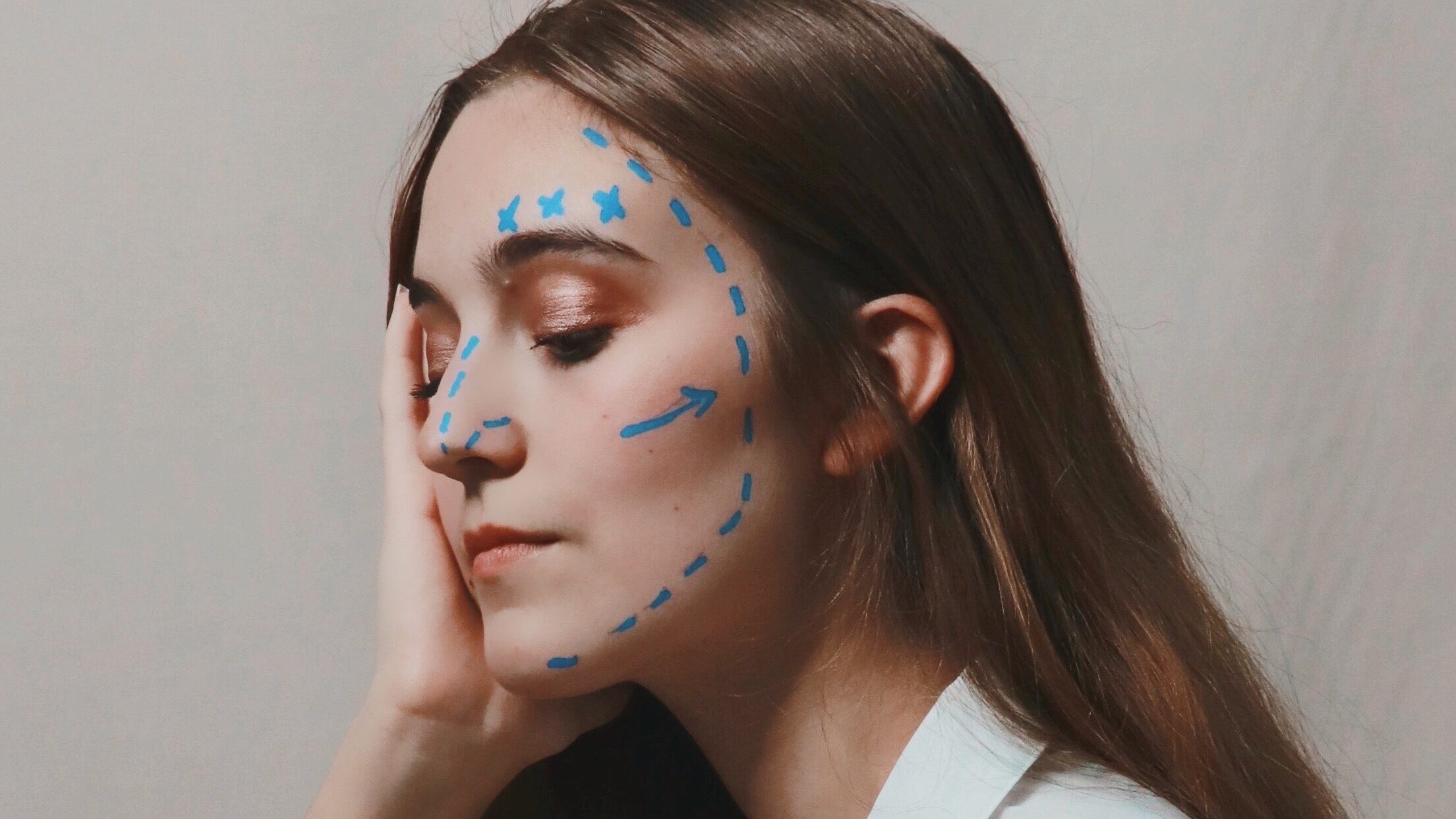 Cosmetic surgery has been on the rise in Latin America in recent years.

In the 1990s, the procedure became popular among the most affluent women. At the same time, several headlines were reporting deaths due to surgeries being done by uncertified doctors.

Despite the negative press, such procedures soon spread to all economic strata of Latin America. Brazil reported 2.5 million procedures in 2019, Mexico 1.2 million, and Colombia 413,000, according to statistics compiled by the International Society of Aesthetic Plastic Surgery. They are among the countries with the largest number of operations performed. (Topping the list is the U.S., with just under 4 million such surgeries in 2019.)

Fear does not stop those seeking these medical procedures.

“I got the chills just thinking about it. I was about to enter the operation room, lose consciousness, and wake up being someone else. However, I had already made my mind up and had my mother’s support during all of it,” said Amairani Amaro Morales, a Mexican who underwent a breast and buttock augmentation surgery in 2019, as well as an abdominal lipectomy and liposuction.

Such procedures have gained momentum in Mexico, in particular, due to the General Health Law’s reforms and the growing presence of the Mexican Association of Plastic Surgeons. This has allowed Amaro Morales to safely access such surgical interventions even at ages as young as 24.

“I had to pay a large sum, sure, but I see that as an inversion,” said Amaro Morales. “I invested in beauty and self-esteem. Nowadays, I feel comfortable with my new me, and even my friends and family have noticed the difference.”

Nonetheless, these surgeries are not without their risks. The American Association of Plastic Surgeons reported that, in 2019, 20 people died out of every 100,000 liposuctions performed in the world.

Doctors point out that patients need to know about both the risks and benefits.

“I only recommend a surgery so long as the patient knows all the possibilities, be it positive or negative, as well as any possible therapeutic options,” said Dr. Esteban Waliszewksi Zamorano, a medical school graduate from the Universidad Veracruzana.

In recent years, cosmetology has gained traction as it is a minimally invasive process that, in most cases, does not require hospitalization.

“When a patient wants more lasting changes, I recommend them the surgery, but it depends on each person. However, surgery and cosmetology are not substituted for one another, but in fact, are complements,” said the expert.

There are other options for those who do not want such an invasive operation.

“Procedures such as platelet-rich plasma, facial mesotherapy, highly focused ultrasound and botox, among others, are options for those who do not want to go to an operating room,” said Waliszewski Zamorano, who has a clinic dedicated to such treatments.

Plastic surgery continues to be the most popular option in Latin America, as it is not only undertaken by people who want to improve their appearance but also by those who have suffered extreme burns or accidents that have maimed or disfigured them. Plastic surgery can help people improve their self-esteem, despite the costly price of these procedures.

Just what impact the pandemic and its related lockdowns have had on plastic surgery statistics remains to be seen, as data for 2020 has not yet been released.