Actor who executed a drug-taking home invader gets five years behind bars for manslaughter. 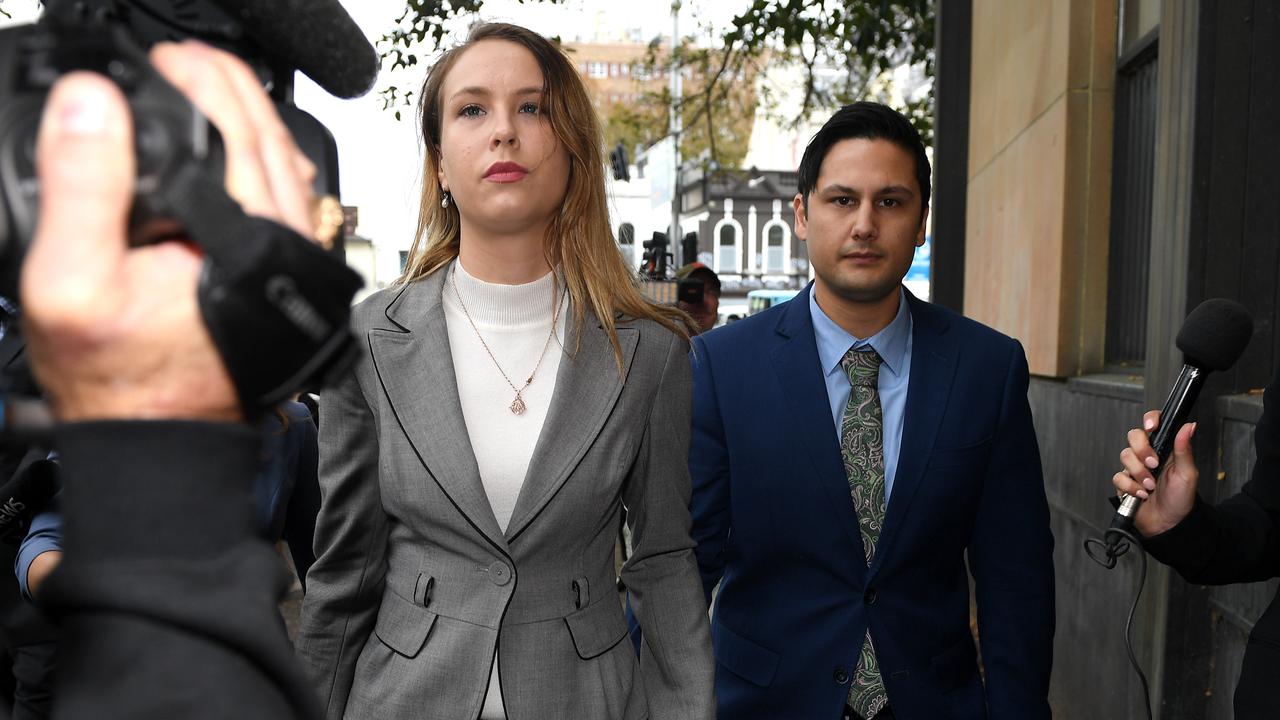 SYDNEY — An Australian actor, Blake Davis, 31, was sent to prison for five years and three months for killing a man with a samurai sword during a failed home invasion.

The victim was a rapper named Jett Mckee.

Known for films and series such as The Slap (2011), Dead Gorgeous (2010), and Bed of Roses (2008), Davis was acquitted of murder charges last year but was found guilty of manslaughter for the incident that occurred in 2018.

McKee had pointed a fake gun at Davis, and his girlfriend Hannah Quinn threatened the lives of their families and punched Davis in the face with knuckledusters when told there was no cash at Davis’ Forest Lodge house.

McKee used knuckle dusters to punch Davis during the commotion. And following the punch, Davis chased and then struck Jett McKee in the head with the sword.

Davis, who will be eligible for parole in August 2023, shook as he learned his sentence before leaning forward in the dock with his hands across his face. He successfully defended a murder charge at trial last year when he argued that he was acting in defense of Quinn but was found guilty of manslaughter.

The court heard Quinn had caught up with McKee and pulled him to the ground outside the unit, with Davis slicing McKee’s head open as the fleeing invader was on his hands and knees.

During the trial, the court also discovered that 30-year-old McKee had toxic to lethal levels of the drug ‘ice’ in his system. He had targeted the couple because he believed they were involved in drug peddling.

Consistent with that verdict, Justice Adams said she was not satisfied McKee was pointing the gun at Quinn when Davis dealt the fatal blow. She sentenced Davis on the basis he “somehow misread the situation” about the threat McKee posed to Quinn, not that he was a vigilante.

“He was suffering fear and trauma … and was terrified for his girlfriend,” she said. “It would clearly have been a very traumatic event.” But that trauma didn’t adequately explain his hiding of evidence and days on the run from police.

Davis had expressed remorse for killing McKee, but that remorse hadn’t extended to the crime of manslaughter, Justice Adams said.

“He regrets killing McKee but denies killing him unlawfully,” she said.

Immediately after the verdict, Davis applied for bail pending an appeal against his conviction, but the court rejected the plea. Davis was granted a 25-percent discount for an offer to plead guilty to manslaughter in 2019. Quinn, who was found guilty at trial of being an accessory after the manslaughter, will be sentenced in April.