AI Can Now Pick The Best Embryo For In Vitro Fertilization 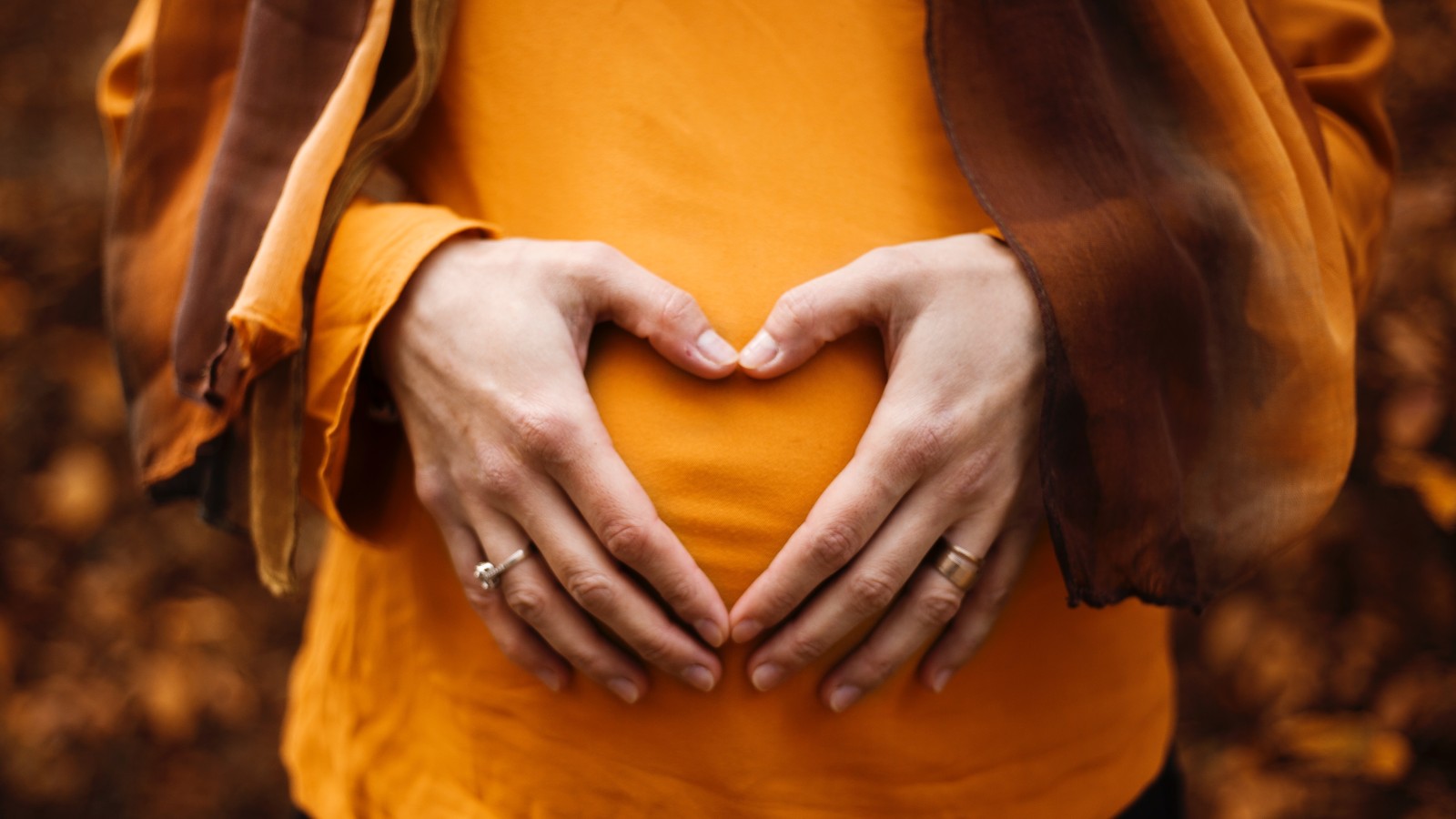 Louise Brown, the world’s first “test tube” baby, was born in 1978 through in vitro fertilization. In IVF, sperm and egg meet outside the body and the best resulting embryo is implanted into the womb in hopes of a healthy pregnancy.

“There have been so many advancements in the bioscience aspects of IVF since then, but it lags behind other healthcare verticals big time as far as data science — and there is a lot of data that is not being used,” said Eran Eshed, CEO and co-founder of Fairtility.

“Today, the process of assisted reproductive technology is based on experience and subjective judgment. The outcomes are not very impressive — it takes an average of three IVF cycles per patient to take a baby home,” said Eshed.

While IVF in Israel is free for two pregnancies, in most countries the treatment is expensive — an average of $20,000 per cycle in the United States. Three tries is beyond the budget of most prospective parents.

Fairtility, founded in Tel Aviv in 2019, is coming out of stealth mode with its technology to improve the critical IVF stage of choosing the most viable embryo to implant.

Embryo ranking, Eshed said, is where the process often fails.

“The embryologist ranks anywhere between two and 15 fertilized eggs based on their potential to create a healthy pregnancy and decides which one to transfer to the mom,” he said. “It’s a tedious and challenging task considering the complexity of the images and significance of nuances that are easily missed by the human eye.”

“Humans have limitations that computers don’t. Our product far exceeds the accuracy of human embryologists and automates the process to make it more efficient,” said Eshed, whose previous company, semiconductor maker Altair, was acquired by Sony in 2016.

“Our objective is to shorten time to pregnancy and reduce all the associated costs, pain and stress,” he says.

Fairtility is preparing CE (Europe) and FDA (U.S.) submissions and expects to go commercial this year.

“The percentage of patients that get to do IVF is less than 1 percent of those seeking it. There’s a huge supply-demand gap,” said Eshel. “In the U.S., 7 million people suffer from infertility, but there are only 350,000 IVF cycles annually. That means something could be done a lot better.”

Embryonics and the “Art” of IVF

Fairtility is not the only Israeli company aiming to improve IVF success with the help of artificially intelligent embryo ranking.

Embryonics and AIVF are also developing data-based AI solutions to boost the capabilities of human embryologists.

Founded in 2018 in Haifa, Embryonics reports that its Ubar technology, using a technique called geometric deep learning, is undergoing clinical trials in Ukraine. U.S. clinical trials are to begin this year.

Ubar is expected to improve the overall success rate of the IVF process by 10 percent on average.

The technology also could be used to personalize the hormone treatments preceding IVF and to select which eggs to preserve, according to CEO Dr. Yael Gold-Zamir.

Embryonics’ team includes, among others, bioinformatics David Silver, who formerly worked at Apple and Intel; and scientific adviser professor Alex Bronstein, head of the Center for Intelligent Systems at the Technion-Israel Institute of Technology.

AIVF, headed and co-founded by clinical embryologist and biostatistician Daniella Gilboa, has clinical trials underway in Israel, Europe and the United States. It plans to launch commercially in 2021.

“By analyzing the video, you could dig out so many milestones and so many features the human eye cannot even detect,” Gilboa told IEEE magazine in December. “Basically you train an algorithm on successful embryos, and you teach the algorithm what are successful embryos.”

AI can now pick the best embryo to implant for IVF appeared first on ISRAEL21c.