Cinematic works include ‘Frida,’ ‘The Ballad of Gregorio Cortez,’ ‘Under the Same Moon’ and ‘The Motorcycle Diaries.’
By Bel Hernandez March 17, 2021
Facebook
Twitter
Linkedin
Email 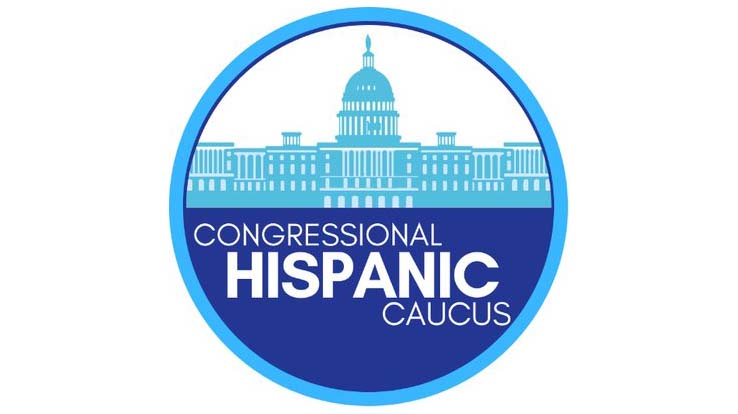 Founded in 1976, the Congressional Hispanic Caucus focuses on advising the legislative process on issues affecting Latinos in the United States.

Excited filmmakers posted on social media letters they received from Congressmen Joaquin Castro (D.-Texas) and Raul Ruiz (D-Calif.), current chairman of the Congressional Hispanic Caucus, in early March. The messages informed them that their Latino-focused work has been nominated to the National Film Registry at the Library of Congress.

In all, the caucus nominated 25 U.S.-produced Latino films as part of the ongoing effort to increase representation of that constituency in the film industry. Castro had previously nominated “Selena” during his term as the group’s chair. The additional 25 films constitute more than enough Latino films to make up the entirety of this year’s selection for the registry.

Since 1988, the National Film Registry has selected 25 films annually for preservation at the Library of Congress.

“As we are again seeing in this year’s awards season, Latinos remain dramatically under-represented in the American film industry — an exclusion perpetuates real and significant harms to Latino communities across the United States,” said Castro. “The Library of Congress’s National Film Registry can help rectify that exclusion by shining a light on Latino cinematic achievements as an important part of our nation’s cultural heritage. And while we celebrate these great Latino films, Hollywood must ensure that new generations of Latino filmmakers will have the opportunity to tell their stories on screen.”

This push comes during an awards season that’s looking like a slim one for Latinos’ on- and off-camera talent. The Golden Globe Awards, whose winners were revealed on Feb. 28, had just two on-camera talent nominations —Lin-Manuel Miranda, for Best Actor in a Musical for the film version of “Hamilton”; and British/Argentinean actress Anya Taylor-Joy, who won for “Emma” and was nominated for “The Queen’s Gambit.” The only other nominee was Jayro Bustamante’s “La Llorona,” as Best Foreign Film, which did not win.

Regarding the Oscars, no Latinos will compete in the major categories. But some got nominations for their work behind the camera.

“Though Latinos comprise almost 20 percent of our country’s population, they remain severely underrepresented in Hollywood,” said Ruiz. “It is essential that the Library of Congress’s National Film Registry reflect the true diversity of American culture. Including more Latino films in the National Film Registry will help elevate Latino stories, promote an inclusive media landscape, and empower Latino filmmakers and storytellers.”

The Latino-focused films nominated for the National Film Registry are:

The Librarian of Congress will select which of the nominated films are added to the Registry in December.

To read the full letter to the Library of Congress please click here.

«Previous Post
Cosmetic Surgery On The Upswing In Latin America»Next Post
Class Of COVID-19: Graduates Struggle Through The Pandemic