Suspect seized after high speed crash and imprisoned on drugs and driving charges. 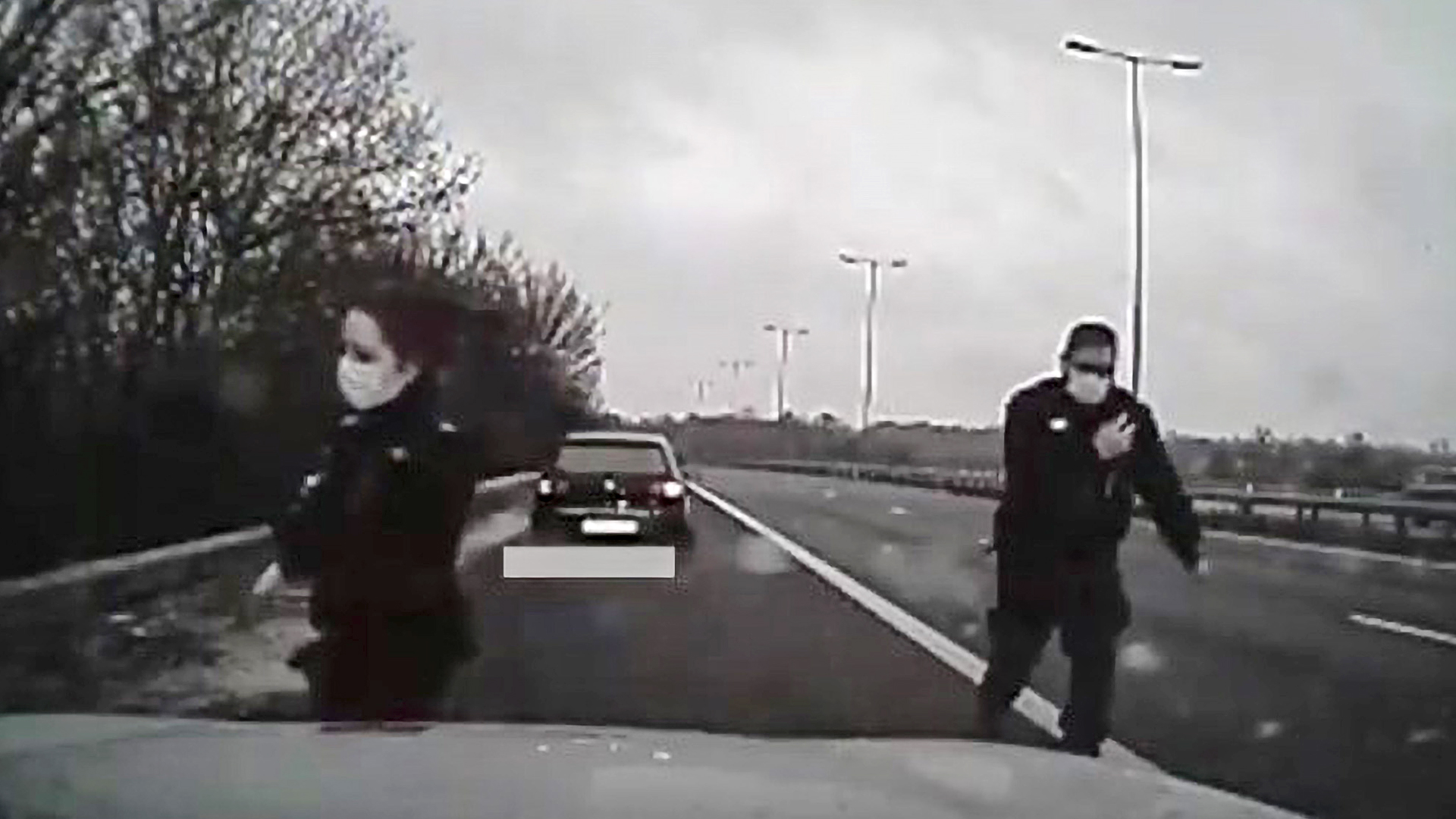 The suspect Marcus Burke (25) in the vehicle trying to run away from police at Maidenhead in Berkshire in England. (Thames Valley Police/Clipzilla)

MAIDENHEAD, England — An English driver was sentenced to 16 months in prison on March 5 after being involved in a high-speed chase which eventually led to his arrest in Maidenhead, Berkshire in England.

The driver, identified as 25-year-old Marcus Burke, was stopped by officers after being notified that he was driving his Volkswagen Golf with no insurance.

Burke initially stopped for the officers but then sped away as soon as they got out of their patrol car.

“The driving standards displayed by Burke were dangerous and wholly unnecessary,” said Connor Horan, an officer of the Joint Operations Unit for Roads Policing. “His driving was all the more dangerous given the weather conditions, which were poor with light snow and an ice rink in places. He showed no consideration for his safety or the safety of other road users.”

A pursuit followed in which Burke reached speeds of up to 209 kph on the icy roads, which caused him to crash into trees off the road at a nearby roundabout. The accident took place at around 5 pm on Feb 8.

Burke was not injured in the incident but was arrested at the scene and charged the next day.

He pleaded guilty to one count of dangerous driving. Still, he failed to provide a specimen for analysis, failing to stop for police, driving without a license, and driving without insurance at the Reading Crown Court hearing.

Burke was sentenced to ten months in prison for the driving offenses, and combined with a previous six months suspended prison sentence for a class B drugs supply offense, and he will have to spend a total of 16 months in prison.

He cannot drive for 20 months and will have to re-take an extended test to drive a car again.

He claimed that after the incident, the police established why he failed to stop because he did not hold a license or insurance. As a result of the accused’s actions, he will have to serve a custodial sentence. 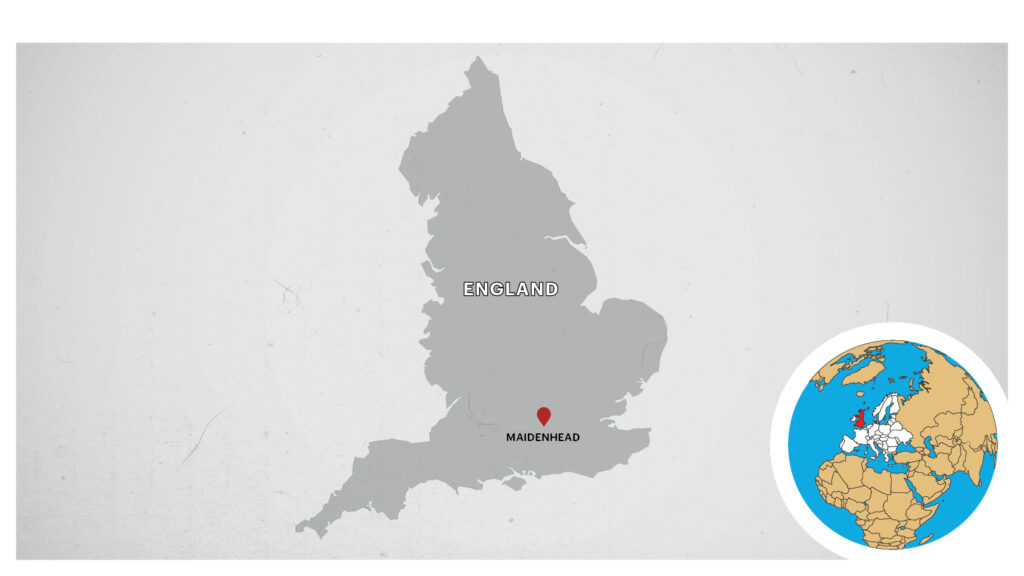 “The message is simple. If police request you to stop, please stop,” said officer Connor Horan. “We will not tolerate driving of this manner in the Thames Valley and will make every effort to prosecute those who choose to.”

A study by the Royal Automobile Club Foundation reveals the high risk posed by young drivers on the UK’s roads. Meanwhile, the UK’s Institute of Advanced Motorists calls for more robust measures on drivers aged 70 or more.