U.S. Stands Up For Australia Against China’s Economic Sanctions 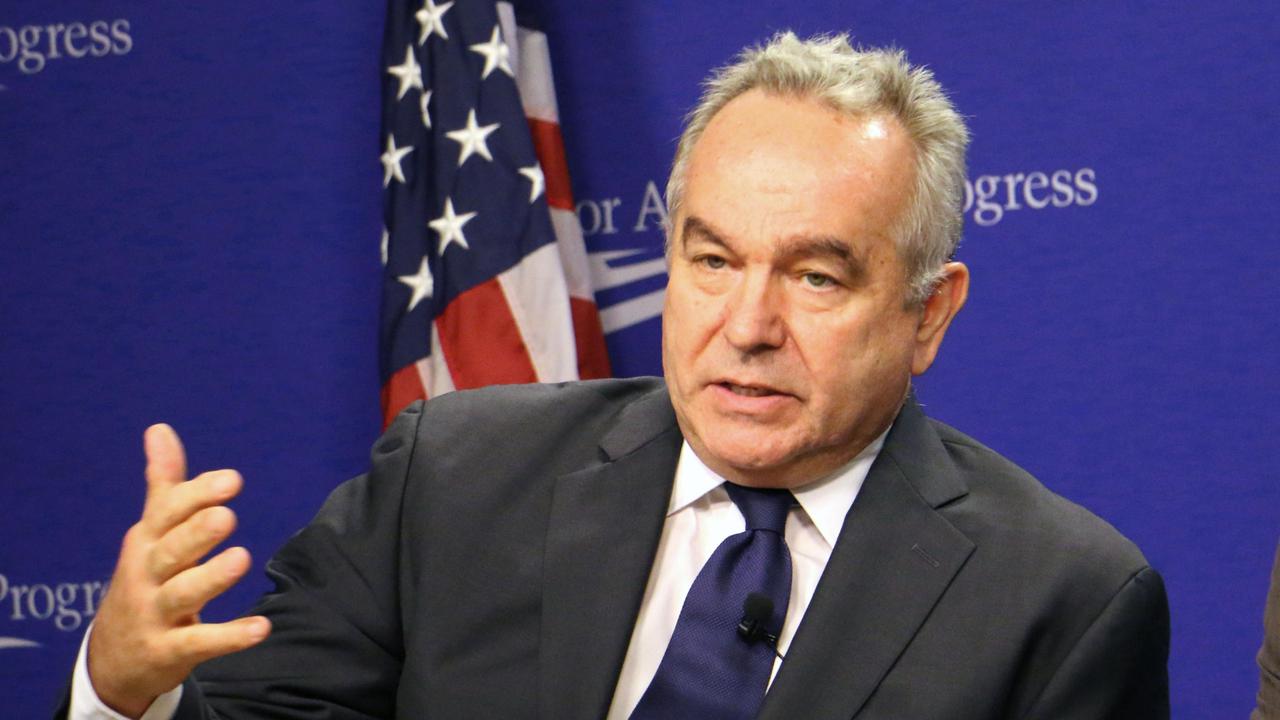 CANBERRA, Australia — The U.S. has asked Beijing to stop its economic coercion of Australia before it grants China any improvement in relations.

“We have made clear that the U.S. is not prepared to improve relations in a bilateral and separate context at the same time that a close and dear ally is being subjected to a form of economic coercion,” said Kurt Campbell, U.S. President Joe Biden’s Indo-Pacific Coordinator.

Campbell told the Chinese government that “they are not going to leave Australia alone on the field.”

Campbell’s appointment as Biden’s “Asia Tsar” was seen as boosting the U.S.’ effort to gather allies to confront an increasingly aggressive China.

“President Biden was very direct with Prime Minister Morrison that we stood together on this,” said Campbell during the Quad meet. “So, we’ve indicated Australia and China at the highest levels that we are fully aware of what’s going on. We are not prepared to take substantial steps to improve relations until those policies are addressed, and a more normal interplay between Canberra and Beijing is established.”

Beijing has imposed trade bans and tariffs on at least $A20 billion worth of Australian exports to China. This majorly involves products such as barley, lobsters, and wine.

Some experts believe Australia is at a crossroads in the trade war between China and the U.S.

“Australia has become collateral damage in the U.S.–China’ blame game’ over the origins of the Covid-19 outbreak,” writes Weihuan Zhou, associate professor at the University of the New South Wales. “While Prime Minister Scott Morrison has tried to distance Australia from U.S. theories and advocate for international cooperation in objectively assessing the origins of the pandemic, China believes that Australia’s position, like that of the United States, is politically motivated.”

In May 2020, China’s ministry of commerce imposed a 73.6 percent anti-dumping tariff and a 6.9 percent anti-subsidy tariff on Australian barley exports to China. A ban accompanied this on imports of beef from the Pacific nation.

This is expected to severely hit Australia as China is its third-largest importer of live animals. In 2018, China imported live animals worth $194.55 million from Australia.

Wine, too, has faced a similar fate.

“The latest casualty is Australian wine, now facing import duties of up to 212 percent, affecting what is an A.U. $1.3 billion ($900 million) a year market,” notes Zhou.

However, the Australian government has clarified that it will not be bullied and stand for its own interests.

China is Australia’s biggest trading partner for both the export and import of goods. About 39 percent of all the goods exported in 2019-20 were to China, while 27 percent of all goods imported were from China.

During the Quad meeting, Campbell said coercive action by China was also seen in the Philippines, Vietnam, Taiwan, Japan, and elsewhere.

Biden has kept in place punitive tariffs and other sanctions his predecessor Donald Trump imposed on China. He said he would consult with U.S. allies before making any decisions on the China sanctions.