Adarsh Gourav could be the second Indian actor to win the British prize to be announced on April 11. 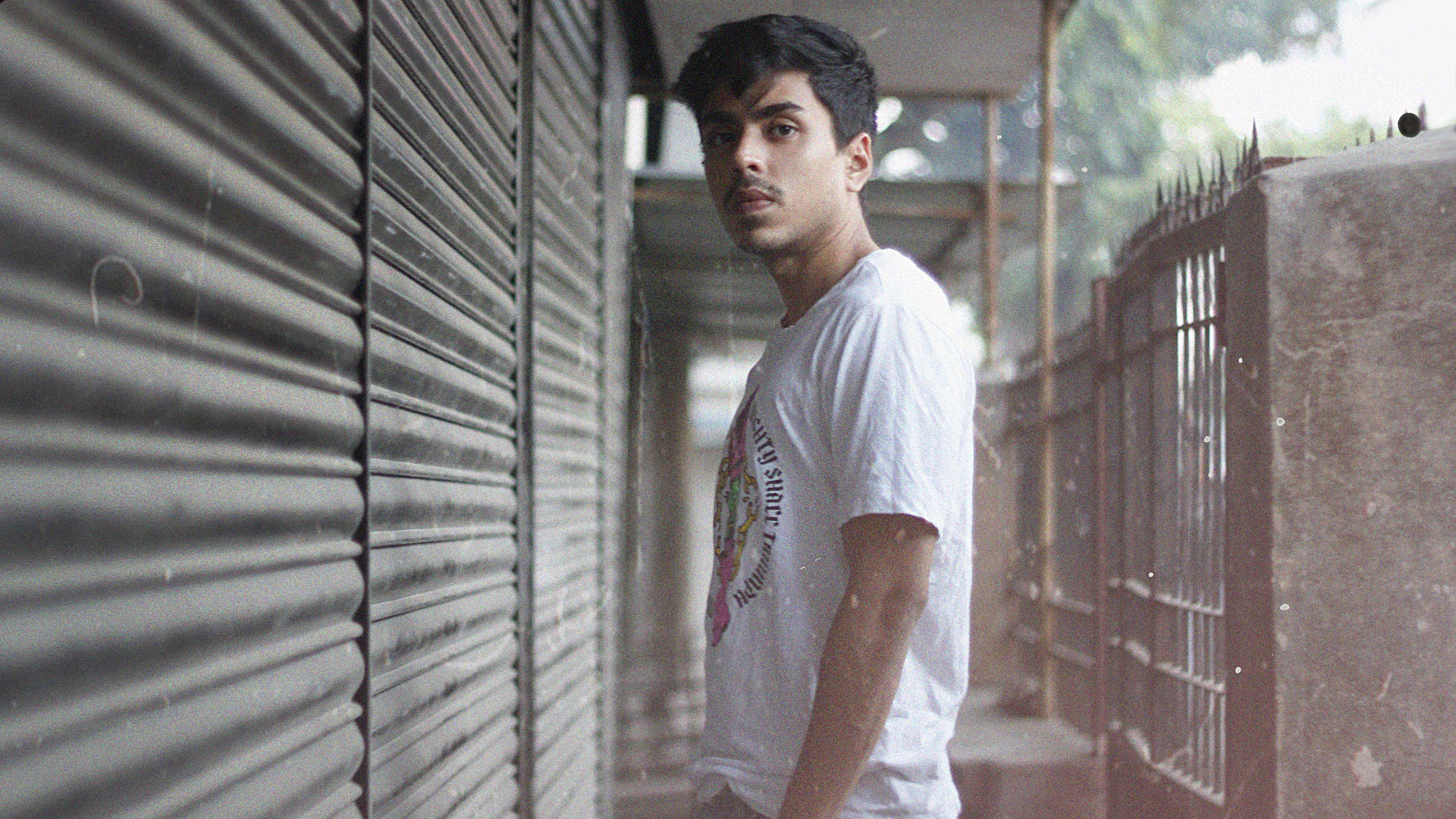 “Hopkins has been a very strong inspiration for me,” he told Zenger News.

So the 26-year-old actor from eastern Indian city Jamshedpur did a double take when he found himself nominated in the “Leading Actor” category in this year’s British Academy Film Awards, organized by the British Academy of Film and Television Arts (BAFTA), along with Hopkins.

“Shock and disbelief,” said Gourav, describing his initial reaction on getting this news. “I checked it a couple of times to see if it was perhaps a mistake.”

Gourav has been nominated for his role in “The White Tiger”, an adaptation of Aravind Adiga’s eponymous Booker-winning novel. The only Indian actor to have won a BAFTA is Rohini Hattangadi for her performance as Kasturba Gandhi, Mahatma Gandhi’s wife, in Richard Attenborough-directed biopic “Gandhi” (1982).

Hopkins, who has already won three BAFTAs, has been nominated for “The Father”.

The others nominated in the same category are Mads Mikkelsen (“Another Round”), Tahar Rahim (“The Mauritanian”), Chadwick Boseman (“Ma Rainey’s Black Bottom”), and British-Pakistani Riz Ahmed for “Sound of Metal”. Boseman died of colon cancer in August 2020. 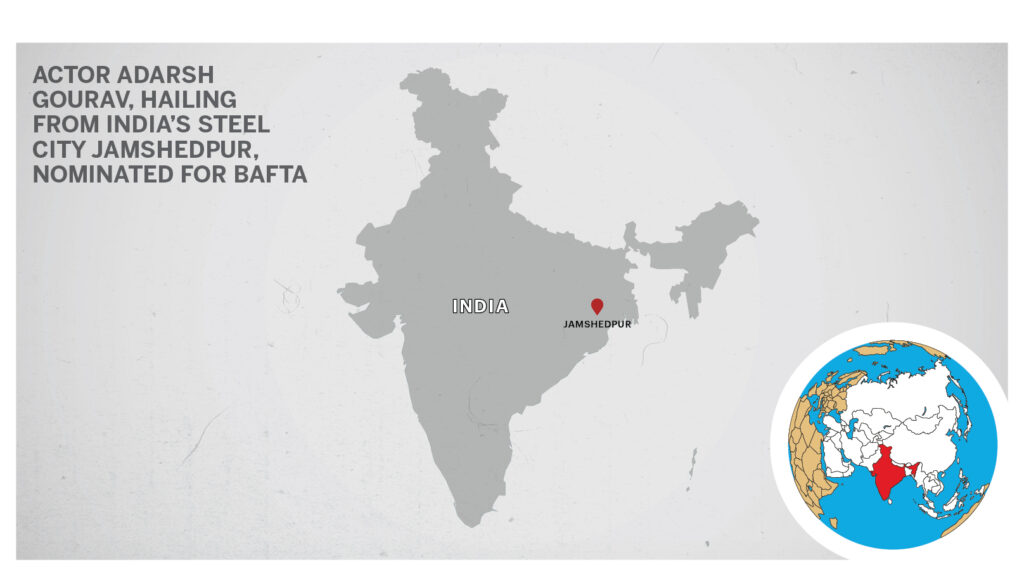 “What a proud moment for Indian talent with 2 BAFTA nominations for an ALL INDIAN STAR CAST!!” tweeted Priyanka Chopra Jonas of “Quantico” fame. Chopra has also produced and acted in “The White Tiger”, which was released in January this year.

The other nomination at the BAFTA for the film is for director-writer Ramin Bahrani in the “Adapted Screenplay” category.

“Ecstatic for you @_GouravAdarsh, you are so deserving of this recognition, and congratulations #RaminBahrani, so well deserved,” Chopra’s tweet read. “I feel extremely proud to have been an executive producer on this movie! Let’s get it!!”

Bahrani has also been nominated in the “Best Adapted Screenplay” category at the 93rd Academy Awards. The nominations were announced on March 15 by Chopra Jonas and her husband and singer Nick Jonas.

“We just got nominated for an Oscar! Congratulations Ramin and team #TheWhiteTiger,” tweeted Chopra Jonas. “Somehow announcing the nomination myself made it so much more special. So so proud.”

While the winners of the BAFTA will be announced on April 11, the Oscar ceremony is on April 25.

“I am so glad to see talent travel across borders,” she said. “Gourav deserves this nomination and the change is palpable not just in recognition with awards, but also in the work that is coming out. It’s good to bump into colleagues from India on these global platforms now — the needle has definitely moved.”

A member of the Academy of Motion Pictures, Arts and Sciences, Monga had produced the 2013 Hindi film “The Lunchbox”, which had been nominated at the 2015 BAFTA.

Over the years, several Indians and Indian origin actors have featured in the BAFTAs.

Anupam Kher was nominated in the Best Supporting Actor category in 2018 for his role in “The Boy With The Topknot” (2017). Suraj Sharma was on the EE Rising Star Award shortlist in 2013 for his performance in Ang Lee-directed “Life of Pi” (2012).

Talent from India is in focus at a time when there is an active conversation around the lack of gender and color diversity at major awards.

Last year, BAFTA had nominated only men in four categories and had failed to nominate a woman in the Best Director category for the seventh consecutive year. The hashtag “BAFTASoWhite” had trended on social media.

Facing widespread criticism, BAFTA had launched a review of its nominations process and had overhauled the system to make it more diverse.

“I feel there will be more changes and opportunities for actors like me to be seen by a wide audience,” said Gourav, who has earlier acted in “Rukh” (2017) and Netflix’s dystopian drama series “Leila” (2019).

Several Bollywood marquee names such as Chopra Jonas, Kher, Aishwarya Rai Bachchan, Ali Fazal, and Deepika Padukone have also made their mark. Irrfan Khan, who died of cancer last year, was also a favorite of film directors in the West.

But the first Indian actor to make it big in the West was Sabu.

While Danny Boyle-directed “Slumdog Millionaire” (2008) redirected Hollywood’s focus on Indian talent, Indian superstars can often give their American counterparts a run for their money.

“Amitabh Bachchan got more applause at festival screenings of ‘The Great Gatsby’ (2013) than even the leading actors such as Leonardo DiCaprio and Tobey Maguire,” said Ausaja.

More Than AUD 48,000 Raised In Search For Australian Fisherman

Millions Of Australians Could Face Impact Of Tax Offset Removal