The former solicitor was sentenced to 10 years in jail for spending charity money on Bondi home and other luxuries. 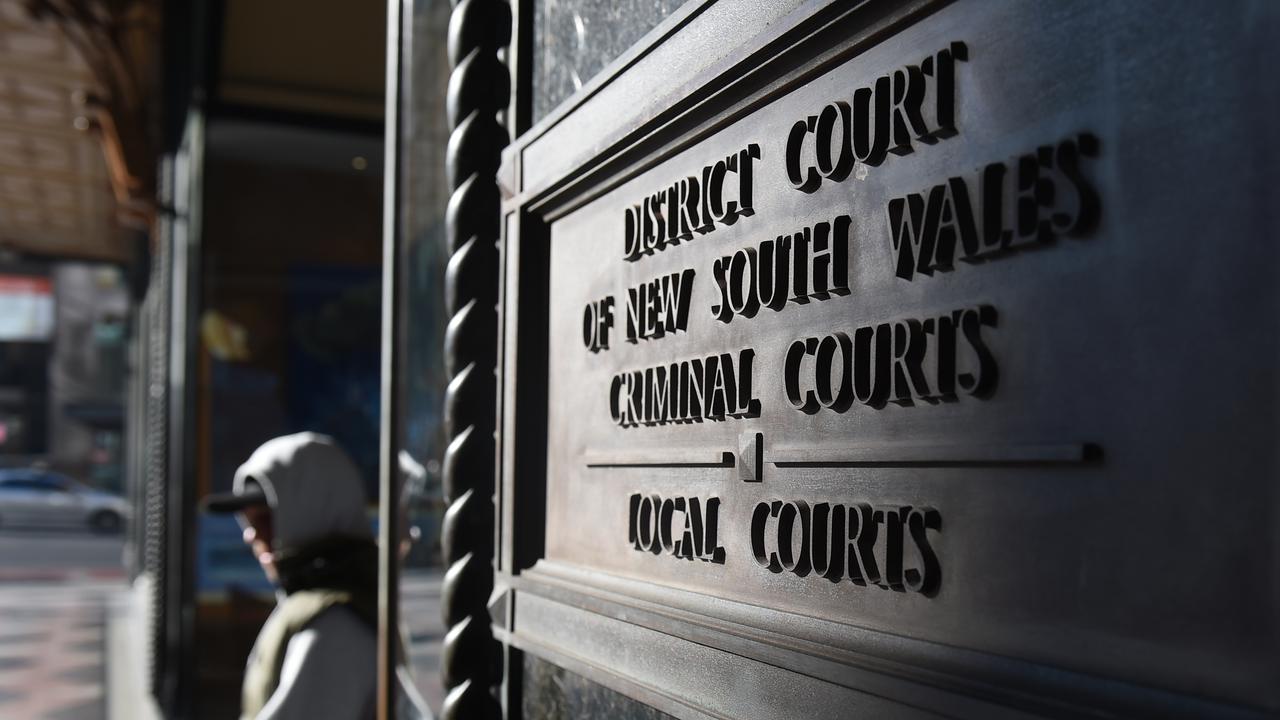 SYDNEY — An upper-class former solicitor who misappropriated over $6 million destined for charities and medical bodies to buy a home in Bondi, a suburb of eastern Sydney in New South Wales, Australia, and make his retirement more comfortable, was on March 16 jailed for 10 years.

O’Brien stole millions bequeathed by two clients from his Edgecliff-based firm Harrington, Maguire and O’Brien between 2015 and 2018, including $2.74 million bound for the St Vincent de Paul Society that assists people to combat social injustice and $1.39 million bound for an eye foundation.

After funneling $1 million into his superannuation and more to cover the purchase of a $3.3 million home in Bondi, the solicitor attempted to further disguise the crimes when confronted about the source of his wealth in 2019 by his law firm partner.

He eventually accepted the fraud could not be characterized as “spur of the moment” and was in fact “long-planned,” telling police his primary focus was “to make provision for our retirement.”

The District Court of New South Wales also heard O’Brien had confided to medical experts in recent times he began stealing elderly and dead clients’ money when faced with business difficulties, poor earning capacities, and no superannuation at the age of 58.

But Judge Robert Sutherland said O’Brien’s abuse of his trusted position and fraud was well beyond the middle range of such offenses. “The motivation, in simple colloquial terms, was one of ‘greed,’ rather than ‘need,’” Sutherland said.

“In late 2017, with his self-confidence undoubtedly buoyed by the fact that the earlier misappropriations had not been discovered and that his forged entries in the trust account ledger and elsewhere had remained undetected despite Law Society trust account audits, the principal offender determined to try his hand at fraudulent misappropriation yet again. At this time, he was giving consideration to retirement,” the judgment read.

O’Brien’s wife, Therese O’Brien, who became aware of the fraud in 2015, was sentenced to three years’ jail for dealing in crime proceeds totaling $4.6 million.

The remorseful former bookkeeper, 63, will be allowed to serve the sentence in the community, provided she remains of good behavior and completes 500 hours of community service.

The judge accepted the disgraced lawyer was remorseful and read out several glowing references but dismissed a psychiatrist’s “very qualified” opinion that a major depressive disorder may have caused the lawyer’s offending.

Therese O’Brien likely suffered a major depressive disorder on and off since her unexpected pregnancy with O’Brien in 1979, a medical expert told the court.

Her deep Catholic faith and the prospect of disrupting her marriage also deterred her from reporting her husband’s crimes, the court heard.

Judge Sutherland accepted she’d played a passive role in the long-standing marriage and not taken part in the couple’s financial affairs, let alone the planning and execution of the misappropriation.

All the money taken has been repaid, but there was no evidence before the court that any payment had been made to cover an estimated $565,000 in interest fees owed to the charities and foundations.

O’Brien will be eligible for parole in March 2027.