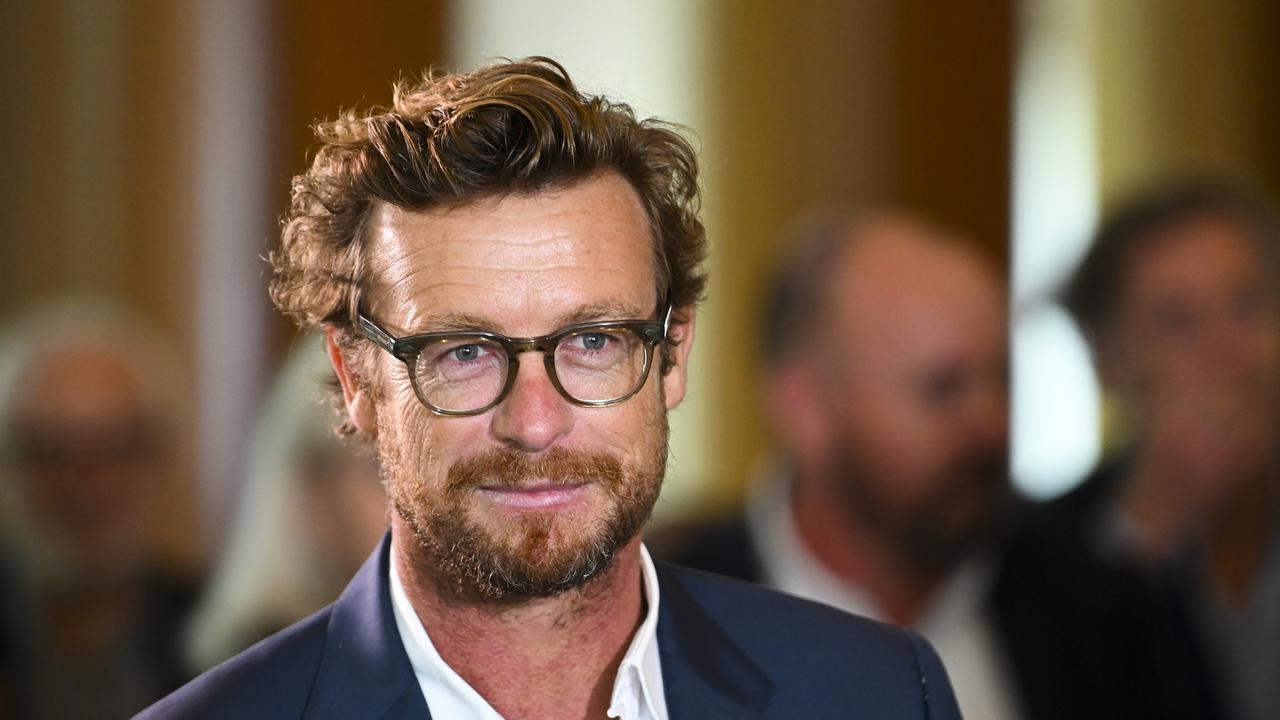 CANBERRA, Australia — Australian stars have traded the bright lights of Hollywood for Canberra’s corridors of power in a bid to get more local shows on Netflix.

Actors Simon Baker, Bryan Brown, Marta Dusseldorp, and Justine Clarke joined producers and senior screen industry representatives at Parliament House on Tuesday. The group wants the government to stamp a 20 percent local content guarantee into law for streaming sites like Netflix and Stan. This would mean that 20 percent of a streaming service’s Australian revenue would go towards local content.

US film productions have descended on Australia during the coronavirus pandemic due to its success with the health crisis. While it has created local jobs, Baker warned it was a “sugar hit.”

“What we need to do is protect for the future and help develop a richer, stronger, more potent Australian voice,” said Baker, who starred in The Mentalist, an American drama television series, “The screen industry was a primary source for Australian voices to be heard. We can understand more clearly who we are as a nation, and we can celebrate the diverse aspects of our culture through what’s on-screen.”

“It seems like one of the reasons they’re doing this is because they’re chucking a lot of money at overseas films that are coming here,” said Brown.

“We’ve been here before. We do know that probably once COVID-19 is gone, they’re gone. So, we’ve got to make sure once again that we look after our own stories, our own film industry.”
Dusseldorp, who acted in the Australian television series A Place to Call Home, said France and Canada were making moves on local content guarantees.

“We’re not setting the standard, and we’re meeting it,” she said.

The group, including media union boss Paul Murphy and Screen Producers Australia chief Matthew Deaner, is encouraged by the federal government’s work to get digital giants to pay for local news content.

Both of them said that it shows that the government has an appetite to tackle big problems and challenge big businesses.

The group met with Paul Fletcher, Minister for Communications, Urban Infrastructure, Cities and the Arts, on the local content issue and urged him to act quickly.