Cosplayer Ayaal Fedorov, 28, and his friends decided to create a replica of the spaceship after watching the series.
By Anna Maria Guran March 16, 2021
Facebook
Twitter
Linkedin
Email 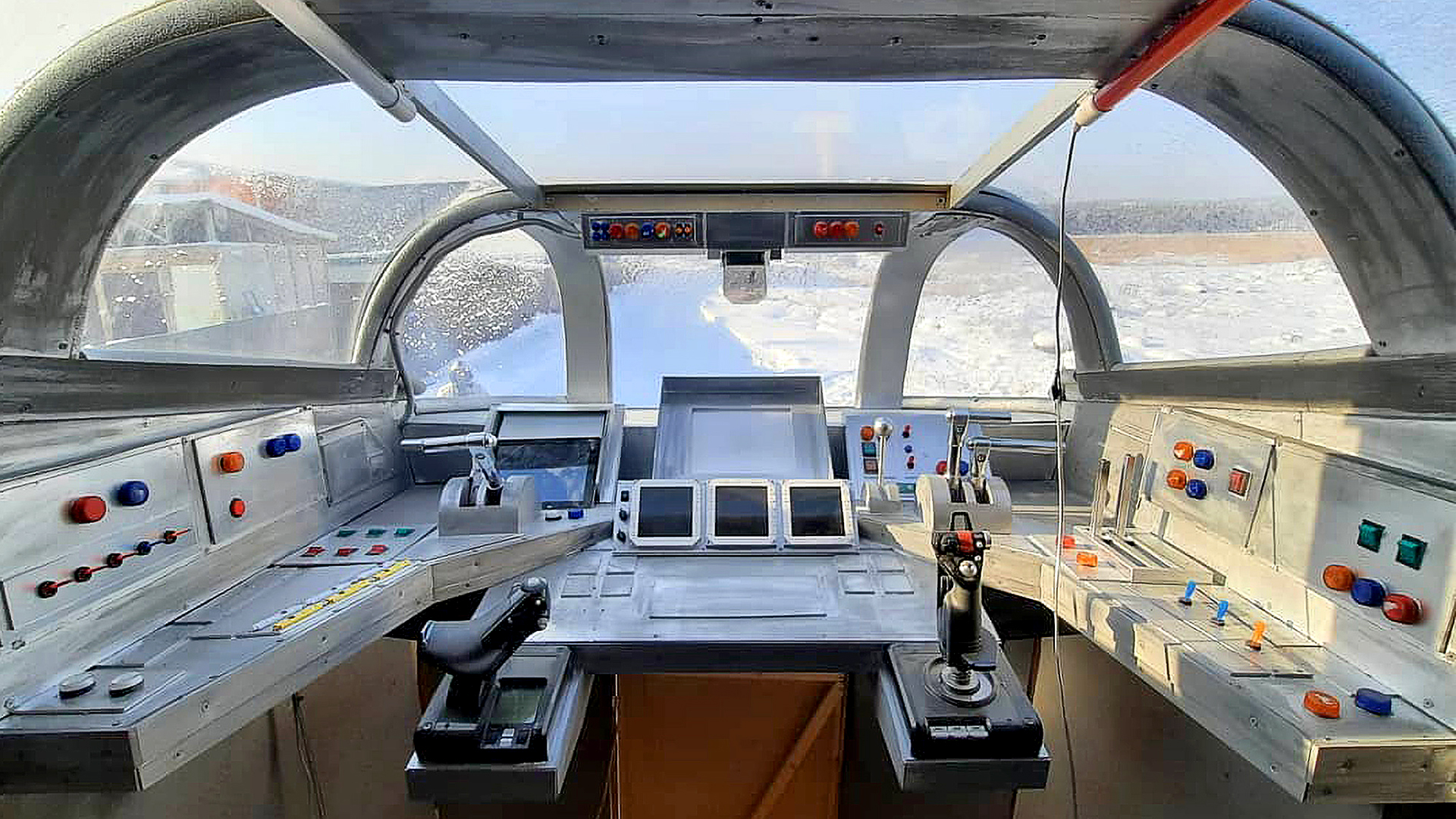 The inside of the 'Razor Crest' spaceship replica from 'The Mandalorian' spin-off series built by Ayaal Fedorov and his friends in Russia. (just.ayaal/Real Press)

YAKUTSK, Russia — A Star Wars enthusiast and cosplayer in Russia has built a real-life replica of the ‘Razor Crest’ spaceship from ‘The Mandalorian’ television series.

Long-time cosplayer Ayaal Fedorov, 28, and his friends decided to create a replica of the spaceship after watching the first season of the hit Space Western TV series.

“To begin with, on the internet, I looked for pictures of the ship from different angles,” said Fedorov.

“Everything was important to me the front, the back, and the side views, the color of the ship, the details. It was challenging to find the layout of the cockpit. To do this, I took screenshots of the ship while watching the series. I printed all this and hung it on a wall.”

Fedorov, who hails from Yakutsk in Russia’s Far Eastern Federal District, said that as fans of Star Wars and The Mandalorian, he and his friends decided to create the Razor Crest because no one in the world had built such a ship before. The work on the project started in November last year.

However, despite Fedorov’s drive to complete his project, he ran into many obstacles. “At the time, we did not have enough funds to implement this project,” Fedorov said.

Fedorov sold his car and spent all of his savings to complete the project, which required construction materials and garage space. However, it was still not enough.

“My subscribers began to help, and sponsors of various organizations also helped, for which I am very grateful.”

Fedorov’s incredible replica measures 3.8 meters (12.5 feet) in height, 14 meters (46 feet) in length, and 10 meters (33 feet) in width. He even managed to find a suitable hangar to store the spaceship in Yakutsk, which had a temperature of minus 41 degrees Celsius (41.8 degrees Fahrenheit) around this time of year.

Fedorov shared a video of his replica of the ‘Razor Crest’ spaceship in an Instagram post. “The video will be ready soon while we are working on the editing.”

In the video, young men use a crane to transport the nearly-finished replica from the hangar to a hill. The final touches were made to the spaceship over four days with minus 30 degrees Celsius (minus 22 degrees Fahrenheit).

He used materials such as fiberboard, wood, and Styrofoam in the spaceship’s construction.

“The most challenging task for us was building the engine. It was necessary to make the engines as light as possible so that during installation, the ship’s frame could withstand the load,” Fedorov said.

“It feels like we’re in the show right now fixing the Mandalorian’s ship.”

“I am inspired by the people who work on making films, come up with costumes for filming, construct entire cities. But the audience does not even know who these people are,” Fedorov said. 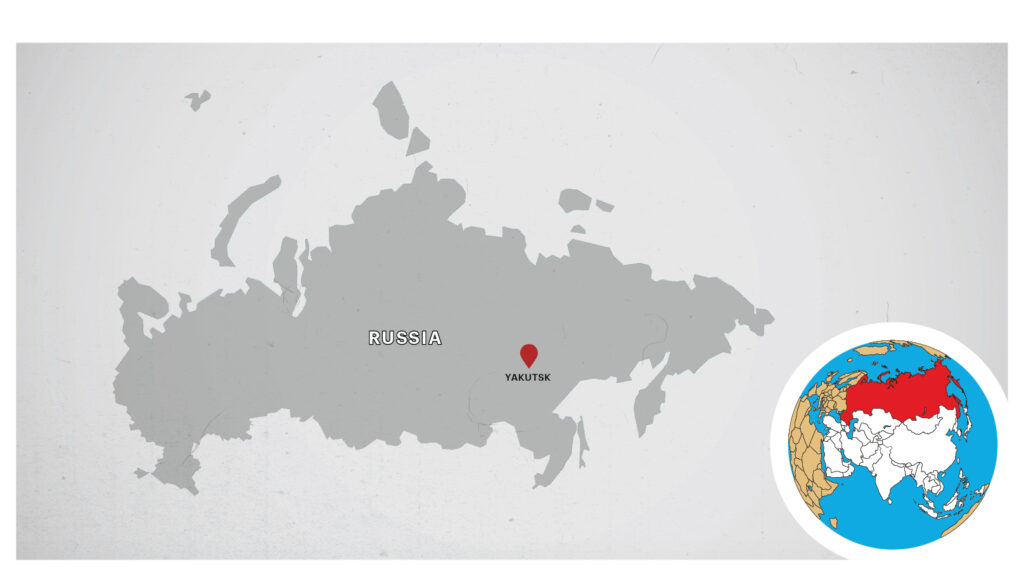 Cosplay has grown to be a cultural phenomenon in which primarily women participate. The growing popularity of cosplay is because the hybrid aesthetic of cosplay culture allows fans to participate in a genuinely new and unique culture freed from material constraints. “It offers an endless array of possibilities to a world that seems increasingly fettered by the intractable realities of ethnic, religious, and national identifications,” as per a research paper on Gender, Sexuality, and Cosplay.