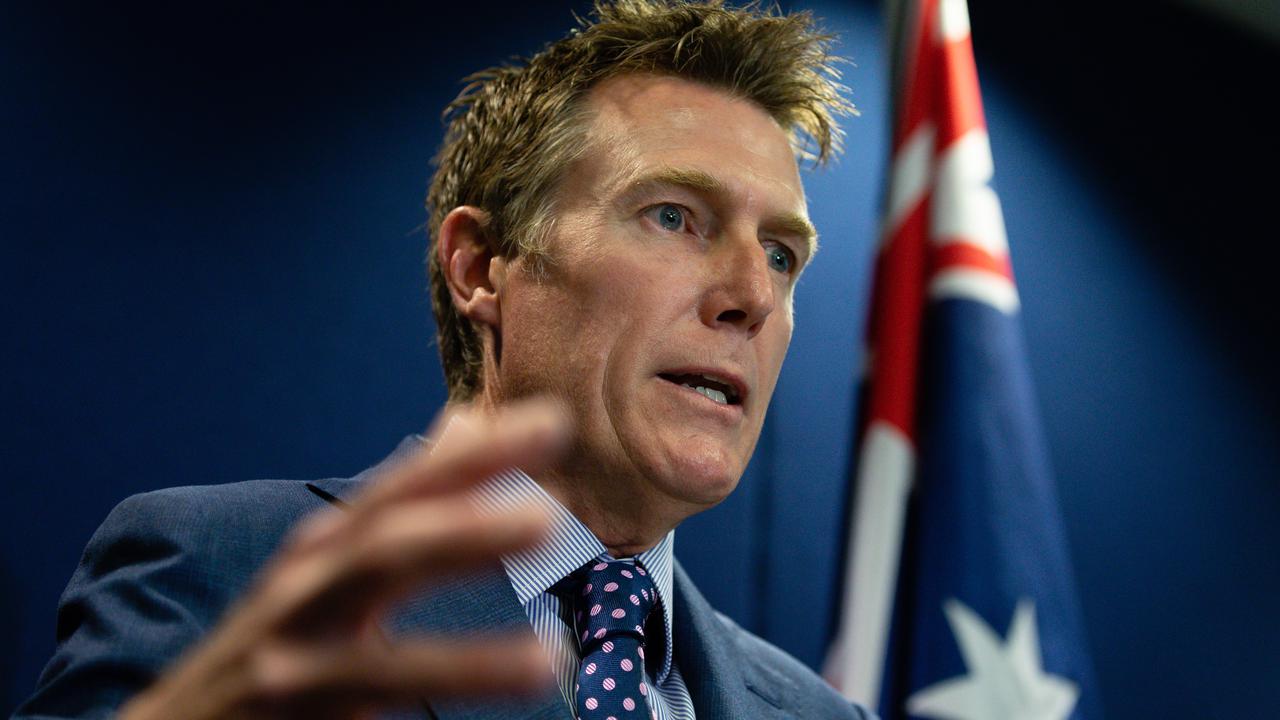 SYDNEY — Attorney-General Christian Porter has launched a defamation action against the Australian Broadcasting Corporation, seeking aggravated damages over an article about a historical rape allegation.

Mr. Porter has lodged a statement of claim in Sydney’s Federal Court regarding an article published on February 26. “Scott Morrison, senators and AFP told of a historical rape allegation against Cabinet Minister,” said the headline of the article.

It was republished via Twitter and Facebook by reporter Louise Milligan and set off a swathe of social media and internet postings over subsequent days.

Mr. Porter’s lawyers allege the story — which did not name him — was defamatory in that it imputed he raped a 16-year-old girl in the year 1988 and that it contributed to her taking her own life.

“And (he) has suffered substantial hurt, distress, and embarrassment and has and will continue to suffer loss and damage.”

His lawyers claim Milligan had “acted with malice knowing of the impossibility of any finding of guilt or civil liability and believing that a public campaign designed to damage his reputation would be a more effective substitute against Porter in replacement of the process of the justice system.”

Mr. Porter is seeking aggravated damages, costs, and removal of the article and related material on the web.

He says he was sufficiently identifiable in ABC’s article because only two other senior male cabinet ministers were around his age. On the day the story was published, visits to his Facebook page and website spiked. His name also began trending on Twitter.

Prime Minister Scott Morrison told parliament that it was appropriate for the matter to be considered in a court of law on Monday.

“The arguments will be made; the evidence will be presented, and that matter can be rightly addressed through our courts where it should be.”

Labor insists the minister should face an independent inquiry into whether he is a “fit and proper” person to be the land’s first law officer.

No date has been set for an initial hearing.

Mr. Porter will return from mental health leave on March 31. His return date signifies that he will be missing all the current parliamentary sitting and will not be back in the House of Representatives until the budget session in May.

Because of an editing error, an earlier version of this article incorrectly referred to the American Broadcasting Company. The defamation lawsuit was filed against the Australian Broadcasting Corporation. Zenger regrets this error.