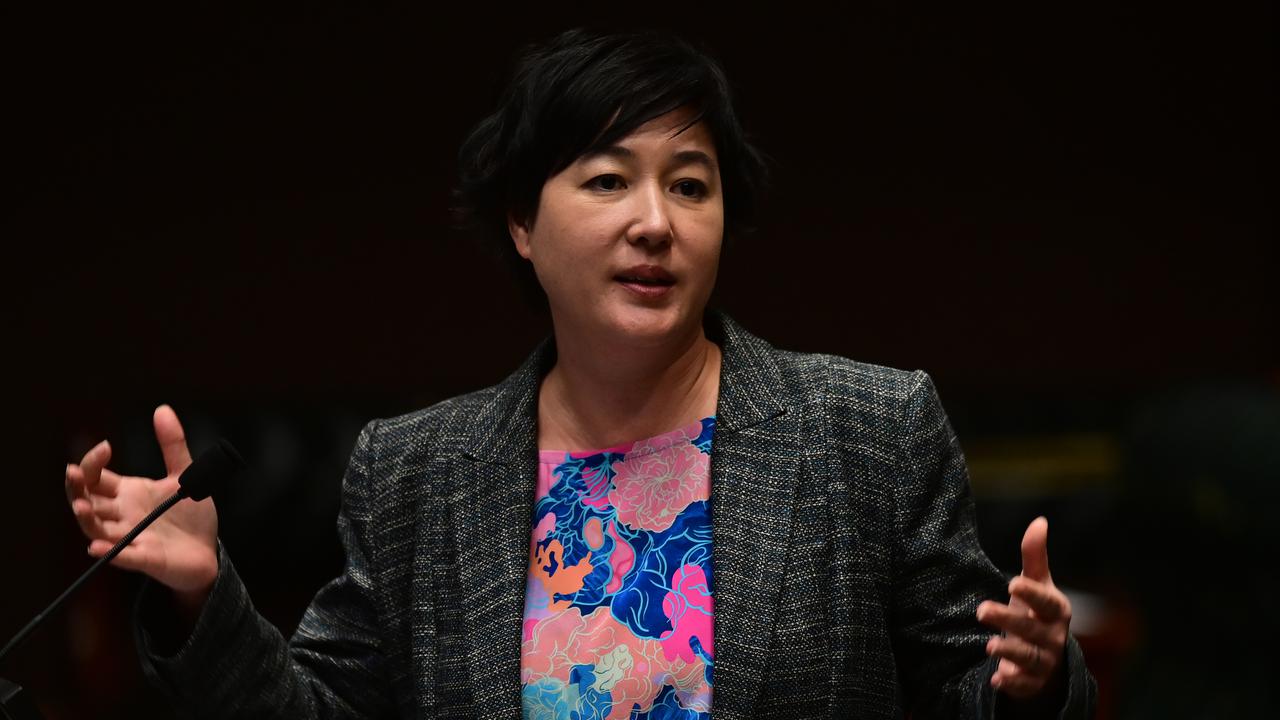 SYDNEY — The NSW Greens will introduce a bill to strengthen the state’s sexual consent laws, following Victoria and Tasmania’s footsteps.

The bill will reform definitions of consent, non-consent, and knowledge of consent to make it easier for victims to get justice.

“These laws need urgent reform so that victim-survivors can get justice,” she said in a statement.

The current laws mean reporting rates are “staggeringly low,” and conviction rates are worse, she says.

“Tens of thousands of women have taken to the streets this week calling for this reform. The strengthening of consent laws must be one of our highest priorities, and if the attorney-general isn’t going to act, then we will,” Ms. Leong said.
Enthusiastic consent will be a key principle of the bill, informed by consultation with stakeholders.

The Greens move comes after the NSW Law Reform Commission made 44 recommendations to reform consent law in a 250-page report tabled to parliament last November.

The report’s recommendations include that consent to sexual activity should not be presumed. A person should not be taken to consent just because they do not resist physically or verbally.

Attorney-General Mark Speakman said at the time he tabled the report that the government planned to consider the 44 recommendations and respond in 2021.

The government has faced renewed calls to reform consent laws after a petition documenting thousands of disclosures of sexual assault of school students, as well as the harrowing stories of former Liberal Party staffer Brittany Higgins and Australian of the Year Grace Tame.

An online petition calling for the NSW parliament to debate earlier and holistic consent education and introduce “urgent reform to require sexual consent to be enthusiastic consent” has drawn more than 8000 signatures in just over a week.

The petition was set up by Chanel Contos, a 22-year-old who has spearheaded the recent movement for better consent education in schools and sponsored by Ms. Leong with the support of female MPs from other parties.

More than 1760 people have also signed an open letter to Mr. Speakman, urging him to make changes to consent law in NSW a high priority.

Ms. Leong will deliver the letter to Mr. Speakman on Tuesday.

A District Court judge found that his victim, Saxon Mullins, “in her own mind,” was not consenting to sexual intercourse but that Lazarus had reasonable grounds to believe she was consenting.

Ms. Mullins has campaigned for reform since going public with her story in 2018.