The treasures of the last Bavarian King are being auctioned in his last residence on Mar. 15 in Germany.
By Georgina Jadikovskaall March 16, 2021
Facebook
Twitter
Linkedin
Email 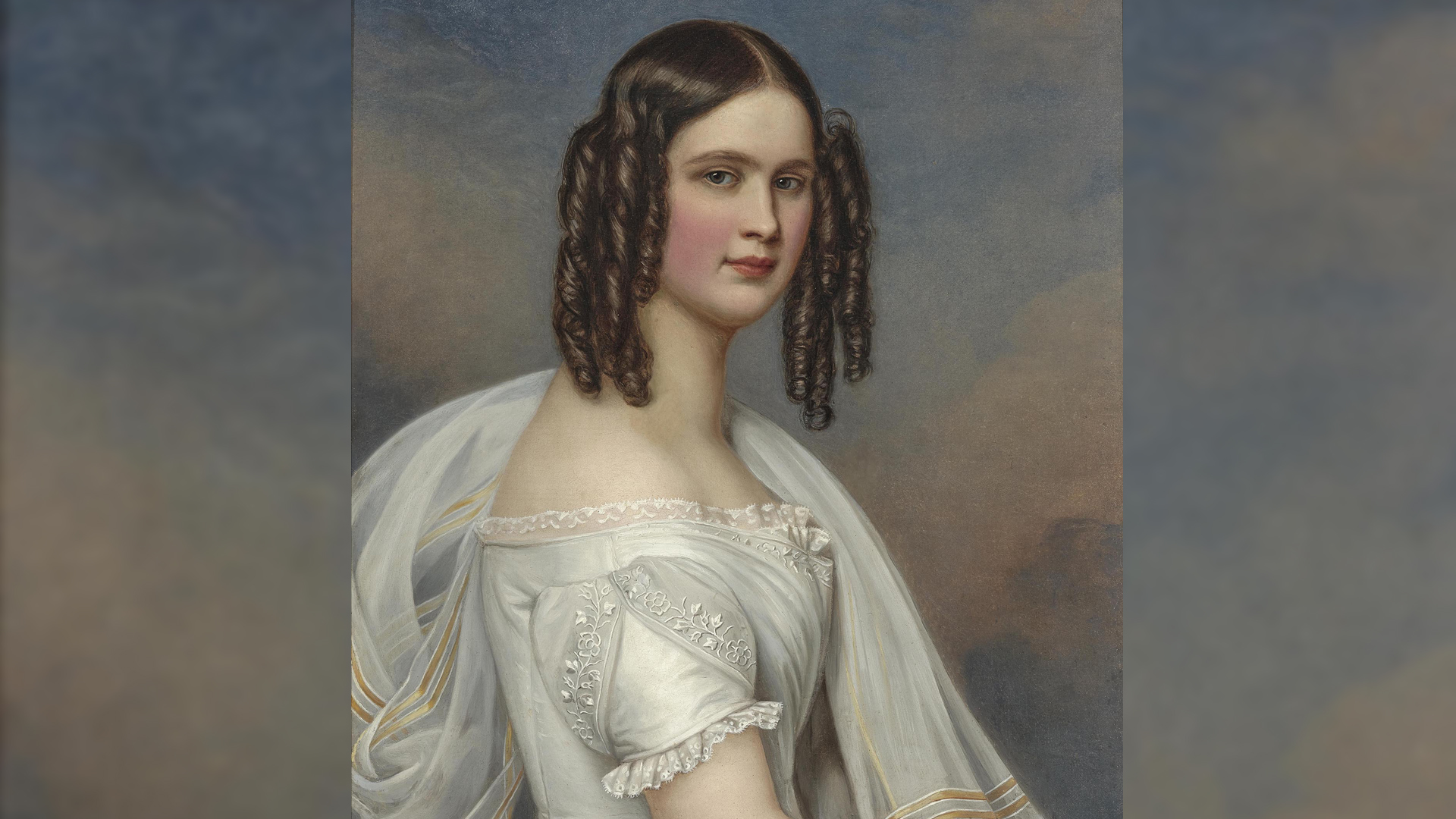 The long lost treasure of King Ludwig III which is auctioned in the Neumeister Art Auction House in Munich, Germany. (NEUMEISTER, Christian Mitko/Newsflash)

MUNICH — The long-lost treasure of Ludwig III, the last Bavarian King, will be auctioned in his previous residence in the German state of Bavaria, Munich.

The Neumeister Auction House will be the venue for selling some of the Bavarian Royal Family’s valuable artwork and artifacts on March 15.

“We are a community of heirs. An auction is the best way to deal with this fairly. We kept some private things as well,” said King Ludwig III’s great-grandson (heir Prince Luitpold of Bavaria), aged 69.

The objects come from Nadasdy Castle in the western Hungarian city of Sarvar, which was inherited in 1875 by Ludwig III, who died on Oct 18, 1921. It will be auctioned this year, which marks the 100th death anniversary of the king, as per the auction house.

Ludwig III was the last king of Bavaria, reigning from 1913 to 1918 and leading Bavaria into World War I. He lost his throne along with the other rulers of the German states.

He and his sons spent a lot of time in Sarvar until the end of World War II in 1945, before the Bavarian royals ran away from the Red Army and left most of their artworks behind. The paintings were rediscovered in the 1960s.

A total of 80 objects will be auctioned, including silver, porcelain, and paintings originally in possession of the House of Wittelsbach, the Royal Bavarian dynasty.

“It was a rare stroke of luck that works of art of such great historical importance and with local origin are being auctioned. Several previously unknown portraits by Joseph Stieler, the court painter of the Bavarian kings, will also take part in the auction’s exciting journey through time,” said Stroll.

The four portrait paintings of the Royal family, Joseph Stieler painted in 1823, are King Maximilian I. Joseph, his second wife, Queen Karoline of Bavaria, and their two princesses. All four paintings are the novelty of researchers, as they were unknown before.

Some paintings have survived through lithographs, and no one knows how the original paintings looked in original. The portraits came to Sarvar, Hungary, in 1924 and remained hidden there until they were rediscovered in the 1960s.

King Max I Joseph, in 1823, gave a private commission to the court painter Joseph Stieler, as he wanted himself and his wife portrayed as ‘private persons.’ Hence, the king is painted as the family’s father, and the queen is dressed according to French fashion. There is hardly any more eloquent portrait of the queen than the one Steiler has created.

The two princesses are depicted as brides in portraits that date back to 1824 and 1844, respectively. The four portraits’ paintings were bought by Dr. Andreas Greither, Stieler-Haus’s owner, at €444.500 ($530.9). “Together 4EVER! SOLD for €444.500 in today’s AUCTION KUNST IM EXIL. It is a pleasure to know that these four beautiful portraits by court painter Joseph Stieler will be going home to Stieler-Haus Tegernsee,” read the post of Neumeister fine art auctioneers on their official Instagram handle.