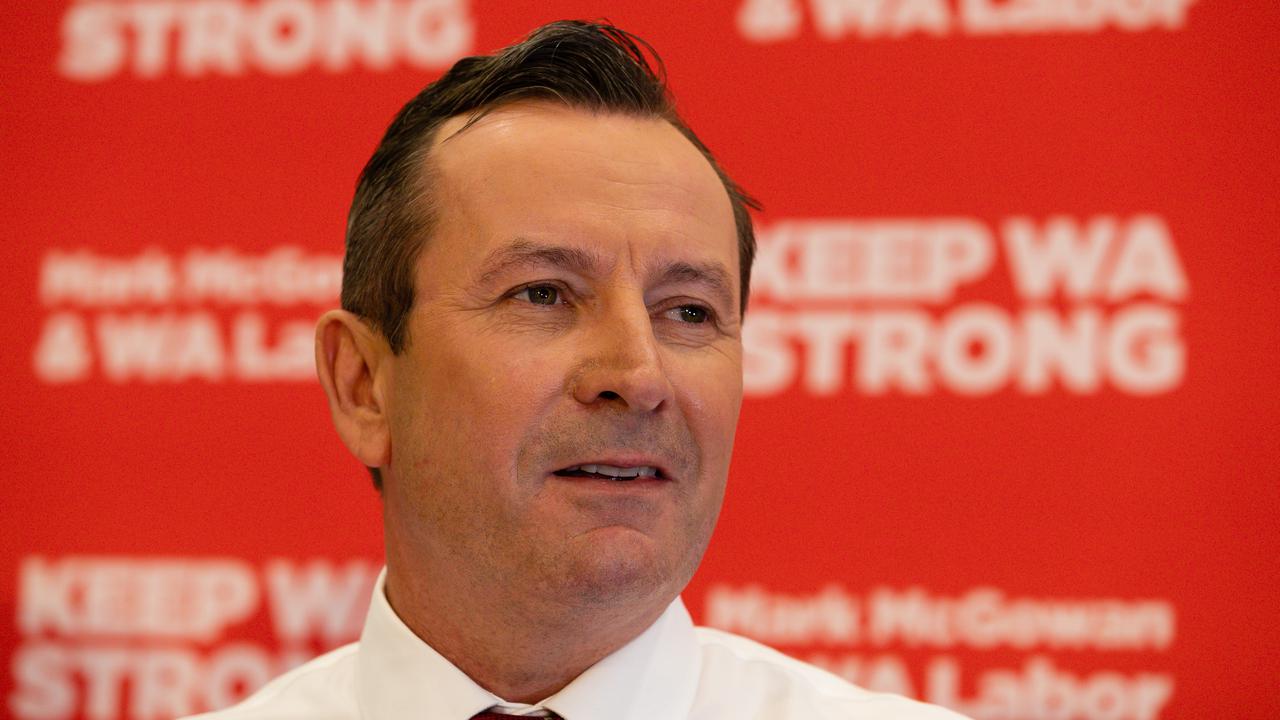 PERTH, Australia — Both the Liberals and Nationals could face further losses in Western Australia as the count continues after Labor’s landslide election victory.

Labor is streaking ahead in the Nationals-held electorate of Warren-Blackwood. At the same time, Sean L’Estrange’s hopes of retaining the seat of Churchlands for the Liberals have shrunk with the tallying of pre-poll and absent votes.

Labor also remained ahead in the blue-ribbon Liberal seat of Nedlands, setting them up to potentially claim 53 out of 59 lower house seats.

The Nationals would hold four seats and the Liberals just two under that scenario.

Depending on the upper house’s final numbers, the Nationals would appear likely to take over opposition status from the Liberals.

Labor’s enlarged caucus is set to meet on Wednesday to finalize the composition of a new-look cabinet.

Premier Mark McGowan is expected to have almost unprecedented authority over selections given Labor’s win size.

Five new ministers are expected to be sworn in. Peter Tinley is set to be dumped from his housing and fisheries portfolios.

Other vacancies arise from the retirement of Treasurer Ben Wyatt and veterans Fran Logan and Mick Murray and Michelle Roberts’ expected new role as Speaker in the lower house.

“We’ve got to make sure that as the government goes forward, new people get to experience, and we have new ideas, new blood, new enthusiasm, and new thoughts,” said McGowan.

He has not ruled out himself serving as treasurer, something his Liberal predecessor Colin Barnett also briefly did.

The new cabinet is expected to be finalized on Wednesday and sworn in on Friday.

Australia has maintained a stable liberal democratic political system under its Constitution, one of the world’s oldest since Federation in 1901. Australia is the world’s sixth oldest continuous democracy and primarily operates as a two-party system in which voting is compulsory.

The Economist Intelligence Unit rated Australia a “full democracy” in 2019. Australia is also a federation, where power is divided between the federal government and the states and territories.

As per a statement by Parliamentary Education Office, Australia has three government levels that work together to provide the services.

“Federal Parliament—makes laws for the whole of Australia,” it said in a statement. “Six states and two mainland territory parliaments—make laws for their state or territory. Over 500 local councils—make local laws (by-laws) for their region or district.”