‘Horrific’ Stats For Women With Disabilities 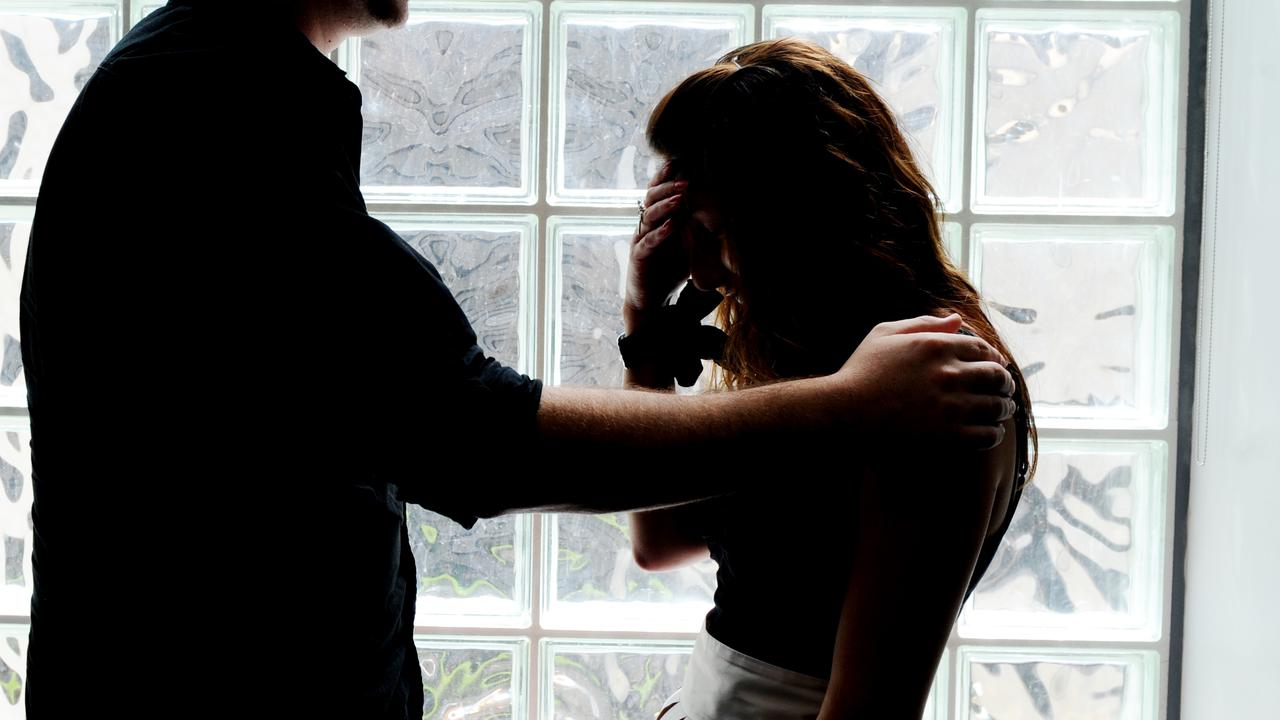 CANBERRA, Australia — Women with a disability were more than twice as likely to report sexual violence in the past year compared to women without disability, states a report.

The report, “ Nature and extent of violence, abuse, neglect and exploitation against people with disability in Australia,” was commissioned by the Disability Royal Commission and compiled by the Centre of Research Excellence in Disability and Health.

The increased risk of sexual violence faced by young women generally can be compounded by barriers faced by people living with a disability, said Georgina Sutherland, one of the study’s authors.

“They’re pretty horrific, the statistics, but it’s not surprising,” she said.

“Violence against women with disability is a huge problem in this country.”

Along with being subjected to sexual and intimate partner violence and stalking, women can be exposed to violence specific to their experience of disability, said Sutherland.

“It could be about breaking assistive devices or withholding medication, reproductive coercion, we know those things are happening,” she said, noting these issues were not well captured by this data.

Speaking as thousands of supporters gathered for the Women’s March 4 Justice on Monday, Sutherland claimed that the data was relevant to what’s happening in Australia today.

“It’s the reason women are on the streets marching, and I think it would be really useful if people with disability and women with a disability were visible in those calls for justice,” she said.

The report uses numbers from the Personal Safety Survey administered through the Australian Bureau of Statistics. It is an example of national data collection.

“Throughout their lifetime, about two-thirds of people with disabilities have reported some kind of violence, states the report. “People with cognitive and psychological impairments reported higher rates of all types of violence in the past year compared to people with other types of impairments.”

The Personal Safety Survey describes lifetime exposure to violence. These data only relate to experiences since the age of 15. The Longitudinal Study of Australian Children follows the health, wellbeing, and development of over 10,000 young children and families.

However, its data on both disability and violence are limited.

As per a report by the Australian Institute of Health and Welfare, 16 percent (935,000) of adults with a disability have experienced sexual violence after 15, compared with 9.6 percent (120,000) without a disability.