Jio and Airtel only players in India who have begun limited testing of their 5G services. 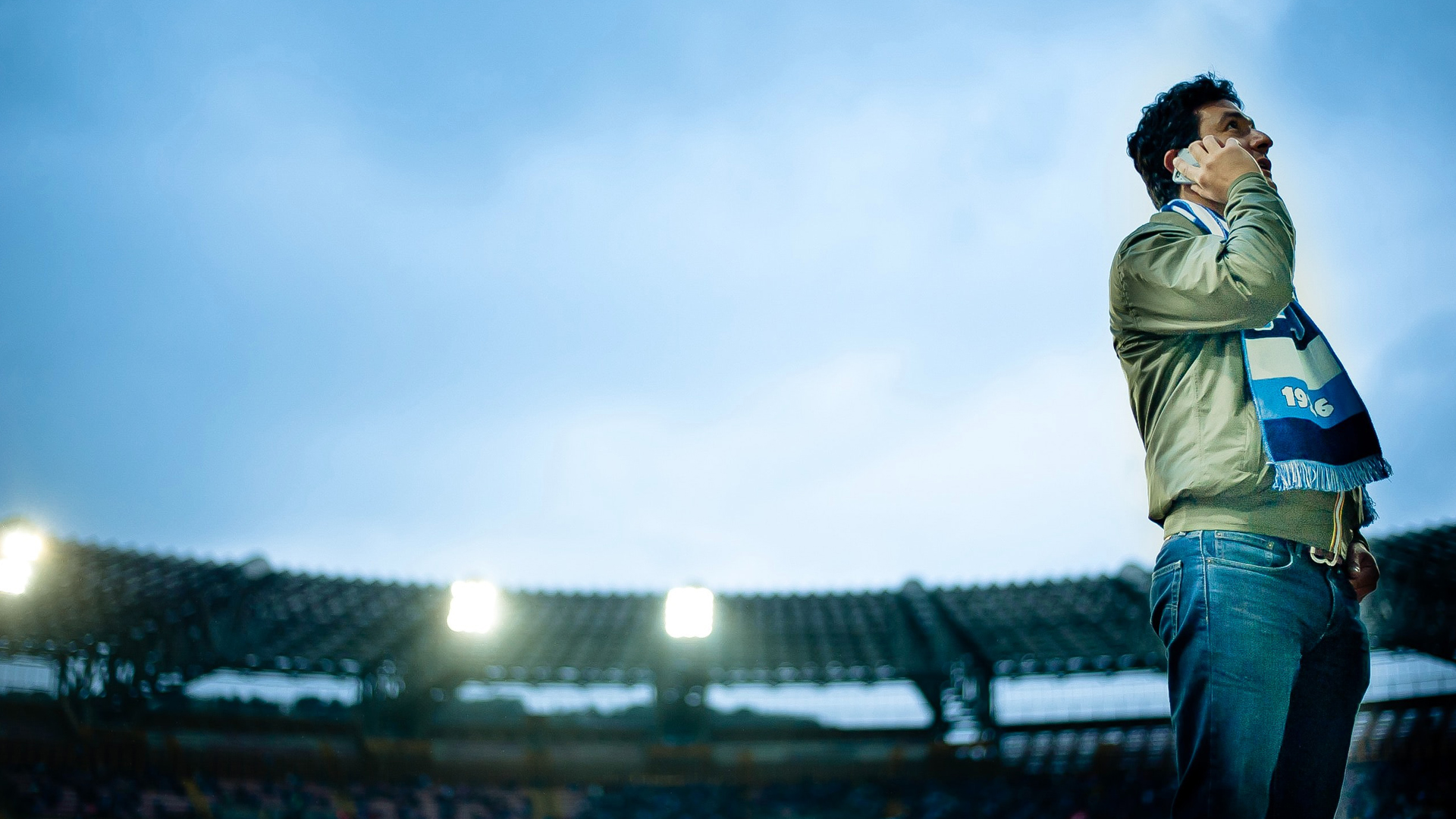 MUMBAI, India — After a gap of five years, India put up a fourth-generation (4G) telecom spectrum worth 2,308.8 megahertz for auction with a price tag of INR 3.92 trillion ($54 billion). Though only about 855.6 megahertz was sold for INR 77,814 crore ($10.7 billion), the government said the amount was “much higher than what was anticipated”.

“Our estimate was INR 45,000 crore to INR 50,000 crore ($6.2 billion to $6.8 billion),” Anshu Prakash, secretary of India’s Department of Telecommunications, said after the conclusion of the auctions earlier this month.

In these five years, the telecom landscape in India has undergone a sea of change. Vodafone India, the Indian arm of the British telecom firm that picked the highest spectrum in the 2016 auctions, picked up the least this time with its identity having changed since then.

India’s richest man, Mukesh Ambani, entered the arena with Reliance Jio Infocomm in September 2016 after having tested its 4G services with a limited number of group firm employees since December 2015. After the official launch, Jio offered the cheapest rates for 4G services, which forced Bharti Airtel and Vodafone Idea to reduce their prices. 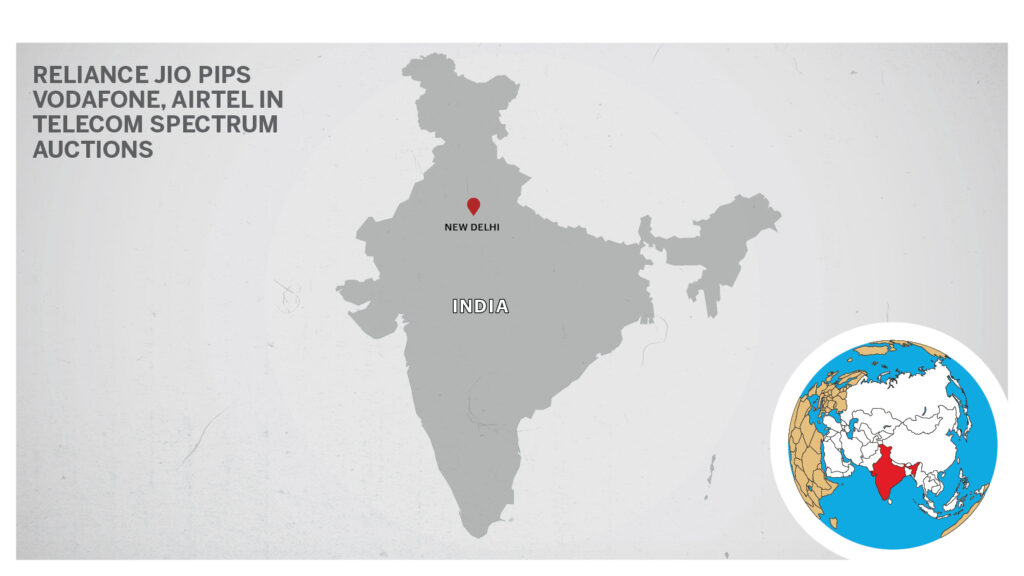 Vodafone India eventually had to announce a merger with Idea Cellular (which was owned by the Aditya Birla Group). The merger was approved in 2018 and the entity has since been called Vodafone Idea.

Jio’s bullish buy was a necessity as its spectrum sharing pact with another telco run by his younger brother Anil Ambani, Reliance Communications, is due to expire in July 2021 (Anil Ambani’s telecom firm has since shut down). As a result, Jio bid the highest in the 800-megahertz band to renew its license and keep its 4G services active in 18 circles.

“In the 2016 spectrum auction, where there were seven bidders, the spectrum sold was 41 percent by quantity and 12 percent by value of the total spectrum put to auction. The corresponding figures in the 2021 spectrum auction are 37 percent and 19 percent, respectively, with three participants,” said Prakash.

“Vodafone Idea’s lower participation can be attributed its already healthy spectrum holding,” Ankit Jain, assistant vice-president at credit rating agency ICRA, told Zenger News. “With the purchases, Vodafone Idea had covered minor gaps in its holding and renewed a small proportion of its expiring spectrum with a focus on its priority circles.” 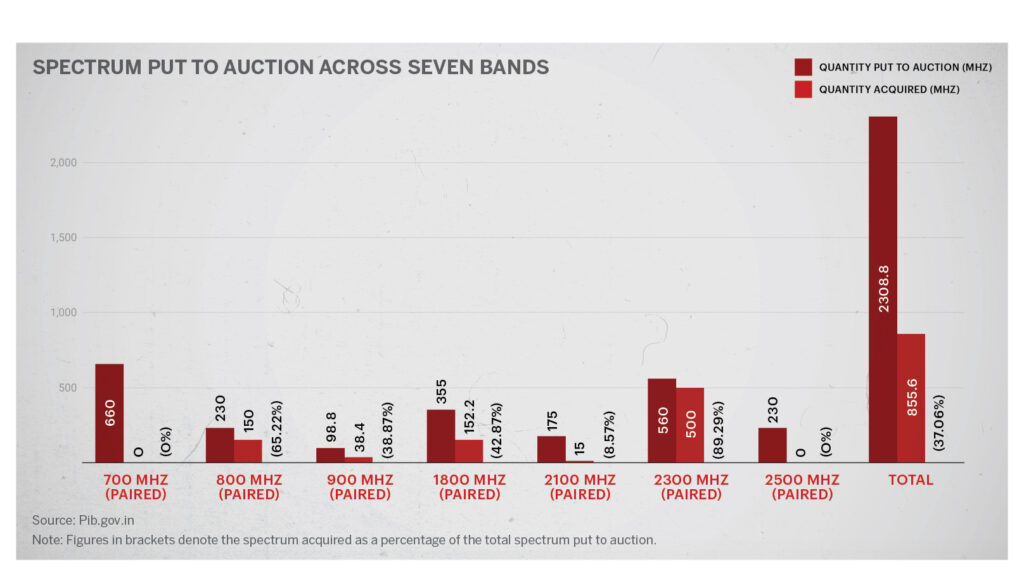 Shiv Putcha, the founder of Mandala Insights, an independent analyst firm, concurs. “Vodafone Idea had ample spectrum beforehand, so they just consolidated their position. If their balance sheet was stronger, they could have bid for more,” he told Zenger News. ICICI Securities noted that Vodafone Idea had a strong spectrum holding in the mid-band (1800/2100 megahertz).

“Vodafone Idea has been losing subscribers [to Jio and Airtel] for sure, however, the churn has slowed down of late. It has been pushed to a No.3 player and is expected to remain so in the medium-term,” said Jain.

Vodafone Idea could lose 50-70 million subscribers in the next 12 months, according to a Fitch Ratings report from February.

But Jio and Airtel are the only players in India who have begun limited testing of their 5G services. Given Vodafone Idea’s limited participation and no reports on its 5G testing plans, could 5G services in India be dominated by Jio and Airtel only?

Jain says it’s too early to predict that.

“5G auctions first and later deployment is still some time away. So, one will have to see how things pan out before commenting on the 5G duopoly.”

“The focus of Indian telecom companies is 4G and not 5G. In that regard, you saw quite a bit of bidding than was initially expected. Jio and Airtel just consolidated their position and will focus on improving their 4G services for the near future,” said Putcha.

Post the auctions and Jio’s massive bidding, Ambani said in a press note: “We want to ensure that we keep on enhancing experiences, not only for our existing customers but also for the next 300 million users that will move to digital services.”

Jio has increased its overall footprint by 55 percent, and it is confident that some portion of the acquired spectrum will be suitable for use with 5G technology.

Of the seven frequency bands that were up for auction, there was no bidding done in the 700- megahertz band, which was also the case in 2016. This was due to the high reserve price for that band.

Lower frequency bands generally give a larger coverage area. The Telecom Regulatory Authority of India indexes spectrum prices based on previously discussed rates and that is highly subjective, as per Putcha.

Airtel in a press note mentioned that the spectrum made available in the 700 megahertz band did not get any bid from operators as it made “no economic sense” due to the high reserve price.

“The 700 megahertz band, coupled with the 3.5 gigahertz band, has the potential to accelerate India’s progress to the top league of digitally enabled nations. Therefore, the reserve pricing of these bands must be addressed on priority in the future,” noted Airtel.

“Now that there have been no takers at that price in 2016 as well as 2021, it gives the telcos more leverage to nudge the Telecom Regulatory Authority of India to reconsider the pricing,” said Putcha.

He noted Indian telcos don’t just have to pay a high spectrum price, but also additional costs such as spectrum usage charges, license fees, goods and services taxes, and more. This means telecom companies have to pay a high upfront cost while the tariffs are among the lowest in the world.

As per Putcha, Airtel surprisingly bought spectrum in the 800 megahertz band. “They are doing it to increase their capacity. Till now, it used to be a patchwork quilt of spectrum holdings. But now for the first time, you are seeing telcos having a fairly consolidated spectrum, which should enable them to offer better service.”

“Airtel has now secured a pan-India footprint of a sub-gigahertz spectrum that will help improve its deep indoors and in-building coverage in every urban town. All the spectrum will enable us to deliver 5G services in the future,” noted Airtel.

For the end consumer, the auctions could mean better quality of service. “Now telcos can’t complain about not having enough spectrum. Telcos should also be allowed to gradually increase their tariffs and customers should expect that. Customers could also migrate from 2G to 4G if coverage and quality of service improve, as the handset cost isn’t a huge barrier now.”

The government has come up with new directives for payment of dues for the successful bidders.

(Edited by Amrita Das and Gaurab Dasgupta. Map and Chart by Urvashi Makwana.)