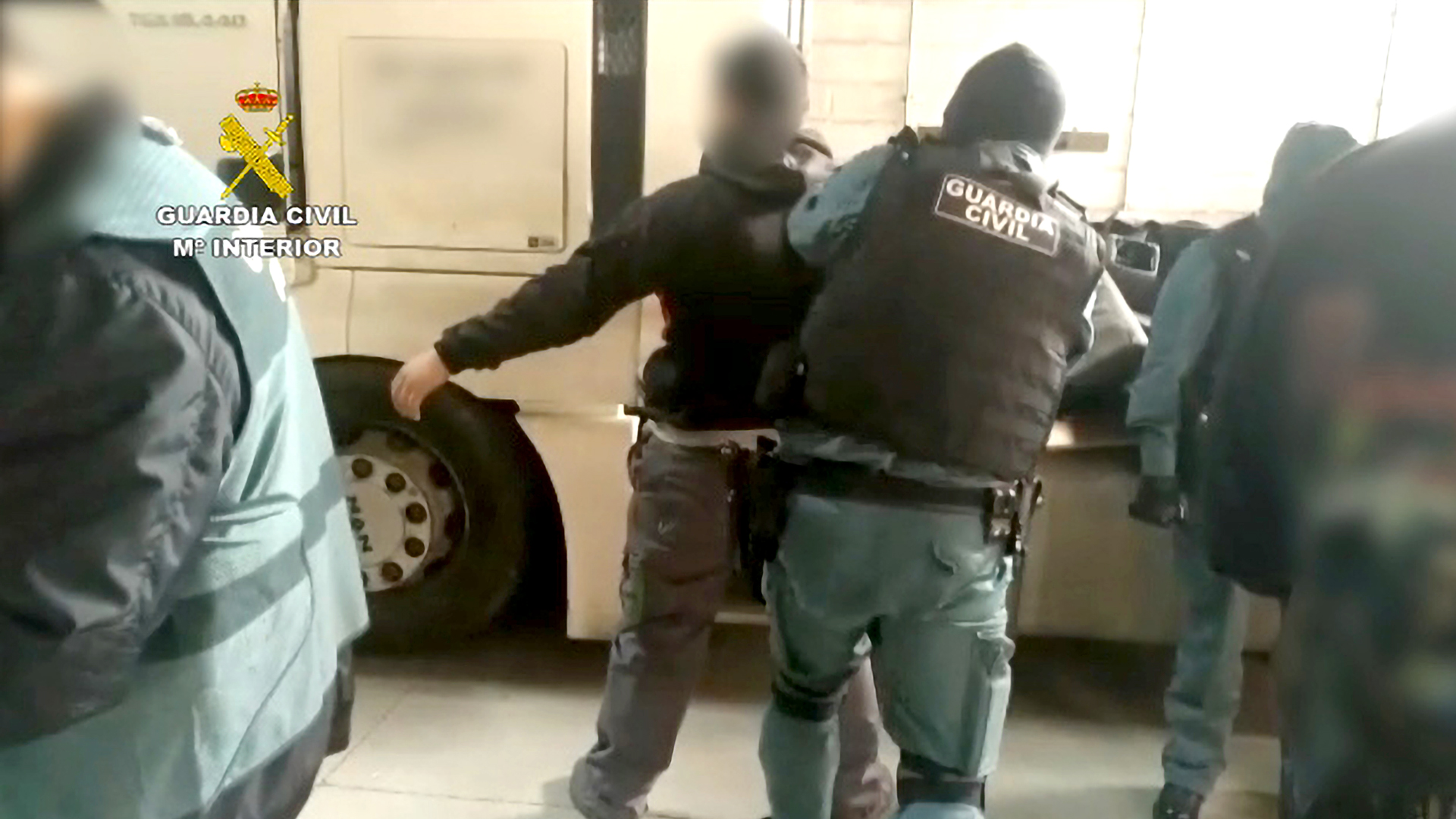 Cops busted a gang of charges of creating hidden storages in vehicles to smuggle drug in Spain. (Newsflash)

LEÓN, Spain — Spanish authorities have busted a criminal group from the province of Castile and Leon that ran the country’s largest operation for creating secret storage compartments in vehicles to transport drugs across Europe.

The agents from the Organized Crime and Anti-Drug Team of the Spanish Civil Guard conducted the operation at an automobile repair shop in the city and municipality of Avila in the Spanish autonomous community of Castile and Leon. The operation ‘Caletas’ lasted over a year and culminated in the arrest of 26 suspects, as per an official report on March 11.

“The garage created ‘Caletas for around 90 vehicles, some of which were found transporting drugs but were seized in previous operations,” said the police report. “The suspects mounted a solid assembly line infrastructure and even had expensive equipment, tools, tow-trucks, compressors, and replacement pieces.”

The hidden storage compartments used to transport drugs are locally known as ‘Caletas.’

The suspects have been charged with a criminal organization, drug trafficking, money laundering, and crimes against employee rights. They were found to be staying in Spain illegally and were predominantly of Colombian origin.

The report said the group ran the largest operation dedicated to making false bottoms or other sophisticated hidden storage compartments in vehicles of varying types and sizes. They were allegedly hired by drug-trafficking groups that stretched across Spain and other countries such as France, Belgium, Germany, and Italy.

The police said the group was also based in the municipalities of Piedralaves and Casavieja in Avila Province.

The video shows agents searching the garage and revealing some hidden compartments before showing some suspects being identified and detained.

Officers found 16 luxury passenger cars, two vans, three tractor units, six semi-trailers, and two motorcycles during the raid. The group also illegally hired professional electricians, welders, forgers, and panelists and had enough resources to work on as many as 10 vehicles at a given time. 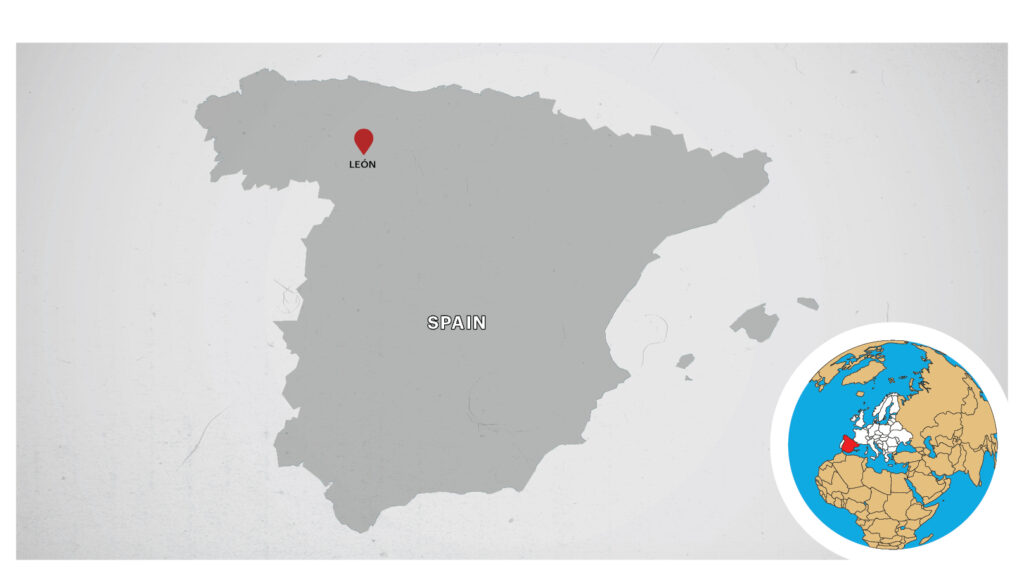 “Depending on its characteristics, each vehicle had a type of specific ‘Caleta’ adapted to its model,” said the report. “Some of them were of a sophistication rarely seen before with hidden openings, some mechanical, and others combined with electronics or hydraulics.”

It is unclear when the suspects are expected to stand trial.

As per a report titled Illegal drug users – Global prevalence 1990-2018, it is estimated that around 5.4 percent of the global population uses illicit drugs.