‘Regball’ makes a comeback with its 22nd Championship in the city of Rostov-on-Don, Russia
By Feza Uzay March 15, 2021
Facebook
Twitter
Linkedin
Email 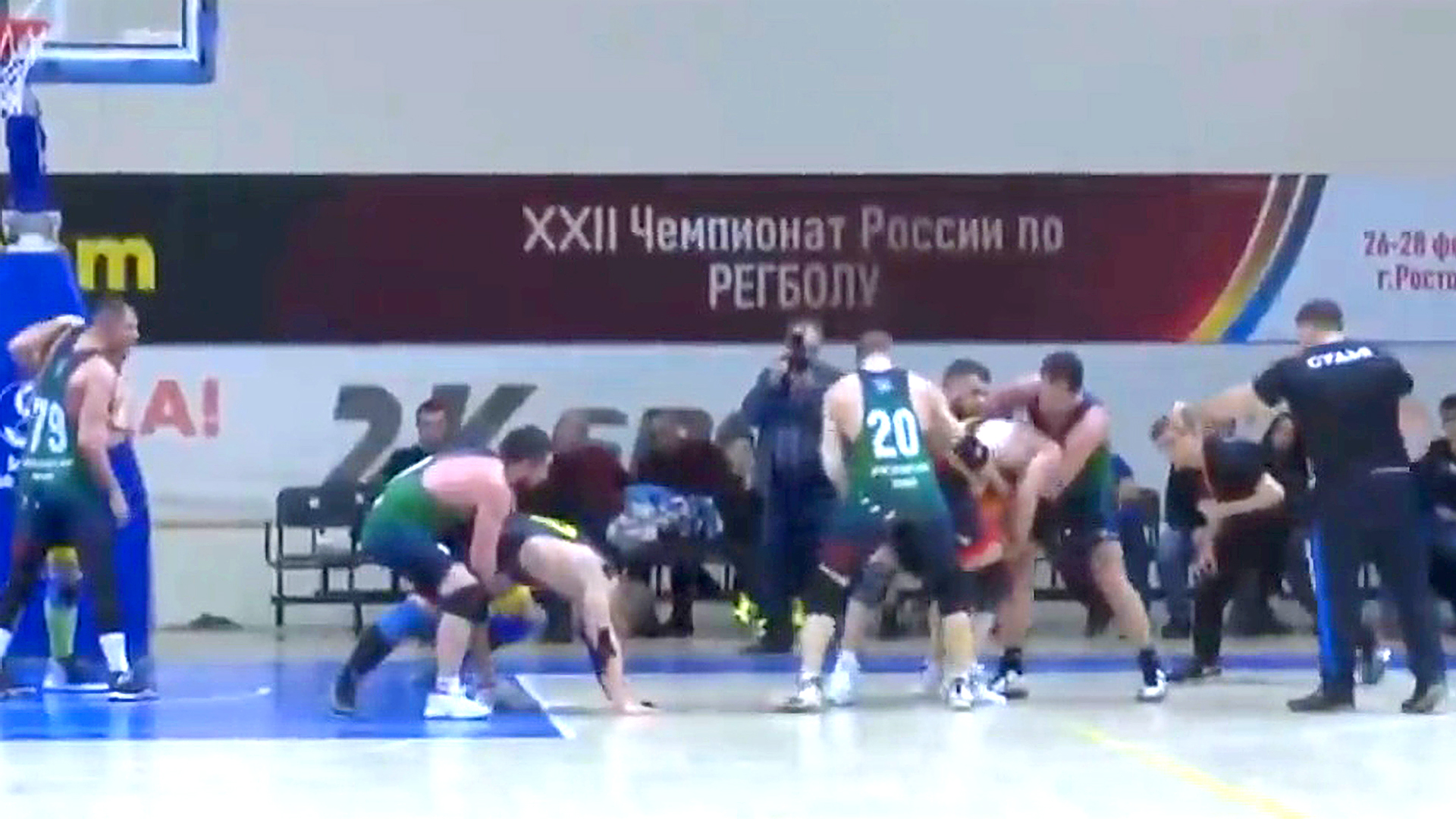 Team 'Russian Bears' from Rostov-on-Don during their game of regball in Russian. (regbolrostov/Golders)

ROSTOV-ON-DON, Russia — A video of muscular men fighting it out against each other in a game of ‘Regball’ is fast catching the attention of viewers across the globe.

The footage of the 22nd Championship in the city of Rostov-on-Don, Russia was played from Feb. 26 – 28, 2021 which was widely viewed by the people.

“There are two teams of six players. A regball team can have up to 13 players, but no more than six players can be on the court, the rest are substitutes. The aim is to throw the ball into the opponent’s hoop,” said Kirillovykh Nikita Kvgenievich, a player in the regball team, the Russian Bears.

Regball, also known as Rebol and Regale, is the only sport that incorporates elements of wrestling, basketball, and rugby and is played on a basketball court. Currently, there are reportedly 22 Regball teams in Russia.

“During the game, a hard power struggle takes place. Everything is allowed, except for stamping, blows in the back, and punches to the face,” said Kvgenievich.

The aim of the game is to hit the ball ring of the opposing team. The rules incorporate everything except, the foot grips, foot pegs, shocks in the back while throwing, and any provocation to the collision while playing.

“Each team can have a maximum of 20 players, but not more than 7 can be on the ground. The game begins with a throw-in at the midfield. The players are allowed to pass, throw, hit, carry and roll in any direction. The player with the ball is allowed to run. The game lasts two periods for a 20-minute clean time with a 5-minute break,” as per the guidelines of Russian Regball Federation. 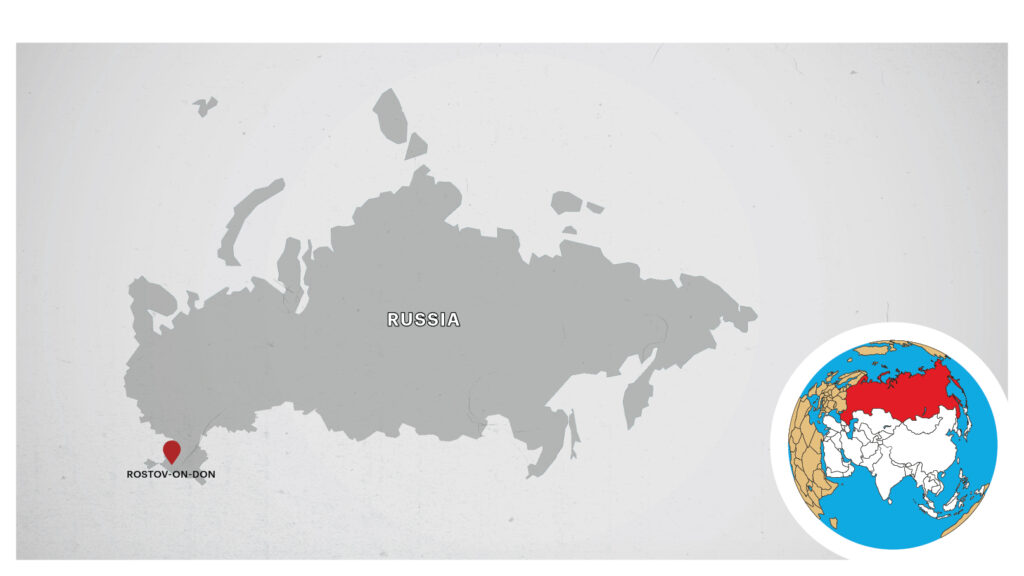 The first regball championship was held in the Russian city of Ulyanovsk in October 1999, however, the game was initially designed as a warm-up for fighters. The origins of the emergence of regola go back to forty years, where wrestlers and classical styles came up with a ‘special kind’ of warm-up before they initiated the main training on the mat.

The warm-up included exercises like moving on knees across the carpet, practicing with the heavy stuffed ball to score the opponent’s goal. Gradually, this warm-up shifted to the arcade where players stood up to their feet and picked up a basketball. Hence, the game was distinguished by dynamism, spectacle and received the name ‘Rebol’ wrestling.

The championship was organized by the All-Russian public organization, ‘the Russian Rugball Federation,’ the Ministry of Physical Culture and Sports of the Rostov Region. Teams from eight different regions of Russia (Krasnoyarsk Territory, the Novosibirsk Region, the Chuvash Republic, the Omsk Region, the Ryazan Region, the Perm Region, the Krasnodar Territory, and Rostov region) participated in the competition.

Other than Russia, there are professional regball teams in the Netherlands, France, and the Czech Republic. Meanwhile, some countries such as Belarus, Moldova, Estonia, and Transnistria have established regball federations.

“As regball videos went viral on the internet, the game started to develop more quickly,” said Kvgenievich. The videos along with #regball took over various social media platforms in no time.